Weekly Price Analysis: Bitcoin Gets Love From Apple And Breaks $600 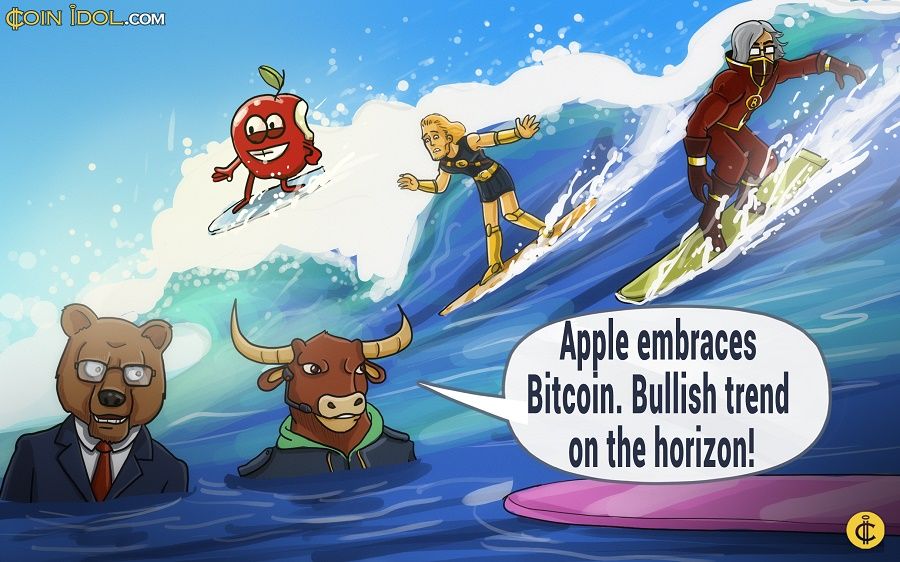 The price of Bitcoin is now hovering above the $600.00 resistance from last week. Apple now approves of Circle wallet’s application, allowing them to integrate Bitcoin payments directly into iMessage. This could indicate increasing adoption and acceptance of Bitcoin technologies and utility for more users around the world.

“This is a good first step. It would obviate the need to have a third party card issuer like BitPay et al and their bitcoin backed Visa/MC [MasterCard],” said David V. Duccini, Executive Director of the Strength in Numbers Foundation. 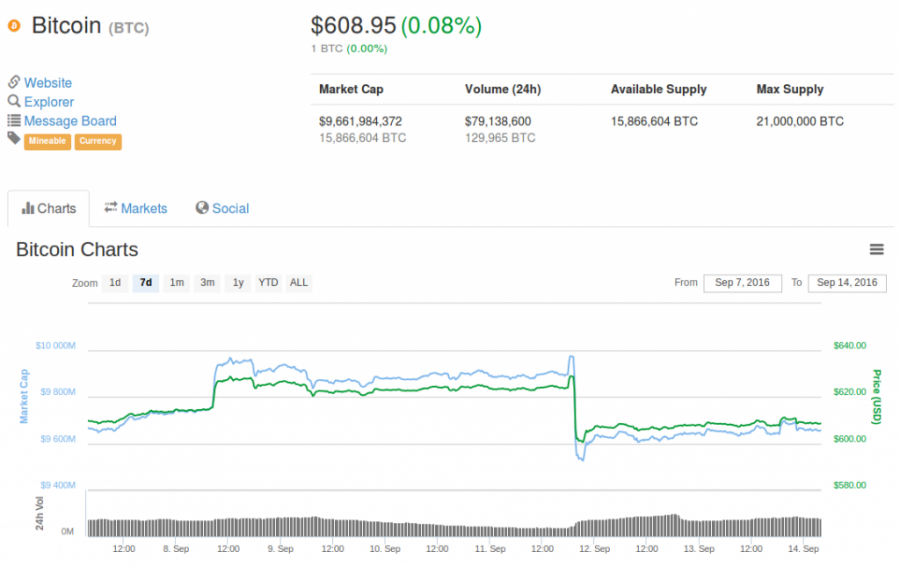 Bitcoin managed to rally to a high of $630.00 before sharply paring back its gains, settling down at the $608.00 point. CoinIdol.com reached out to Alex Matanovic, CEO of Serbian Bitcoin exchange, for his take on the situation:

“I am not surprised by the current price of bitcoin, I didn't expect it to be higher than it is... ok, maybe a little bit higher - which would probably be the case if Bitfinex wasn't hacked. As for this rise over $600, the price is slowly coming back to the level we had prior to Bitfinex hack (around $650).”

Some traders had indicated earlier in the month that the sluggishness in the Bitcoin price could continue for the rest of the month. David V. Duccini shares his point of view as to what is keeping the price of Bitcoin from taking on a more bullish stance. He said:

“The fundamentals haven’t changed (and likely never will) — there will only be fewer than 21M BTC (thanks to loss and burns) — it is cheaper to buy them than to mine them.  Until we have a more ready supply chain system in place that can transact without (or at least delay the exchange to) fiat, we’ll continue to see downward price pressure as miners convert immediately to cover electricity, rent et al — and vendors flip to fiat to pay their suppliers and employees.
IMHO, we should be loading in on Litecoin to become the de facto “currency” whereas Bitcoin can retain the “equity” designation.”

Bullish signals on the horizon

Since Bitcoins are cheaper to buy than to mine, miners would definitely benefit from a rising Bitcoin price. Which would suggest that, collectively, Bitcoin miners should forego rapid selling of their Bitcoin extractions. Some bullish signals could be on the horizon related to the upcoming US presidential election, and the US stock market being at historic heights. Rob Gonzalez, CEO of UTXO from the USA, mentions a correlation between the US stock markets and Bitcoin prices. 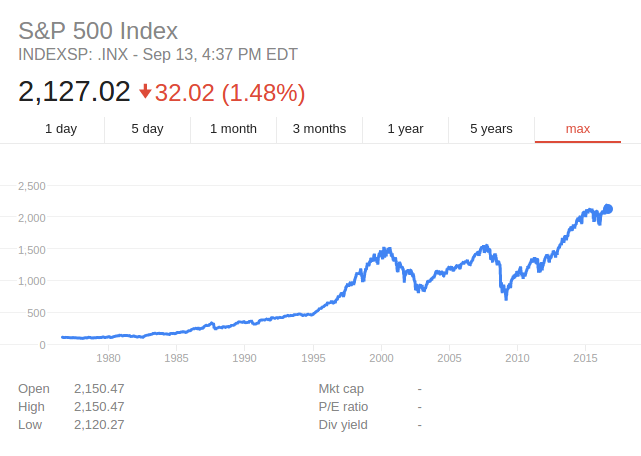 Depending on your timing, it appears that there may be good opportunities in the Bitcoin market. Potentially bearish for the upcoming weeks, with a positive reaction following any further declines. We will have to track further the political scene and explore how investors manage their heated up equity investments in US stock markets.