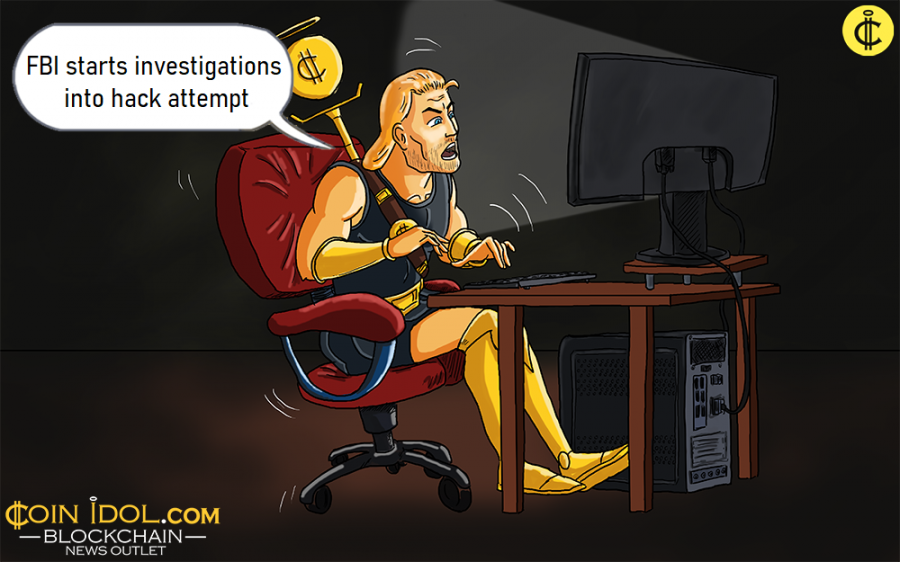 The Federal Bureau of Investigation (FBI), the United States (US) principal federal law enforcement agency, has started investigations into the alleged hack attempt on a blockchain-powered voting app in the 2018 midterm polls in West Virginia. The event has put the future of Voatz at stake notwithstanding securing funds of around $7 mln to upgrade its distributed ledger technology (DLT) voting app.

The hack on DLT-based smartphone application Voatz was unsuccessful and fruitless but it has triggered the FBI to begin the probe. The so-called transparency and maximum security provided by blockchain technology for voting seem to have been hyped. Most of the benefits of using this disruptive technology are still premature.

Hack Failed and Investigation is in Progress

During a news conference at the beginning of this month, Andrew Warner, Secretary of State for West Virginia confirmed that an anonymous person attempted to hack the blockchain-based app in the course of the elections.

FBI gathered all the Internet Protocol (IP) addresses where hackers tried to attack the system, to help them in the investigation process. This investigation will confirm whether the system was attacked, tampered with or not.

During the polls, just 144 electorates from West Virginia casted their votes using DLT-powered app. So far, the application has been used in several polls. For instance, it was used in Denver and Utah County during their primaries and municipal polls.

On the other hand, different investigators are seemingly concerned over numerous matters, such as the absence of enthusiasm from the firm to liaise with researchers. There’s conspicuous point that, futile or not, digital polling is a direct target for attackers.

Blockchain-enabled polling system may be safer than balloting via an email. But the firm’s opacity over its practices is certainly causing mixed reactions.

A few months ago, Andrew Yang, one of the DLT and cryptocurrency maniacs who is eyeing the US Presidential seat in 2020, revealed that blockchain polling should be used in the forthcoming elections to reduce on the vote malpractices. But now, this current hack attempt is making his demand unlikely or difficulty to come to pass.