A Small Village in Russia has Successfully Adopted Its own Cryptocurrency 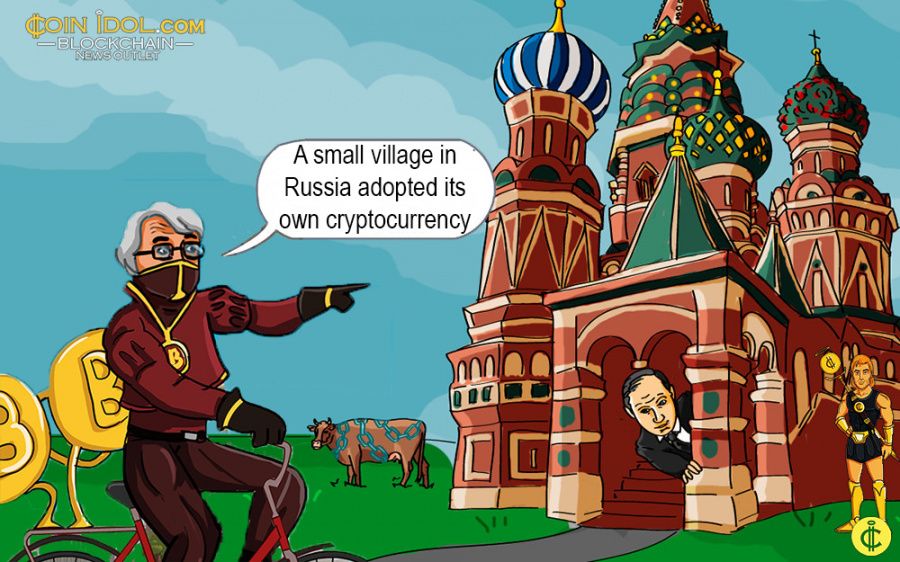 Local farmers and small-scale businessmen from the town of Kolionivo have decided to create their own digital currency called Kolion. The initiative was spawned by mistrust in the country’s paper ruble that has been losing its position on the world’s financial market, CNN reports.

“I didn’t want to suffocate and be a slave of the banks. So I had to invent my own money. And I did it. I’m my own bank, government, regulator, ” Shlyapnikov said.

A leader of this new fintech trend in the town became local farmer Mikhail Shlyapnikov who had faced a trouble while taking out a loan for this farm. Having refused to pay 12% interest rates, he was set to create his own virtual coin Kolion to use within the area. Furthermore, he even printed his paper crypto coins but they were prohibited according to the request of a court in 2015. That had led to the launch of an initial coin offering (ICO), that collected almost $500,000 in April 2017.

As the Kolion whitepaper states, virtual coins are powered by the blockchain platform called WAVES. The trade coin is backed by the reserve of around 500 BTC, that is more than $3,7 million according to the current Bitcoin price at the crypto market.

While Bitcoin and altcoins one can earn by the process of mining, the Kolion can be obtained either via crypto exchanges or by helping locals with their households. The process is called “plowing”.

It is worth mentioning, that the ruble has been recently suffering hard times, having lost half of its value since 2014. Given the economic sanctions against the Russian Federation, crypto traders hope that financial technologies will help to reduce their negative influence on the country’s financial market.