Vietnamese Authorities to Ban the Importation of Cryptocurrency Mining Equipment 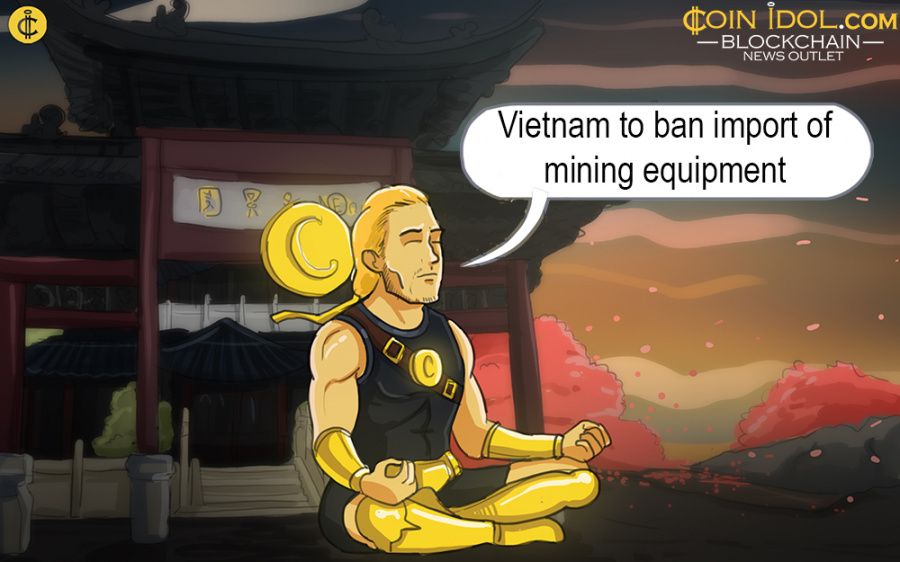 According to a report on the Hanoi Times, Vietnam’s Ministry of Finance (MoF) wants to suspend the importation of digital currency mining hardware. The reason for the ban is allegedly a large scam where more than 32,000 investors lost almost $660 million.

The MoF suggested imposing a ban on Monday, June 4, explaining that new financial technologies, like virtual coins produced with a help of mining rigs, are hard to regulate. Besides, recent accidents of fraudulent initial coin offerings (ICOs) in Vietnam made country’s Prime Minister issue a directive increasing scrutiny into “activities related to bitcoin and other cryptocurrencies” earlier this year.

At the moment, mining rigs can be imported to the countries without any restrictions. Nevertheless, crypto coin as a form of payment is banned. As Vietnam Customs recently reported, more than 9,300 mining facilities were imported to the country last year. According to the data revealed in April 2018, Vietnam had already imported 6,300 items.

Last year there were some rumours that Vietnam was preparing to legalize cryptocurrency, however, the Central Bank did not recognize it as a non-cash payment option in the end. Moreover, the government also imposed fines up to $9,000 for using trade coins as a payment method.