Will Venezuelan Internet Bear the Burden of Coronavirus Lockdown? 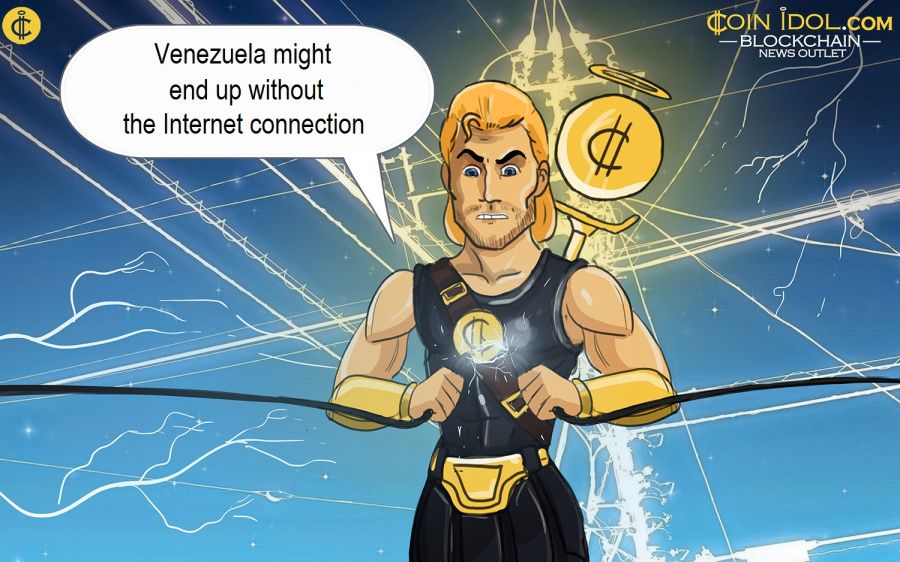 The country’s largest telecom operator Telefonica SA recently revealed that the current surge in data usage during the country’s first week in a lockdown equals the volume of data used in the country throughout the entire 2019.

Meanwhile, Venezuela ranks among the countries with the lowest internet speed in South America according to online internet speed test data. The country has done several years of under-investment, neglects and power outages strangled the country’s development. The country also suffered severe economic sanctions levied against it by the US and EU.

Data usages abnormally went up when the country went into a national lockdown to curb the spread of the deadly coronavirus. As people have been practically imprisoned at home, the use of services such as Netflix, Youtube and other social media platforms increased, causing the existing bandwidth an overburden.

The Venezuelan government ordered all banks operating in the country to close as they serve as gathering places for lots of people, which might be dangerous nowadays. Any banking service that involves person-to-person physical contact has closed with only ATM and internet banking options available. Many people who relied on banks for their day-to-day businesses are unable to fund their daily survival expenses.

Recently, Coinidol.com, a world blockchain news outlet, reported that this desperate move could open the way for adopting cryptocurrency in the country. On the other hand, it could be done on purpose as President Nicolas Maduro strives to promote the country’s national cryptocurrency Petro, with little luck though. The other question, would this be allowed by Venezuelan Internet capacity?

In fact, Maduro, the man behind Petro cryptocurrency is wanted by the FBI for crimes including money laundering, drug and human trafficking. The Feds even put a $15 million bounty on Maduro’s head. With the current internet and power outage, the country now faces an unprecedented future.