USA, Italy, and Denmark to Use Blockchain in E-Voting 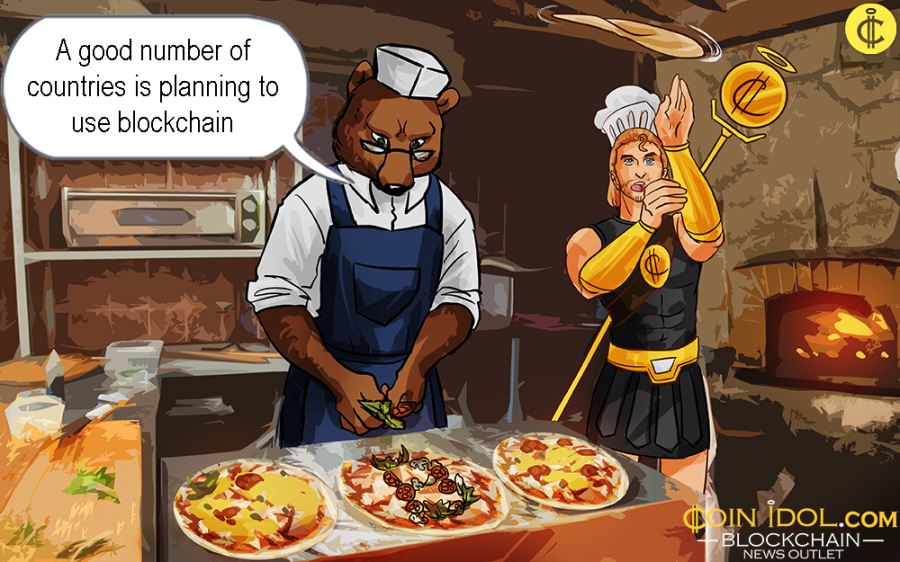 A good number of countries including the United Arab Emirates (UAE), Italy, Estonia, Ukraine, Denmark and Russia are planning to use blockchain or distributed ledger technology (DLT) to conduct their polls via sophisticated electronic processes and in other vital sectors. As the US presidential elections are getting closer, some blockchain-friendly candidates including Andrew Yang are proposing the use of the technology in e-polling, to avoid vote rigging and manipulation of poll results as what happened in the last elections.

There are increasing reports of cyberattacks in most big institutions including governments and financial institutions such as banks, cryptocurrency exchanges, etc. because of these rampant cyber insecurities, there are worries that the 2020 US Presidential election will be tampered with by these anonymous attackers.

There are officials that are suggesting that all kinds of electronic elections should be eliminated most especially where the materials have demonstrated to be very weak. However, there are also those who think the new groundbreaking technologies will help make polls safer.

There is a massive movement towards DLT-based elections inside the US and beyond. The Australian mail service, for instance, uses DLT to develop an agnostic, tamper-proof, trackable and faceless system that would prove resistant to denial of service (DoS) attacks.

The Russian central securities depository, is also experimenting with the blockchain, creating an efficient e-proxy voting arrangement, a ledger on which voting activities are safely transferred and counted in a transparent manner. The technology was used in bondholders' meetings and will be further spread to other operational fields of the NSD.
Estonia is also among the leaders of the technology and it has already launched an e-residency program. It is trying to finish its DLT-based e-voting structure which will enable the citizens and e-residents to firmly participate in voting during the shareholders’ meetings of domestic firms.