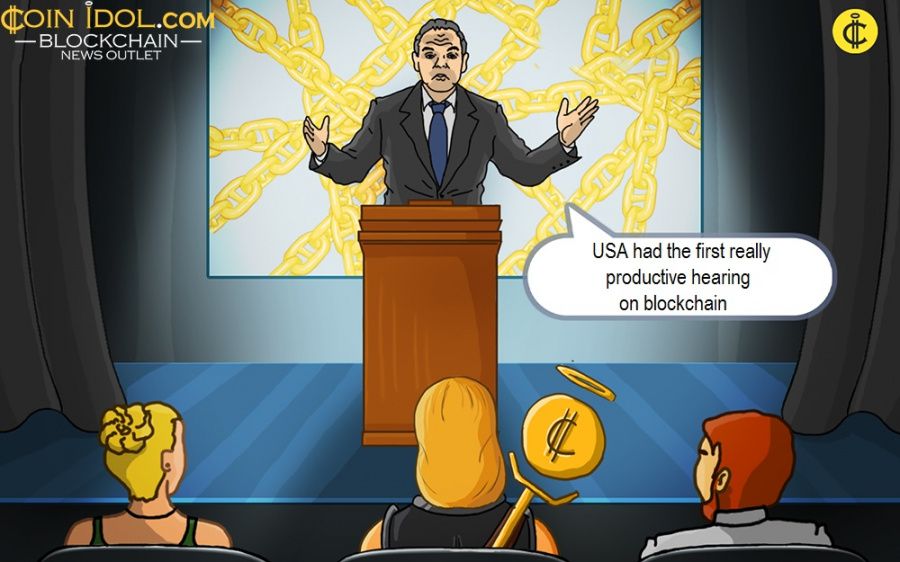 The House Committee on Small Business hearing took just one hour with questions asked by only four members of the committee. However this discussion was considered among some of the most productive and educative hearings the committee has had on Bitcoin and Blockchain.

When compared to previous debates in the US house of representatives on cryptocurrencies and Blockchain, members wasted a lot of time talking about the negative sides of cryptos. But during this rather small hearing on blockchain members became more interested in the possible legal framework that could be enacted to guide cryptocurrencies and blockchain developments in the future.

The members of the house asked questions about how small enterprises can apply blockchain technology to improve their businesses. The members specifically emphasized storage and sharing of data and fundraising business capital. One of the house members Steve Chabot asked if there are issues to be fixed on blockchain before it could be presented for public mass adoption.

Way Forward for Blockchain and Cryptocurrency in the United States

The house concluded that what needs to be done to improve local businesses using blockchain technology is to create incentives for cooperation between companies and creators. The seating agreed that there needed to be a renewed organic partnership between government agencies, companies and innovators.

The house however agreed that taxation is the biggest topic of debate on blockchain and cryptocurrency businesses. Cryptocurrencies are built in such a way that transactions can evade government taxes. But the house referred the taxation issue to the country’s tax body the IRS. In its turn, IRS announced their plans on making cryptocurrency holders pay taxes, as coinidol.com, a world blockchain news outlet, has previously reported.