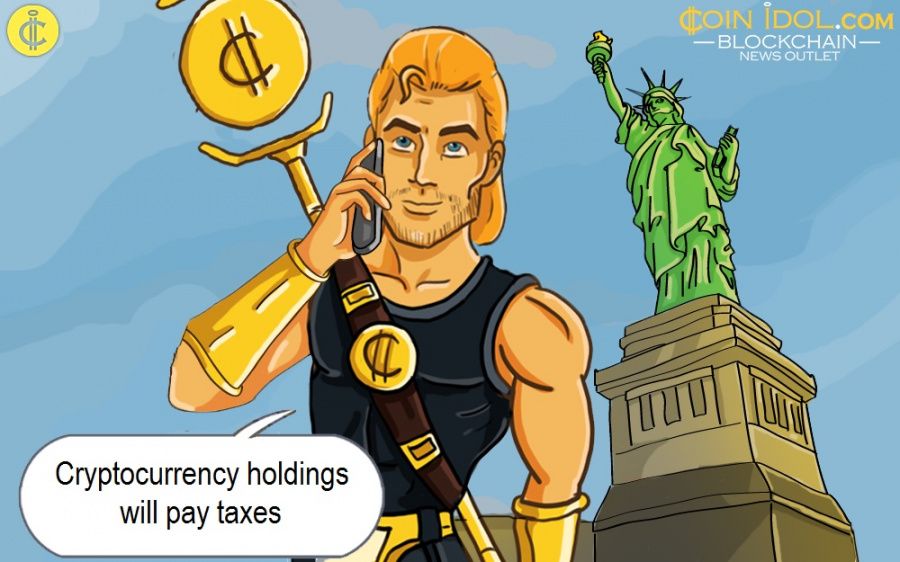 US Tax body Internal Revenue Services (IRS) is demanding that American Citizens who hold cryptocurrency deposits in their wallets be taxed. The tax agency sent warning letters to more than 10,000 cryptocurrency holders over failure to pay appropriate taxes or falsifying taxable income.

Cryptocurrency Users to be Taxed

On Friday, the agency said taxpayers must take it’s letter very seriously and review their tax filings with the IRS. It further urged users to pay taxes they earlier skipped to pay with full interest and penalties. The Agency’s Commissioner Chuck Retting revealed that the IRS is expanding its efforts on tax collection to include digital currency by using sophisticated data analytics.

IRS started emailing cryptocurrency users within the United States last week and said it would end the notification in August. The agency said it obtained the list of cryptocurrency holders through its various tax compliance endeavors which follows the laws of the United states of America. The agency said by law, any body skipping to pay taxes is liable to a criminal prosecution and it wouldn’t hesitate to penalised crypto users over tax evasion.

How Does the IRS Obtain Cryptocurrency User Holdings Data