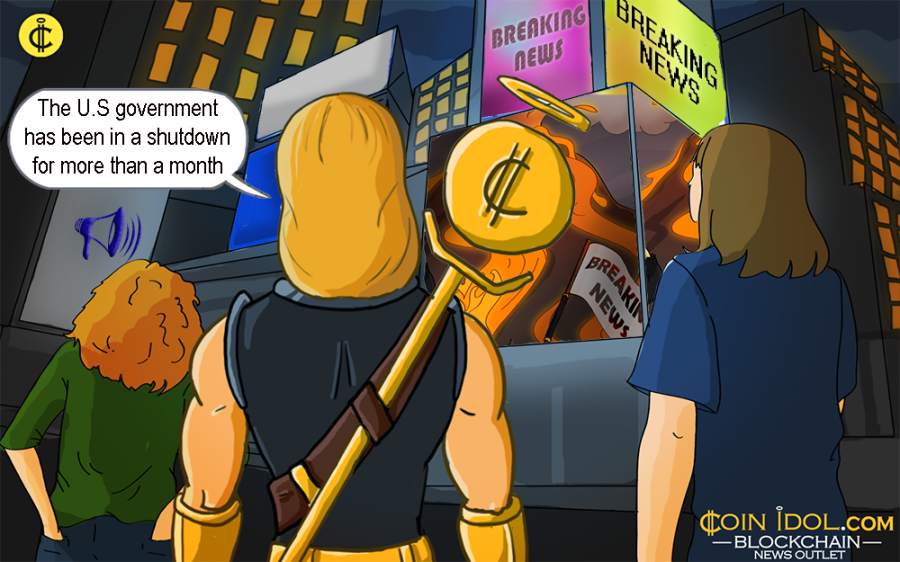 The U.S government has been in a shutdown for more than a month now. So far, this is the longest shutdown in the U.S history and it’s still proceeding since the Parliament in not in position to fund Trump’s idea of constructing a wall on the Mexican border.

Several industries are paralyzed and immobile, and employees are not being paid, having to recourse to living on foodstamps.

According to a report by CCN:

“It’s almost incomprehensible to anyone living outside the land of the plenty that the majority of its population lives from paycheck to paycheck. This is still the world’s largest economy, after all.” 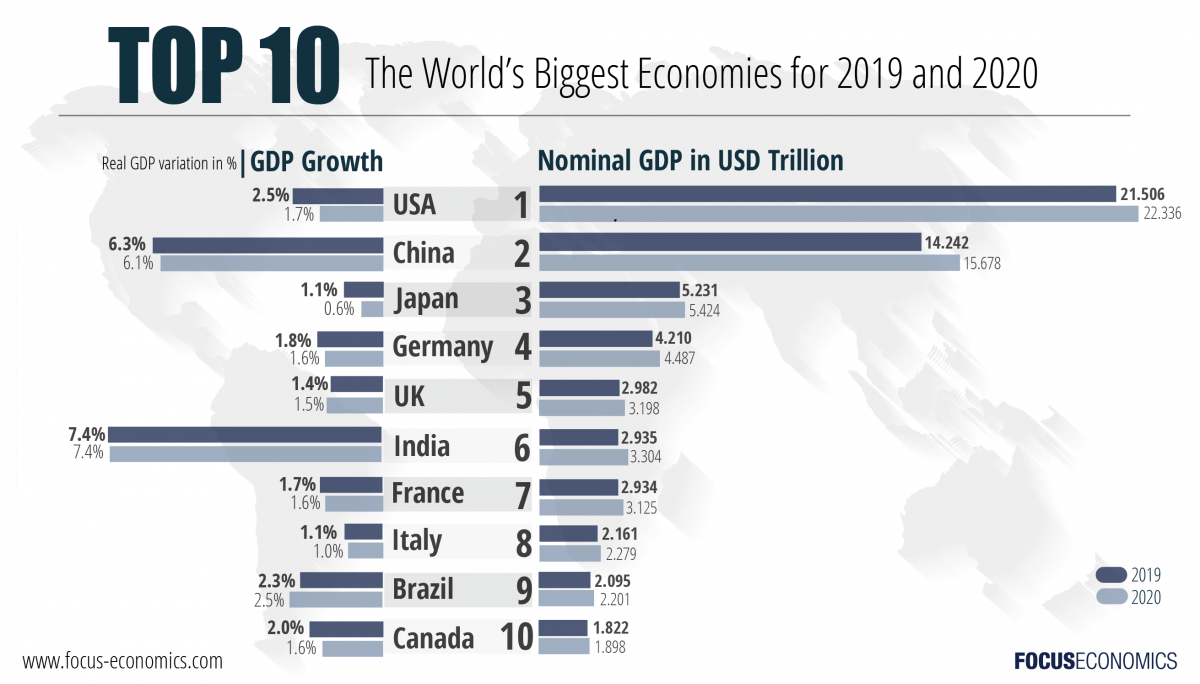 The condition also creates a very big risk for digital currencies and blockchain technology companies. The federal agencies which are responsible for virtual currency regulation such as the Commodity Futures Trading Commission (CFTC) and the U.S SEC, have set all significant developments on ice, because of the shutdown.

While in an interview with CCN, the senior product manager at BitBounce, Nishant Jacob, that currently has more than 1.4 million users to discover how the shutdown is poignant and touching his business.

He revealed that, as a business, they are not able access significant immigration services like e-verify and this has negatively affected the current workers of the company and the ability to hire highly skilled foreign graduates. The shutdown has led major problems with talent acquisition & retention.

Issues with delays while processing licensing applications and regulatory uncertainty is expected to happen, and this will make business planning very complicated. It is envisaged that this could more likely impact other firms in the industry also.

The U.S SEC is impacted by the shutdown. They have now less staff available to react mainly to emergency situations.

A decline in the public trust in various institutions ever since the financial breakdown is in part what has triggered the interest and boom around virtual currencies. The incidents such as the shutdown are expected to continue facilitating the suspicion and interest in more decentralised systems.

In addition, Jamie Dimon the CEO JPMorgan anticipates than a long shutdown could likely cut U.S economic growth and development to zero.

“Someone estimated that if it goes on for the whole quarter, it can reduce growth to zero,” Dimon told reporters.

Tags
Industry History Government Business SEC Companies Development Bitcoin Regulation
Most Popular
Jan 20, 2021 at 15:03
News
Cryptocurrency Campaigning is Going Mainstream: How Politicians Use Bitcoin to Win Support
Jan 20, 2021 at 14:02
News
Bitcoin Cash Correcting Lower, May Slide to $430 Low
Jan 20, 2021 at 13:10
PR
Get up to 7BTC Deposit Bonus and Bet on Sports, Casino Games, Slots and Politics with 1xBit
Jan 20, 2021 at 12:36
News
Bitcoin Stuck Below $38,000 as Buyers and Sellers Enter Period of Indecision
Jan 20, 2021 at 09:12
News
Soteria Has Started Insurance Function on Pancake on 19th, with Coming IFO on the 21st
More