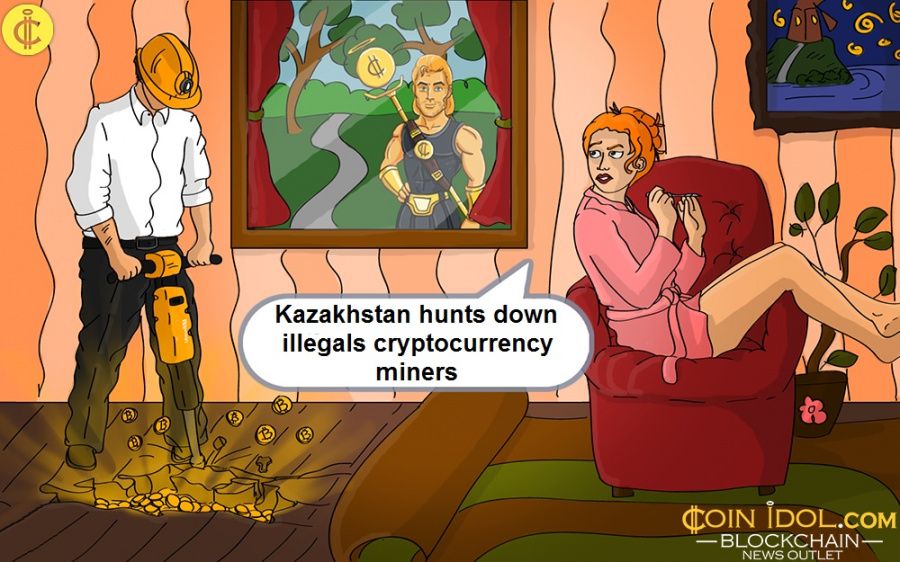 Kazakhstan's Energy Ministry is redoubling its efforts to fight illegal cryptocurrency mining. This week, 13 illegal facilities with a total capacity of over 200 Wt were discovered and shut down.

In addition, the country's president, Kasim Zhomart-Tokarev, has instructed the government to draft a set of regulations to control the industry. This is expected to be ready by April 2022. He stressed the need to combat illegal energy consumption, as it puts citizens at risk of power outages.

Currently, about 18% of bitcoin hash rate is concentrated in Kazakhstan, which makes the country one of the industry leaders. This leads to an overload of the country's power system. As reported by CoinIdol, a world blockchain news outlet, Kazakhstan could be on the verge of an energy crisis. 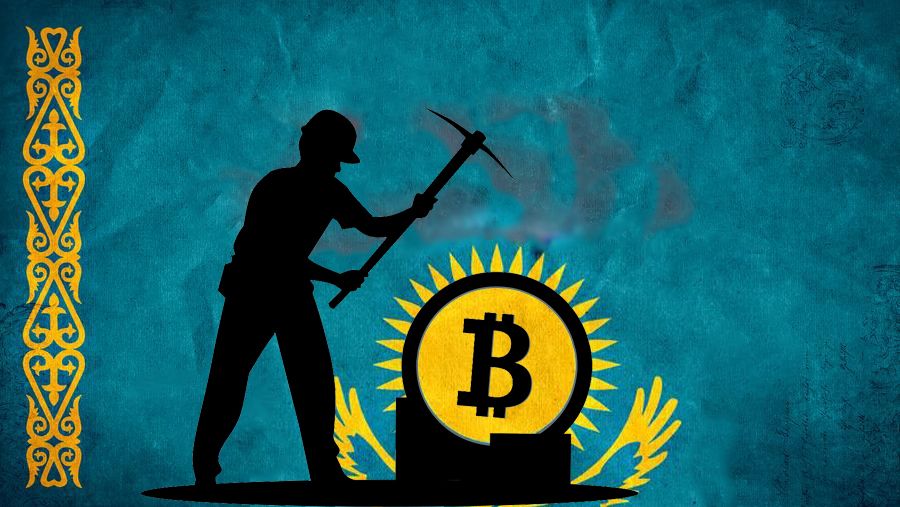 To stabilize the situation, the Energy Ministry tried to impose restrictions on cryptocurrency mining facilities. Later, it announced the construction of additional power plants to maintain the industry's leadership position. However, these measures will prove ineffective for the economy when most cryptocurrency miners operate underground.

The Ministry of Energy Baghdad Musin called on miners to legalize their activities and pay for the electricity they consume so as not to endanger other citizens. Perhaps the government's efforts to create favorable conditions for the growth of the cryptocurrency mining industry will eventually encourage miners to operate legally.

On the other hand, increased efforts to hunt down miners underground could cause them to flee Kazakhstan, as has already happened after initial attempts to impose restrictions.