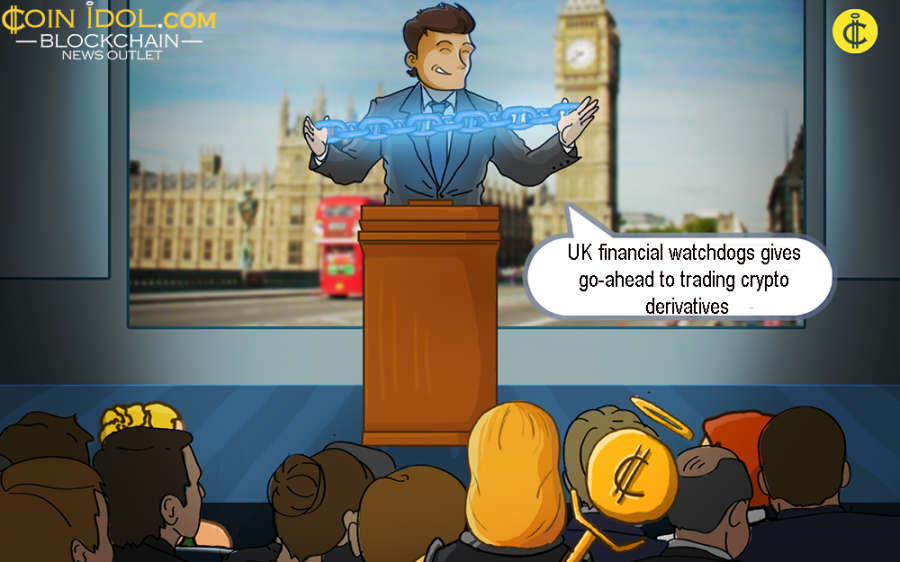 While new digital currency derivatives product such as exchange-traded funds (ETFs) and physically delivered futures are in a precarious situation with an unclear future in the United States, one big United Kingdom store has begun trading a new major financial product that is tied to digital assets.

The London-based company is not as popular as other digital currency companies in the market such as Coinbase, BitPay, Localbitcoins or Kraken, but it boasts a significant cryptoasset trading volumes, as per the documents reviewed by The Block.

According to B2C2, their product will enable investment banks and broker customers to make major leveraged bets on the future price of any single digital currency. The product enables crypto traders and potential investors to have exposure to virtual currency markets minus having to keep tokens by themselves.

The CBOE Global Markets & CME Group believed that there would be a clear selling point for Bitcoin (BTC) futures products, which also don’t demand investors manage or store tokens themselves, but both giant markets have registered insignificant action.

It is dramatic that the UK Financial Conduct Authority (FCA) has permitted B2C2 to officially trade CFDs considering their risk, inasmuch as regulators within the U.S have been crawling to approve digital currency products. As of right now, it is confusing whether the SEC will approve the BTC ETF in 2019.

The watchdog has been pushing to strengthen oversight of the digital currency space. A few days ago, the FCA revealed proposed guidance for how digital currencies should be well regulated in the UK, as Coinidol reported. Hitherto, while targeting to safeguard against the sensed risks of the nascent technology, it has chosen a significant position on blockchain tech innovation such as allowing cryptoasset startups into its regulatory sandbox.

Furthermore, it is not well known whether the CFTC will also approve derivatives that are tied to Ethereum (ETH). ICE’s Bakkt is sitting back waiting for the watchdogs to provide them with a green light on their physically delivered BTC futures contract, also.

As Coinidol reported on January 28, the UK FCA is consulting on guidance and regulations associated with digital currency, as the FCA revealed in a press release. The consultation is a response to a series of requests developing from the financial sector & the HM Treasury’s digital currency taskforce demanding more solid guidance.