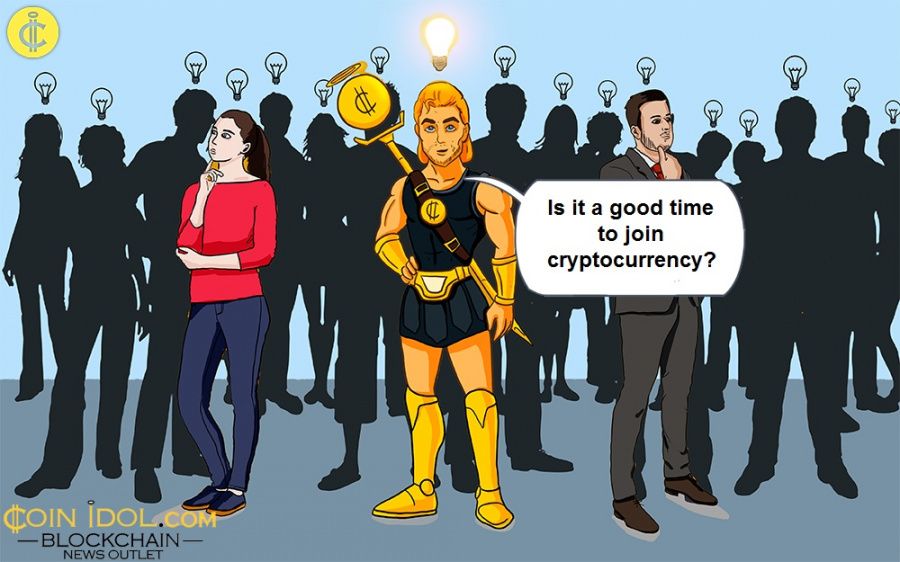 While the overall cryptocurrency market appears to be unwaveringly bearish, some investors think the downtrend is a good time to get into the industry. UK financial giant Barclays is looking to invest in a cryptocurrency project.

On July 24, Sky News reported that Barclays plans to invest several million dollars in a cryptocurrency company called Copper, which is quite well-known in the country because it is advised by former chancellor Lord Hammond. 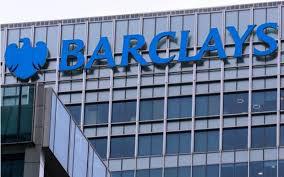 Such a move could have a noticeable impact on the industry, which seems to be in a difficult situation at the moment. For instance, most of the top cryptocurrencies have continued their downward trend and have lost significant value. At some point, it might seem logical to enter the market when sentiment is bearish in order to maximise future profits. On the other hand, the interest of such a giant as Barclays could have a positive impact on the price dynamics.

24 hours after, the news has not caused any disruption in the market. The price bars of cryptocurrencies continue to move down. However, no actual investment has been made either. The rumours are only about Barclays' plans to participate in the company's fundraising round, which is expected to be completed in the next few days.

Perhaps the impact will be more noticeable once the fundraising is complete and the giant has actually become its participant. Be that as it may, the interest of a traditional financial giant to join the emerging cryptocurrency industry is a good sign. Given the general reluctance of traditional banking, the fact that an industry giant has joined the digital asset market could reduce the level of hostility while encouraging other traditional banking players to explore the disruptive potential of cryptocurrencies.