Uganda to Use Blockchain to Curb Counterfeit Drugs 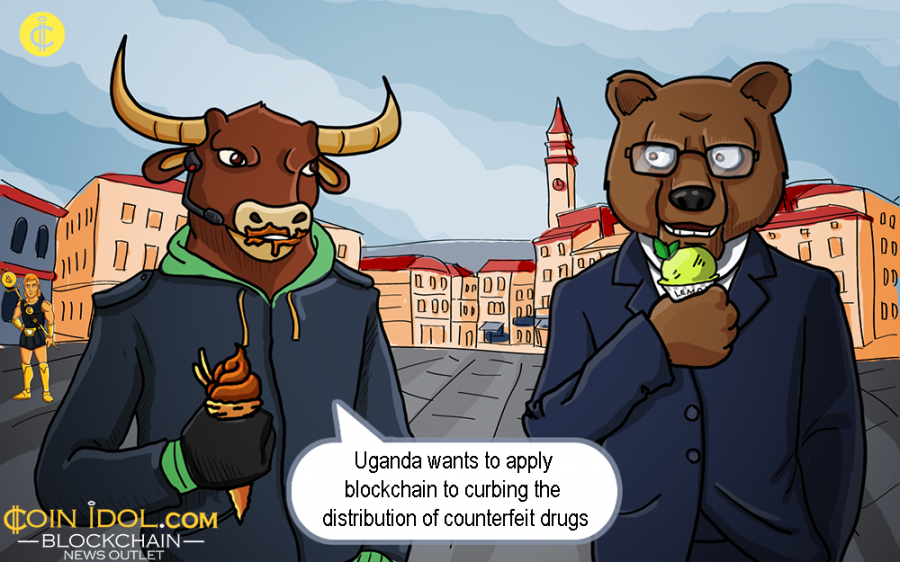 The government of Uganda wants to apply blockchain to curbing the distribution and sale of counterfeit drugs in the country. The announcement was made by the Country’s president on twitter mentioning the use of the tech in pharmaceuticals in Uganda. The government is keen to find a solution for the rampant counterfeiting in the country through innovations.

Uganda to Use Blockchain to Eliminate Counterfeit Medicines

The Level of Drug Counterfeiting in Uganda

The Uganda National Drug Authority, the body tasked with maintaining drug quality, estimates that more than 10 percent of the medicines in the country are fake. The Authority revealed that illicit dealers smuggle these drugs into the market and are sold to needy patients who are ignorant about medicines.

According to World Health Organisation data, 1 in every 10 medical products in developing countries is substandard or falsified. WHO continued to reveal that 42% of this figure are from the WHO African region. The organization warned governments to spearhead actions to protect vulnerable communities from the consumption of harmful fakes drug products.

Other Application in the Medical Sector

Blockchain is widely applied in the field of medicine and pharmaceuticals. The application ranges from health records for patients to a solution to drug counterfeiting. Hundreds of hospitals around the world already use blockchain products for health administration.

The technology could solve the vice of patient identification which for a long time has been a nightmare in the healthcare sector. A blockchain patient records solves the problem of mismatched patient healthcare records. This alone can save multitudes of patients from harm.

Therefore if blockchain solves this problem, it would save the global healthcare fraternity another 20 years of research time.