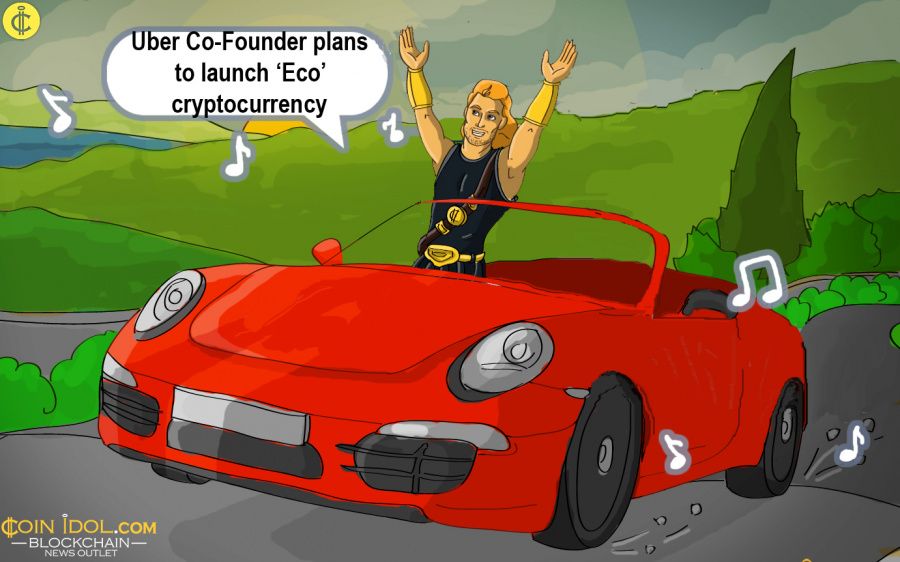 Garrett Camp, Uber chairman, has an intention to create his own digital currency. His main goal is to fix all technical and other problems which other cryptocurrencies currently have. Furthermore, he plans to revive the original idea of a coin: an instant, affordable, and borderless means of payment for the masses.

“I realized it might be better to release a new project from a different philosophical standpoint with cooperation from a lot of universities, scientists, and research institutes—like the Internet,” – Camp told Fortune.

The idea to create another digital currency came to Garrett Camp’s mind during his journey in Africa. He said that it was an “eye-opening” trip, which induced him to donate half of his fortune to charity.

Last May, the businessman purchased his first Bitcoin along with 10 Ether, Ethereum’s native token, on Coinbase, an online cryptocurrency exchange based in the U.S. However, he was let down, because of his desire to invest in the tricky system of virtual coins.

Garrett Camp has titled his young fintech invention “Eco,” because it is short and easy to pronounce in many languages. But the main advantage is that it is associated with notions like “ecosystem,” “economics,” and “ecommerce.”

“New payment systems are needed which are not controlled by a central institution, and provide better user experiences using mobile devices.”

There are several points that discern the Eco financial technology from other cryptocurrencies, such as Bitcoin. First of all, Eco’s blockchain runs on “verified nodes”, while the bigger part of the cryptocurrency market prefers anonymous networks.

Another thing that distinguishes Eco from others is its incentive structure. In this system, the digital reward is distributed between all nodes each time a block of fiscal payments is conducted. But Bitcoin technology, for example, makes users or “miners” compete for the crypto prize.

Probably another of the most important factors is distribution. Camp thinks that it is better to have many different people possessing the tokens, rather than a small number of speculators.