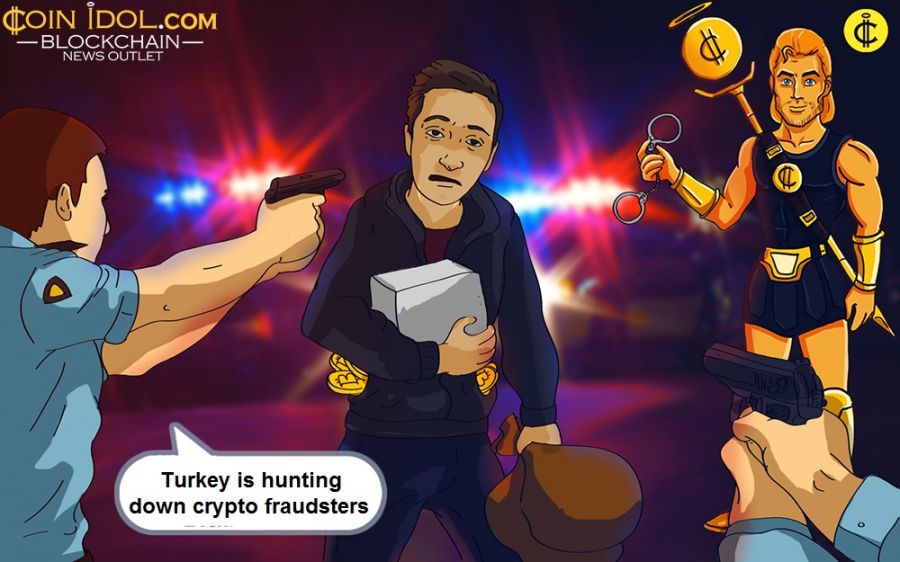 The cybercrime department of the Turkish police has arrested four people following the loss of $2 Billion from a cryptocurrency exchange. The arrested people included the head of Vebitcoin, one of the sites that became inaccessible leading to loss of funds. The culprits were rounded up in the province of Mugla southwestern Turkey.

The Turkish Financial Crimes Investigation Board (MASAK) said it had blocked all bank accounts relating to Vebitcoin as it investigated the Exchange. Another cryptocurrency exchange Thodex reportedly was responsible for the over $2 Billion which went missing. The exchange founder Faruk Fatih Özer, 28, reportedly transferred all the funds to his account and fled Turkey.

Further reports from the BBC indicate that Faruk Fatih Özer could have escaped to Albania. The BBC also reported that there is an ongoing international manhunt for the 28 old in an attempt to recover the lost funds. Experts believe that Ozer had a close link to top government officials in Turkey. 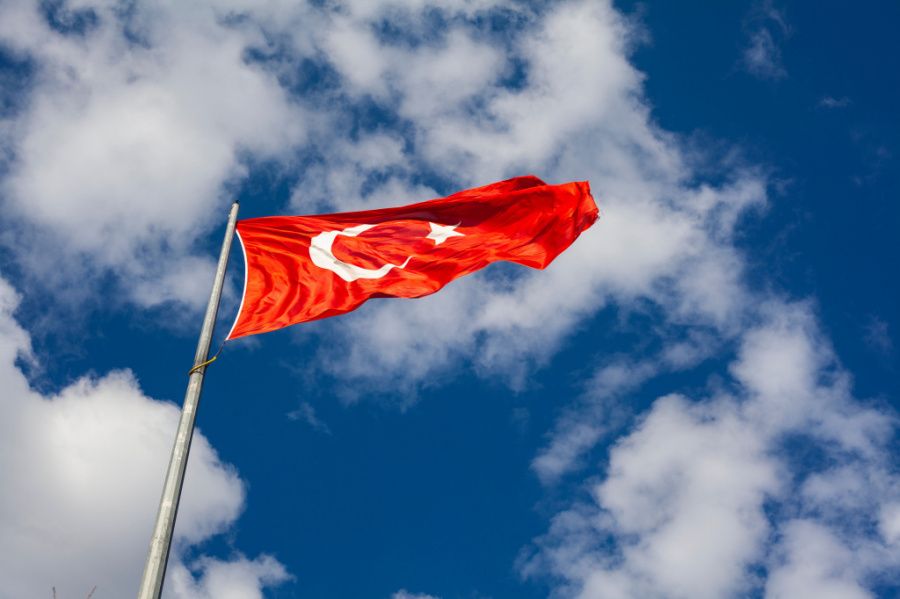 Selling DogeCoin 30% below its market price

According to international investigators, the tragedy that befell Turkey was a well-planned and organized heist. Researchers revealed that Thodex founder, Ozer, had been selling Dogecoin at least 30% below market price. However, no government regulatory intervention was drawn to the sales of the cryptocurrency below market price.

Additional reports indicate that the cryptocurrency exchange reached a daily sales volume of more than $500 million before Ozer fled the country. There are photos making rounds across social media showing Ozer with Turkey's Minister of Interior Affairs Süleyman Soylu. Another partner of Ozer is the son of a prominent ruling party member of the Justice and Development Party (AKP).

Meanwhile, a Turkish Opposition Politician blamed the Country’s central bank for giving rooms to criminals. The central bank recently announced a ban on the use of cryptocurrency in Turkey, according to the report by CoinIdol, a world blockchain news outlet. However, the opposition is saying the ban which was to come to effect on April 30 giving rooms to swindlers to escape.

The announcement caused a temporary retracement in the global price of cryptocurrencies. It might also force fraudsters to massively flee from the country. After the ban enters its force, it might become difficult for scammers to get away with their shady deals.