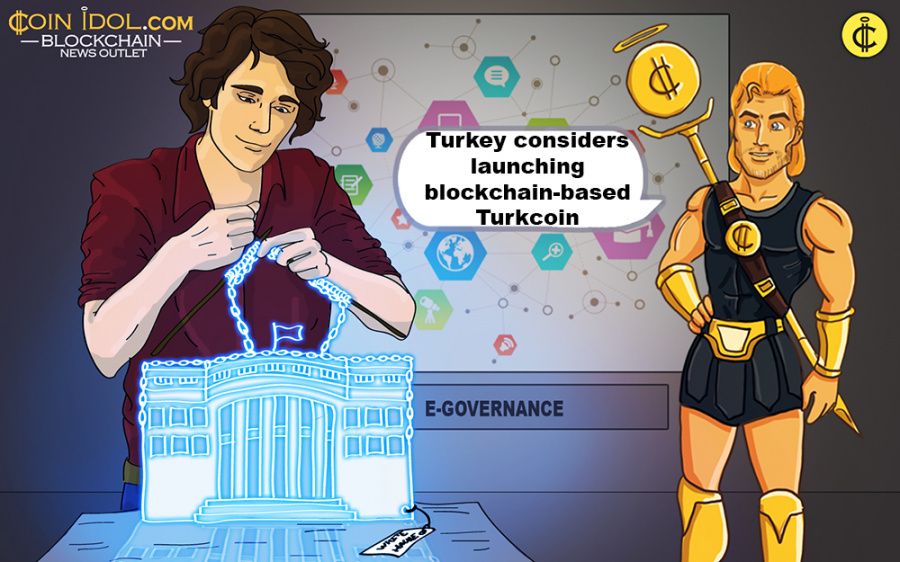 Two influential Turkish political forces, the Justice and Development Party (AKP) and the Nationalist Movement Party (MHP), have recently come up with the idea to create the first blockchain-based Turkish digital currency, similar to Bitcoin or Litecoin, called Turkcoin.

“The world is advancing toward a new digital system. Turkey should create its own digital system and currency before it’s too late,” the MHP deputy chair and former Industry Minister Ahmet Kenan Tanrikulu told Al-Monitor.

“We need to create the infrastructure for the blockchain database. There are nearly 1,400 digital currencies in the world today and many countries are using them. We, too, can create a digital currency, based on companies in the Wealth Fund. Since the demand exists, we should create and release our own digital currency. Opposing those currencies is meaningless. This is a national issue which requires a national consensus,” he pointed out.

Last year the Turkish ministers heavily criticized the rapid increase in the Bitcoin value, claiming it was a pyramid scheme. However, Ahmet Kenan Tanrikulu, the MHP member, had a completely different opinion – Turkey has to put some legislative regulations on the financial technology instead of rejecting virtual coins. He also prepared a detailed report, concerning launching up a new government-run trading coin Turkcoin. Tanrikulu warned that losing such a chance to incorporate blockchain tech would be a serious mistake.

The report, written by Tanrikulu, expresses high interest to the legal side of the matter.

“The Turkish Penal Code contains the provision that no one can be punished … for acts that are not overtly considered a crime in the law. Based on this provision, the use of cryptocurrencies can be considered legal since our law contains no prohibition,” stated in the document.

The creation of a state-controlled bitcoin bourse was also mentioned in the deputy’s report.

“Preventing tax evasion, money laundering and swindling should be given priority in the work for new regulations,” it says. “The introduction of encouraging regulations after assessing all kinds of risks would enable us to generate revenues from the cryptocurrency market, especially from bitcoin. In this context, the country needs a bitcoin bourse and legislation to regulate this realm.”

It is interesting to know, that the “insurance policy” was suggested in the report as well. Such significant Turkish companies on the financial market, belonging to the Wealth Fund, as Turkish Airlines, the Istanbul Stock Exchange, the gas company Botas, Turk Telekom, Ziraat Bank and the National Lottery are to strengthen the blockchain with the help of their stocks.

After all, the profits might be not so high as Bitcoin had, but there is also no possibility of an economic slump. In some sense, Turkcoin has more in common with asset-backed securities, than with today’s virtual coins. Actually, this cryptocurrency can seem very attractive market capitalization to potential investors, taking into consideration low risks and the possible amount of profits.