Weekly Price Analysis : Total Cryptocurrency Market Cap Gained by 0.86% in the Past 7 Days 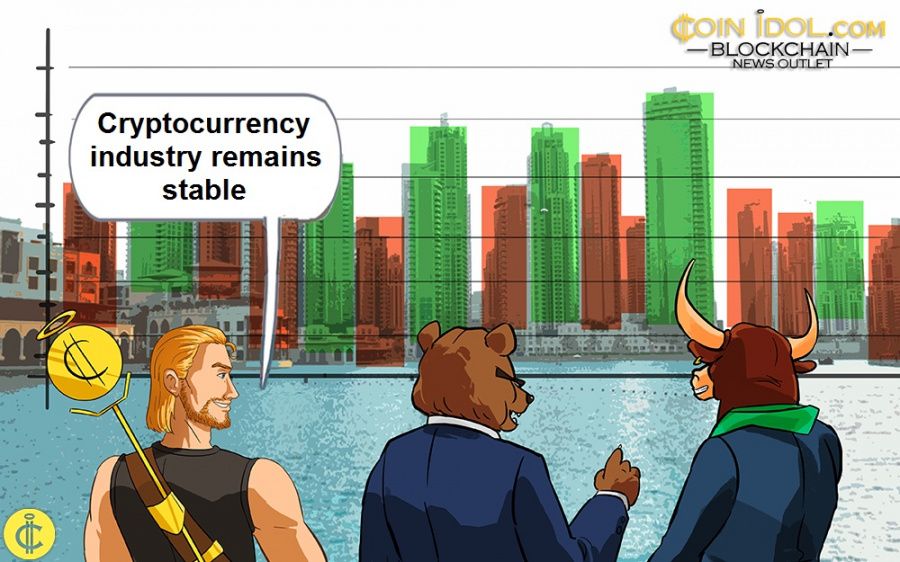 A lot of events happened in the cryptocurrency industry this week. We saw the co-founder of Apple Steve Wozniak, praising Bitcoin and calling it a "mathematical miracle". A popular social video sharing service, TikTok, banned influencers from promoting Bitcoin and other cryptocurrencies on its platform. The Central Bank of Jamaica unveiled its pilot plans for digital currencies, the United Kingdom put ads for cryptocurrencies on red alert, and many others. All these events have affected the market both positively and negatively. 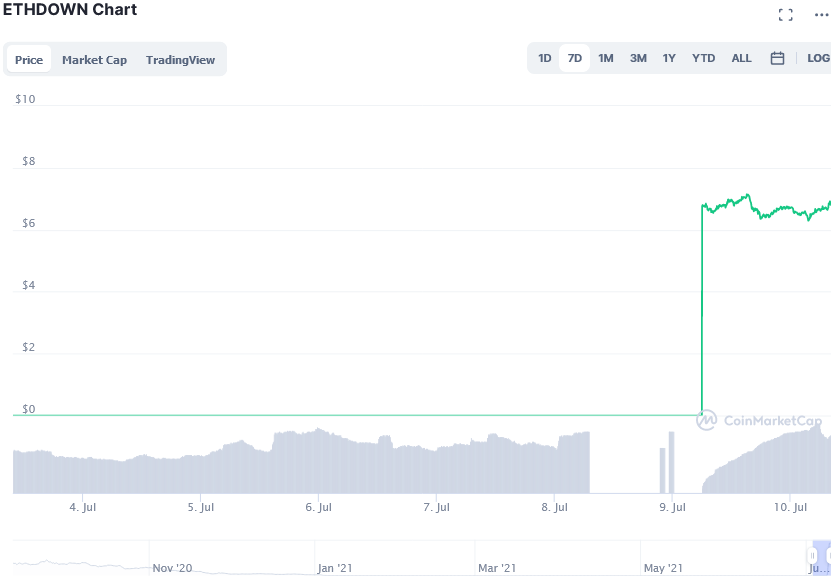 This is insignificant growth compared to the times in April and May when Bitcoin traded above $64,000 - during which time all trading saw significant growth and reached a record high of over $2.48T (24h vol of $240.928B). 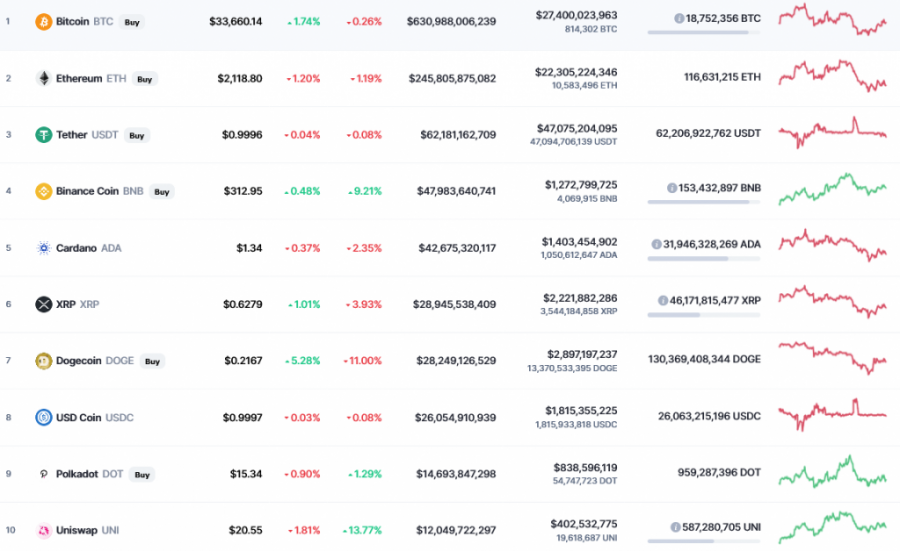 Top 5 crypto winners and losers among the top 100 coins 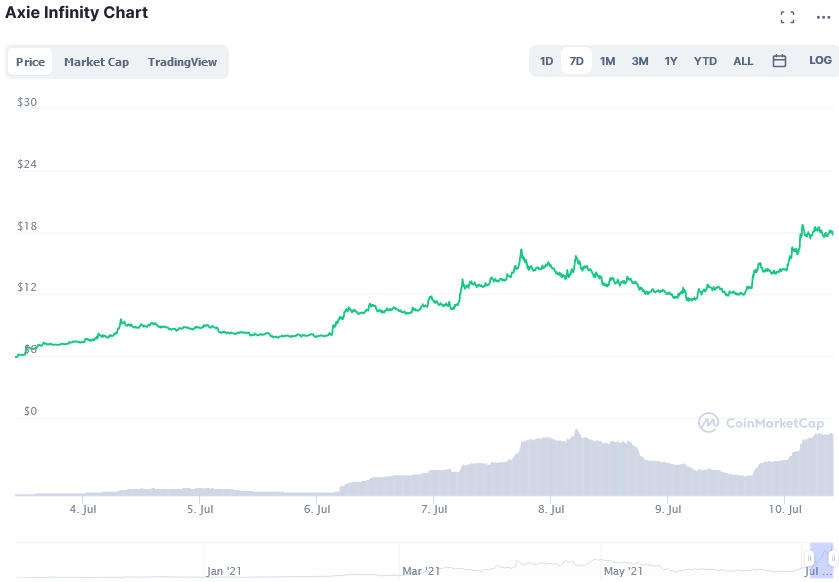 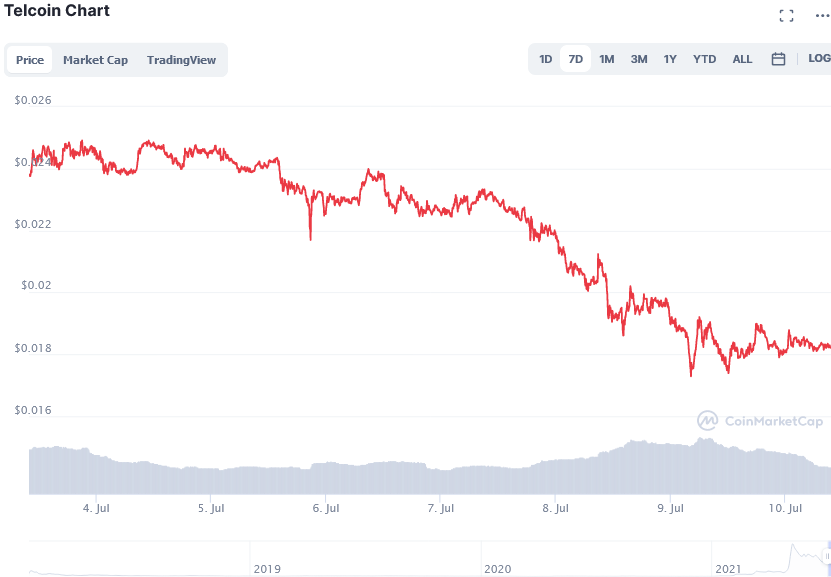 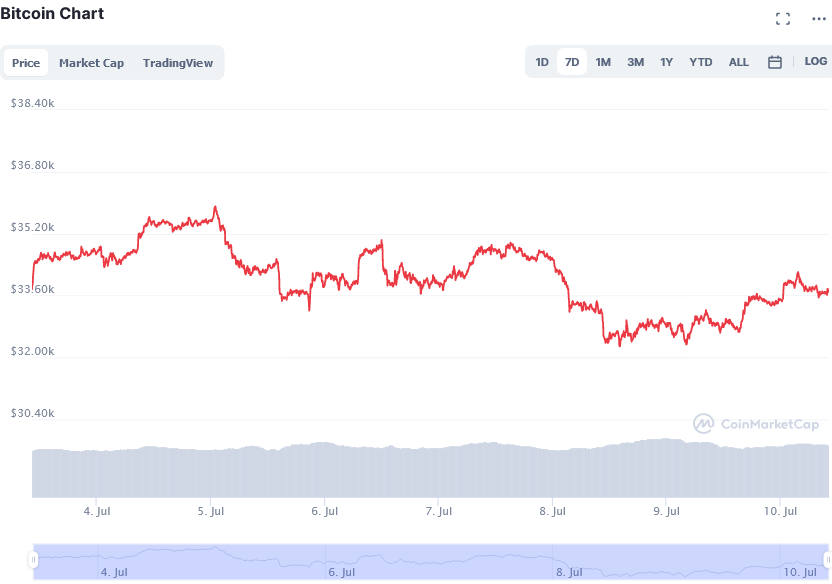 The world's oldest and largest cryptoasset by market cap, is still dominating the market by 45.2% followed by Ethereum (ETH) which has a market dominance of 17.8%.