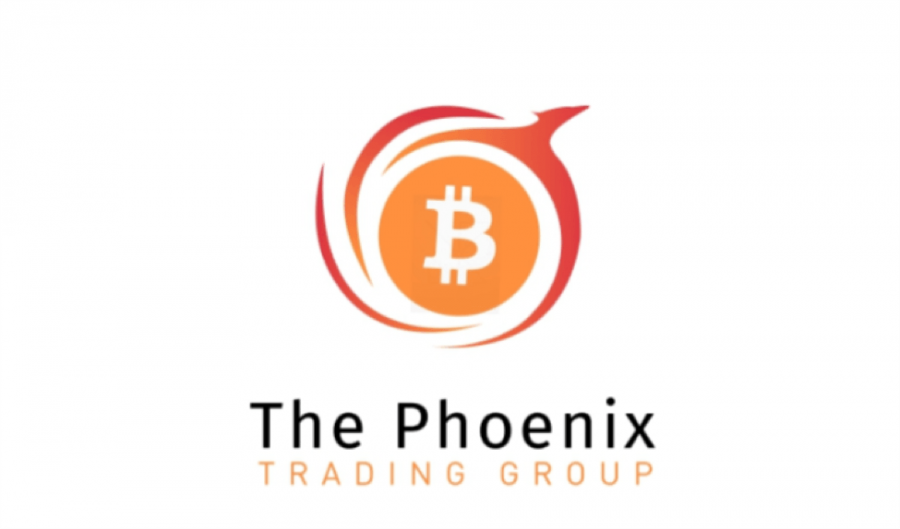 Renowned cryptocurrency trader and founder of The Phoenix Trading Group CryptoVisionary has made a bold prediction about the short-term value of Bitcoin.

August 14, 2017, Brussels, Belgium – One of the World’s Top Digital Currency Traders and founder of The Phoenix Trading Group, ‘CryptoVisionary’ (can be found on Twitter) has predicted that the price of Bitcoin will exceed $4,650 USD within the next three months. The renowned trader has cited a number of different factors to back up his prediction, including Bitcoin’s value surpassing that of gold, mainstream adoption, and the recent corporate interest in blockchain technology.

One factor that CryptoVisionary cited for his $4,650 Bitcoin prediction is the value of Bitcoin compared to Gold. For a long time, Bitcoin has been called ‘Digital Gold’ and often compared to the valuable mineral as a form of investment. Thursday the 2nd of March 2017 marked the first time in history that the price of one Bitcoin surpassed that of an ounce of gold, as the digital currency surged to an all-time high. On this day, the exchange price for the digital currency (1 BTC) closed at $1,268, while an ounce of gold was $1,233.

Another factor that CryptoVisionary believes has affected the rising price of Bitcoin is the increasing adoption of blockchain technology by banks and governments in 2017. The Japanese and South Korean governments both legalized Bitcoin as a payment method this year, pushing the price ceiling higher in each instance. Also, this year the world’s largest open source blockchain initiative was formed. The Enterprise Ethereum Alliance, (EEA) is an alliance of over 150 organizations from a wide variety of business sectors, including banking, government, technology, government, marketing, insurance and more. Some members of the alliance include JP Morgan, Samsung, and Mastercard. Apart from Bitcoin and Ethereum, there are other altcoin-driven blockchain protocols that have gained the attention of businesses.

It’s not just large companies and banks that are investing in digital currencies though, as many individuals around the world are learning about Bitcoin and the digital currency trader believes that we haven’t experienced the end of the bull cycle just yet. CryptoVisionary believes that 2018 will be a year in where we will see more mainstream references to digital currencies as more countries legalize it and more individuals turn to them as a form of investment. It is also worth noting that Russia, Japan, Venezuela, India, and China have all seen a spike in cryptocurrency adoption over the last 12 months. Further, the Russian and Indian finance ministries are presently exploring the possibility of introducing virtual currency regulations which will further drive adoption.

The final factor that may very well be the defining one in Bitcoin’s rise to $4,650 is the long-awaited Bitcoin SegWit activation that happened on August 1, 2017. After much deliberation in the industry, the percentage of votes needed to perform the segregated witness activation was finally reached. It is entirely possible that a $4,650 Bitcoin may be much closer than three months. And, in the next 4 months, the cryptocurrency’s price can potentially touch $7,000.

The Phoenix Trading Group is the source of this content. This press release is for informational purposes only and should not be viewed as an endorsement by CoinIdol. We take no responsibility and give no guarantees, warranties or representations, implied or otherwise, for the content or accuracy.  Readers should do their own research before investing funds in any company.