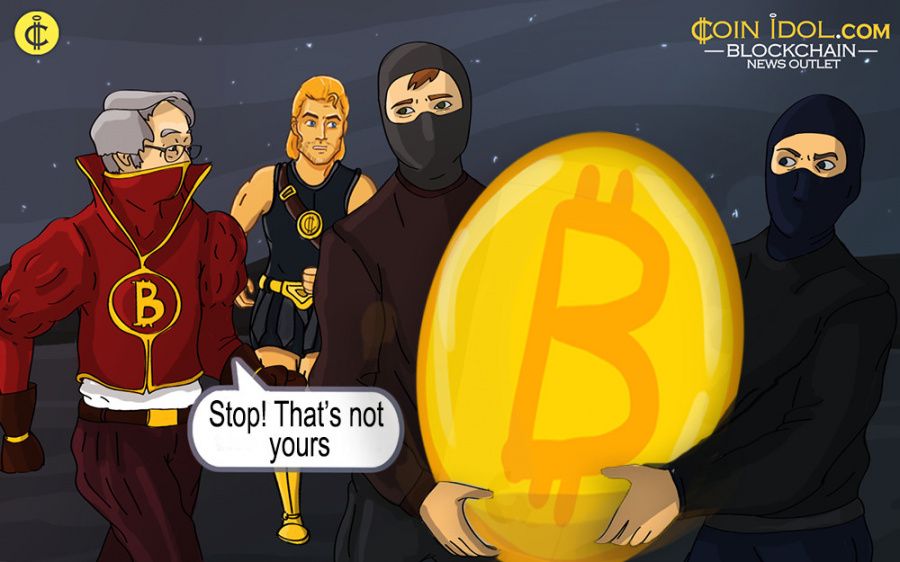 One of the biggest thefts ever recently happened on the Icelandic cryptocurrency market. 600 powerful computers that mined Bitcoins and some other digital currencies were stolen. 11 suspects have been arrested so far in connection with this nefarious incident.

"This is a grand theft on a scale unseen before. Everything points to this being a highly organized crime," - reported Olafur Helgi Kjartansson, the police commissioner on the southwestern Reykjanes peninsula, where two of the burglaries took place.

This crime was already named the “big Bitcoin heist” by the country’s mass media. It was also mentioned, that the thieves might use the stolen fintech equipment to make a large amount of money by mining cryptocurrencies.

The robbery was performed in a series of four attacks. According to the local police office, these computers were abducted secretively from data centers in Iceland. Two of the four thefts took place in the Reykjanes peninsula. Furthermore, three cases occurred in December, but the last one took place at the beginning of this year.

Police have taken the decision to track amounts of electricity consumption around Iceland in order to find an enormous number, leading to the stolen computers and their kidnappers, an industry source informed anonymously because he is not allowed to talk to the press.

During recent years, Iceland has turned into a real center of blockchain-based financial technologies, such as Bitcoin and Litecoin, because of its low energy rates. There are a lot of geothermal and hydroelectric power plants, providing an impressive glut of electricity to the country.