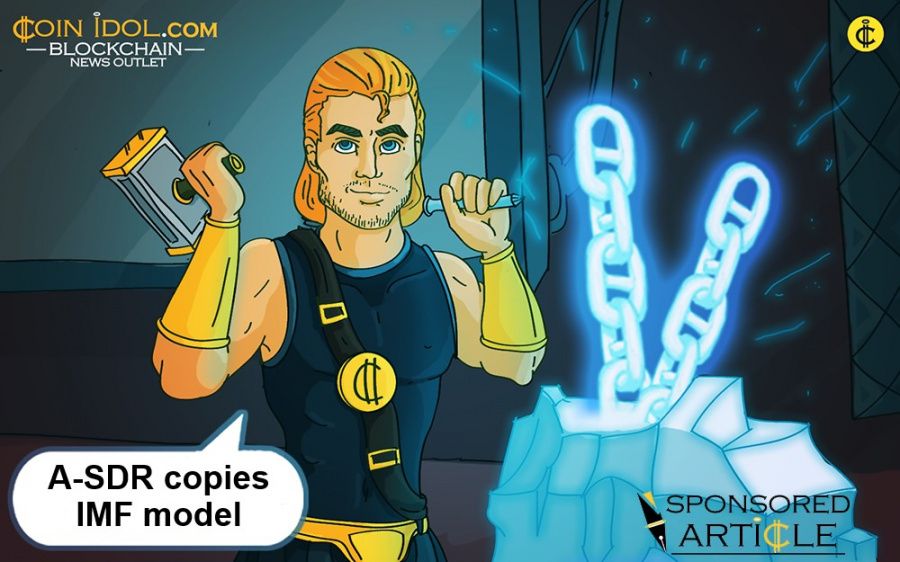 Cryptocurrencies are being called the future currency by some people or just an intermediary currency by others within the crypto community itself. There is no consensus right now on what the future role of cryptocurrencies will be in the world, but they are going to be huge, that’s for sure.

Some original proponents of Bitcoin and other cryptocurrencies are of the opinion that the crypto world will open up the world markets and remove unnecessary barriers in trading, commerce and thus change world economics forever. But, the issue remains that the current cryptocurrencies are nowhere near doing that, as they are not universally available and there is no standard of using cryptocurrencies due to sheer volatility, lack of consensus on price and other factors.

Acchain.org has been working on a Supra-National basket of digital currencies called A-SDR that is based on a model that IMF had been working for decades. The basket offers the A-SDR’s native token called ACC coin, Bitcoin and Ethereum as a 3-part digital cryptocurrency basket. It offers constantly updated but fixed exchange rates that are determined using worldwide prices. It uses this step to anchor these three coins for a longer period of time so that the volatility can be smoothed a little, thus bring much-needed stability to coin exchange rates.

Why Does the World Need a Digital Currency Basket?

For that the reader needs to understand the philosophy behind the concept. Such a basket had been under development long before Satoshi Nakamoto even gave the concept of blockchain and bitcoin under IMF but the concept wasn’t something fiat currency model was built for as IMF continuously approached banks but got a lukewarm response for this revolutionary measure. With cryptocurrencies it is much more easier to do so because all of the money is in the hands of the people and people care for their cause much more so than banks themselves.

The ACcoin is a coin with its own unique ecosystem that is meant to anchor and digitize tokens from around the world. It can convert both tangible and intangible assets in the digital and material world and that is not possible right now with the current range of cryptocurrencies. So, the future coins backed by actual assets will be able to launch themselves on this platform as it can anchor them. This third wave of blockchain-backed cryptocurrencies is going to change the world and make cryptocurrencies go global according to experts, with each country aiming to digitize its national currency as well. A-SDR is a platform that will enable all of that.

According to o Serena Lin, Spokesperson for Acchain:

"Consider that asset-backed coins are not only quantifiable but ownership is specific and allocated. Unlike, for example, commodity futures that trade billions of dollars a day, per commodity, per exchange, but are mostly backed by nothing. Consider also that, over time, the daily trading volume of asset-backed coins will far exceed that of simple utility tokens that are unbacked. This is a huge paradigm shift that very few have considered."

So, the idea is very futuristic and the crowdsale has been extended for another week’s time. Potential backers can read more on the official website and learn more about the new platform. 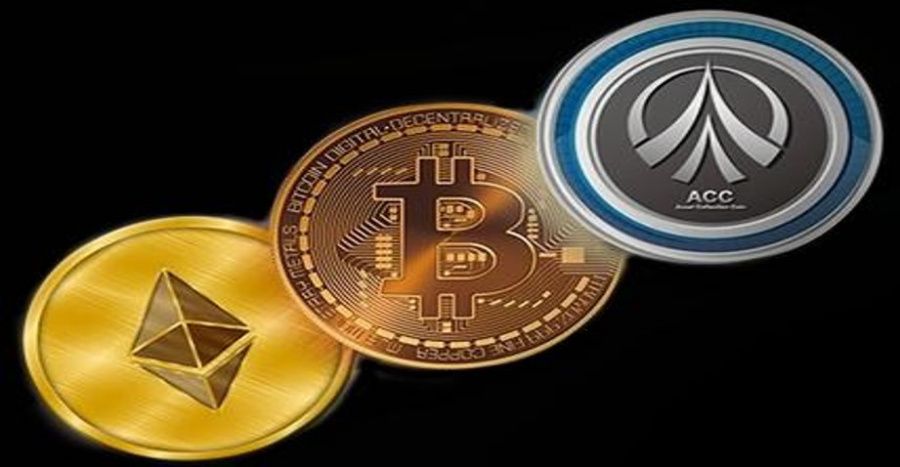