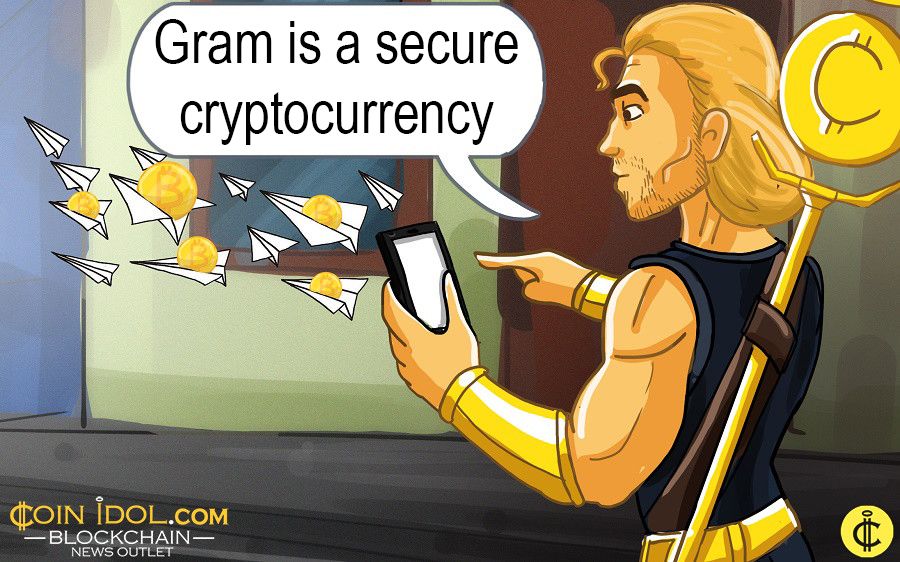 On Tuesday, Telegram, a cloud-based instant messaging and voice over IP service, formally asked the United States court to drop all existing accusations brought against the firm by the agency that is responsible for regulating the financial, cryptocurrency and securities sector, Securities and Exchange Commission (U.S. SEC) in October.

As Coinidol.com, world news outlet, reported, the U.S.SEC suspended all the plans of Telegram of issuing its own cryptocurrency called GRAM to venture capitalists, claiming that the initial coin offering (ICO) that resulted in the formation of GRAM coins somehow dishonored the country’s existing securities laws.

Is it One Way of Barring Gram?

Nevertheless, Telegram has come out strongly to  refute those assertions set against it, unveiling that, in addition to, the firm’s reserved and individual placement to more urbane, recognized financiers was carried out pursuant to binding exceptions to cataloging under the federal securities rules and regulations.

The technology giants further indicated in its court justification that Grams tokens aren’t going to become a security when they are officially formed and launched on the Telegram Open Network (TON) Blockchain, however, it will become a currency and/or commodity, but not digital securities being recognized in the federal securities guidelines.

Moreover, the firm accused the U.S SEC for only being cognizant of imposing its ‘regulation by enforcement’ especially on emerging and promising sections of law regarding the Bitcoin, cryptocurrency and blockchain sector.

Investors Need to Be Patient

The firm also said that the financial watchdog has somehow not managed to offer solid guidance and rational warning of its assessments as to what behavior creates an abuse of the monetary laws. It further noted that it had freely engaged with SEC in the burgeon to its private coin sales to stay as acquiescent as possible. The objection, on the other hand, reveals that the watchdog was hesitant to play it part effectively before making a decision of passing a prosecution action against the company.

The company has gone ahead to inform its investors who are able and willing to sell, buy or invest in Grams, that they should be patient until the existing conflicts with the SEC are completely legally resolved by the court – probably in February 18-19 next year.