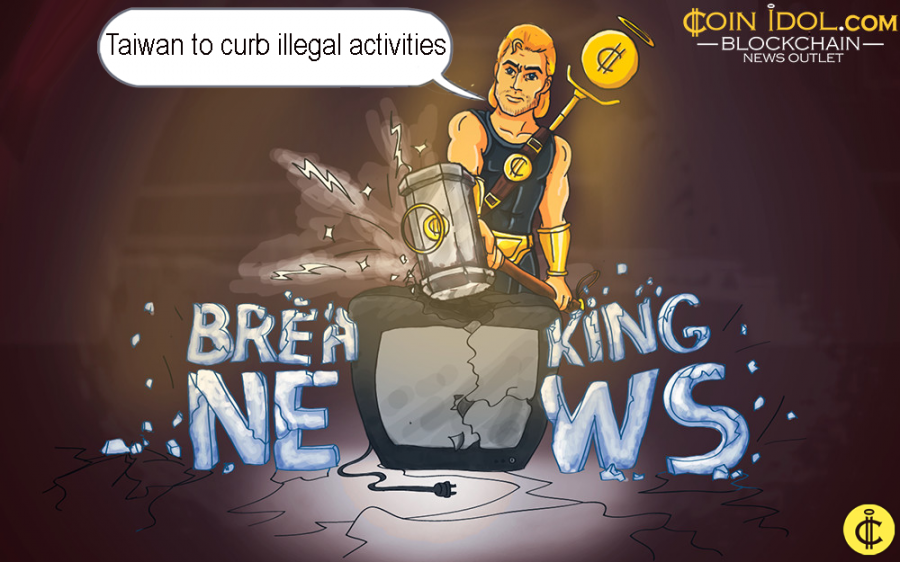 The government of Taiwan this week enforced laws on unidentified crypto transactions, as it purportedly requested all digital currency exchanges working within its borders to fully establish the identity of their clients via effective know-your-customer (KYC) checks.

The effort was done by amending laws which target terrorism financing and money laundering. Currently, the local banks can't allow any unidentified transactions. The new regulations demands the local banks to report these anonymous transactions to the Financial Supervisory Commission Taiwan

“The amendments to the Money Laundering Control Act and the Terrorism Financing Prevention Act give Taiwan’s Financial Supervisory Commission (FSC) the authority to crack down on anonymous virtual currency transactions.”

The rising regulations on the acquisition of digital currency sets peer-to-peer exchanges and methods of trading more alluring. Services like CoinCola allow for over-the-counter selling and buying for crypto for different payment methods with limited identifying data for minute amounts, according to dashforce.

However, several platforms still need identification at particular levels, and any platform operated by a central firm will innately have vulnerabilities to future regulations, as evidenced by ShapeShift, which previously allowed clients to transact without creating an account, but recently announced that it had been constrained to introduce customer control requirements.

Because of that, honestly peer-to-peer clients like Bisq, as well as trading in person at meetups, are the most trustworthy private methods of selling and buying crypto, since there exists no central service to target. Several of these alternatives remain underdeveloped and very hard to apply, but with rising demand they halsen to provide a better experience.

According to the statement from the Ministry of Justice, the national laws concerning financial crimes stood two years without being amended, and now that it has been done, the country will be closer to other nations of the world. In an effort to implement this, fines of $7,200, $72,000 for individuals and financial institutions have been put in effect.

Taiwan is following the European Union Parliament and the Japan's Virtual Currency Exchange Association, an authorized self-regulatory body. Some Asian countries like South Korea prohibited crypto traders from the use of unknown accounts.

These new amendments by the government of Taiwan to prevent the money laundering problem around crypto industry shouldn't be a surprise. Back in April, 2018, the Minister of Justice, Qiu Taisan, made regulations which will go into force perhaps in November this year. The primary goal is to curb digital currencies not to be used in doing illegal operations, but not repressing the nascent industry.

While at the Asia Blockchain Summit that happened in July, 2018, in Taipei, Wellington Koo, chairman of Taiwan's FSC, said that the FSC fully embraces DLT's development, and minister Chin Mei-ling of NDC, also revealed the government would highly embolden it.

However, minister Chin of the National Development Council (NDC) is optimistic that Taiwan will turn into a blockchain tech hub. But Yang Chin-long, governor of Taiwan's central bank revealed digital currency transactions lack the element of trust unlike fiat currencies and traditional financial system.

Talking of fiat currency, back in April 2017, customers of Bitfinex were not allowed to withdraw crypto especially Bitcoin to fiat because of problems that existed in Taiwan financial institutions that the cryptocurrency exchange was moving users funds through.