Diamonds and the DIMND Token: A Stable Industry Giant 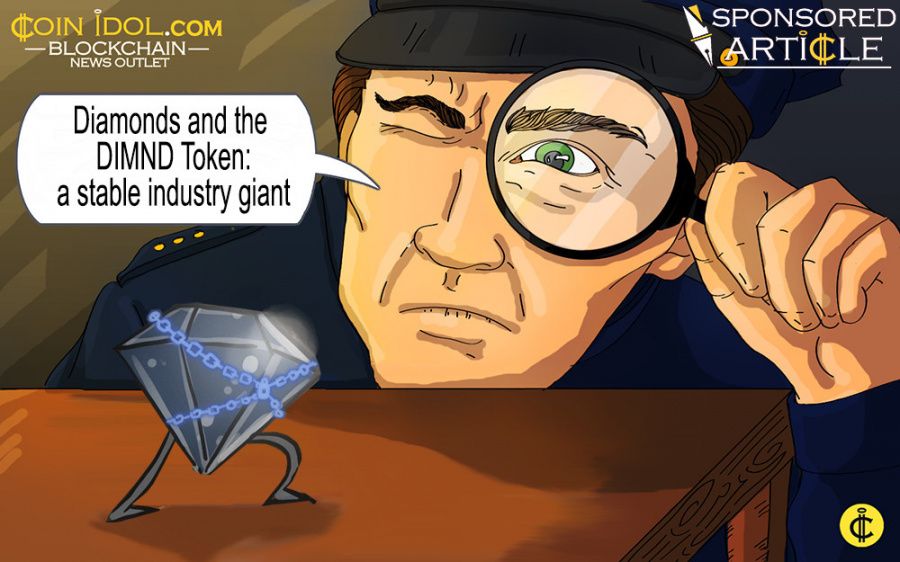 There was a time when the diamond industry was controlled by one name; DeBeers. Back when diamonds were first discovered in Africa in the late 1800’s, Cecil Rhodes made it his mission to purchase as many diamond claims as possible, which also included a farm owned by the DeBeers family. He eventually became known as the diamond supplier for the world and created De Beers Consolidated Mines Limited.

Cecil Rhodes didn’t stop with diamond mining alone; he created the Central Selling Organization al a distribution channel for his gems, creating the ability to sell when he wanted and where he wanted. DeBeers Ltd. managed to maintain control until first Russia, then Canada and Australia discovered diamond mines of their own. That coupled with lawsuits claiming an unlawful monopoly effectively ended the DeBeers control of the diamonds markets. And while it’s true that De Beers Limited no longer holds the keys to the kingdom, those keys are still closely guarded by those in the industry.

The diamond industry has roots going back thousands of years, so it’s no wonder that to this day it is under strict control. The day-to-day workings which are self-sufficient coupled with the very old, solid traditions of those in the diamond world help to maintain its stability. It is a very closed system in which major diamond producers organize price stability to maintain their profit margins. For them it is a very simple matter; if too many diamonds are produced, mines are closed or diamonds are stored before they are released. If there is not enough demand, stored diamonds are released to stimulate demand. Rarity is created to maintain the high price of diamonds.

This is why investors looking forward to DIMND token; the first alternative currency build on Ethereum blockchain and backed by gem quality, polished diamonds. Because the diamond world is not controlled by governments or financial giants they cannot be affected by local politics or too much government oversight. All diamonds will be stored in secure vaults in a Freeport location, meaning that investors can benefit from being VAT exempted for their initial investment. This also means that investors can rest assured; their investment is in an industry that has always put the privacy and security of their investors first, which is why they have enjoyed such a successful existence throughout the years.

If you look at the prices of diamond historically, you will see they have always risen in price. Even during times of strife, diamonds will retain their value while the markets surrounding them (such as cutters and miners) may suffer. The few diamond suppliers in the world ensure that penury is created when applicable, to limit the fall in diamond prices. Unlike gold that can be recycled, resold, and have many lives, diamonds are in strict supply and demand. This is good news for those looking to invest in a stable sector which retains its elusive supply, and which investments will rise by four to six percent annually.