Switzerland Has Amended Blockchain Regulations for the Crypto Valley to Grow 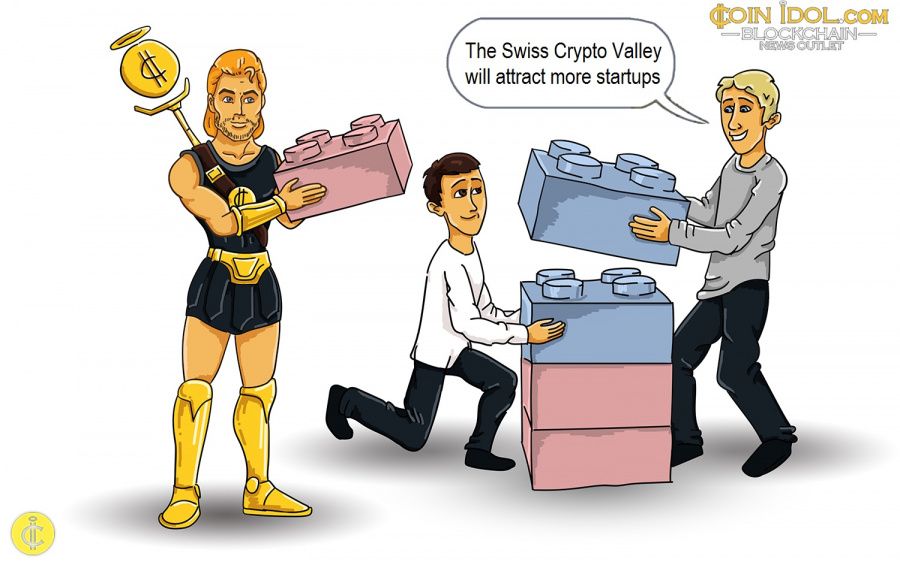 The Swiss parliament has passed new amendments to the country’s blockchain and cryptocurrency regulations. The new framework is aimed at boosting the Swiss community and confirming the country’s status of Crypto Nation.

According to the Swiss Info news outlet, the new legislation covers various aspects including the company bankruptcy procedures as well as security trading. When it enters the force in 2021, the framework will remove all legal barriers for startups, causing further growth of the country’s industry.

Currently, there are about 900 blockchain and cryptocurrency companies operating in Zug valley. The new legislation will help to increase this number further, thus boosting the economy and creating numerous jobs for its citizens.

As of now, the industry feeds around 4,700 people. If the number of startups grows further, it might have the potential to turn into one of the strongest fields in Switzerland. Generally, blockchain and cryptocurrency are slowly penetrating the country’s banking, asset management, real estate as well as other fields of business.

Major Swiss banks are greatly interested in the technology. Back in August 2020, CoinIdol, a world blockchain news outlet, reported that Basler Kantonalbank (BKB), a state-owned commercial institution, announced launching Bitcoin custody services by 2021. As of now, the project is still at its development stage.

Other banks including the private ones like Maerki Baumann and Arab Bank Switzerland also offer cryptocurrency services to rich customers. However, they mostly do this using the services of intermediaries. UBS and Credit Suisse banking institutions are exploring the potential of blockchain to boost the speed of trading deals.

Besides creating a favourable environment for the growth of the sector, the Swiss government also promotes education and raising awareness about innovations such as blockchain and cryptocurrency.

To make these efforts easier, the government registered the Swiss Bitcoin Association as a non-profit organization. This will allow for enhanced research opportunities, as well as open the door for organizing educational events for both startup owners and ordinary users. Such activity will help to decrease cautiousness common folks feel about digital technologies.

As Switzerland is a small country with limited natural resources, it boosts its intellectual potential to build one of the richest nations in Europe. Along with building up its internal startups, the amended regulations could attract other companies from countries that are less friendly to innovations, thus ensuring investment and financial inflow into the Swiss economy.