New “StartUp” Show Launches With Digital Currency Back On TV 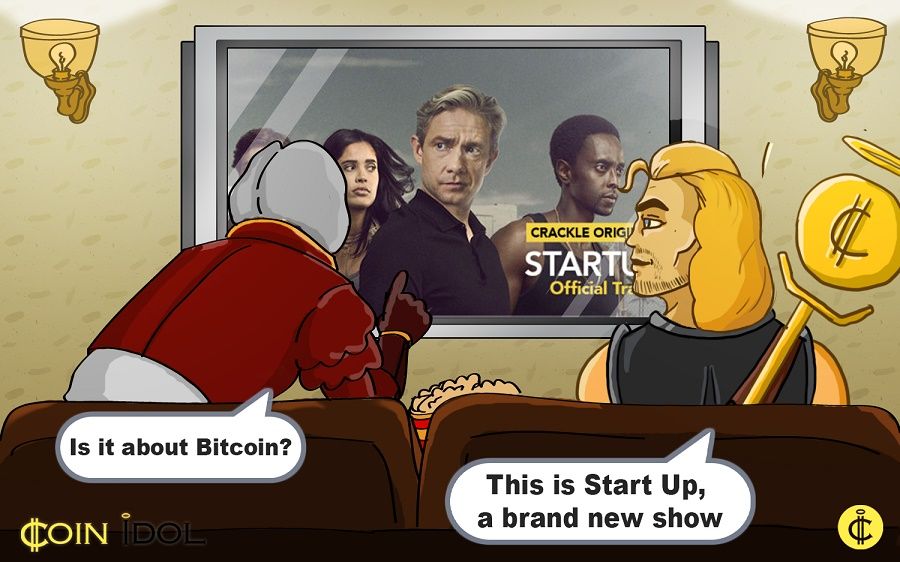 There are still only a few feature films and TV-series about digital currency and distributed ledgers with worldwide recognition. But the writers of new cyber-thriller “StartUp” may change that situation.

A new 10-episode show about cryptocurrency, “StartUp” from Crackle, a free Sony Pictures streaming platform, is due to be launched on Tuesday, September 6.

The plot of “StartUp” is all about digital currency, hackers, banking, and well, of course, the FBI. A group of very different people – hacker, banker and gangster – team-up together to change the world.

"People have heard about digital currency, but they really don't understand how it operates. They just see it on the headlines. This is one way they can follow a storyline and get a unique perspective on it," commented Brian Stoeckert, a risk management and money laundering expert, who consulted on the show to CNBC.

However, instead of mentioning any of the existing cryptocurrencies, like Bitcoin, as it was in one of the first TV series show mentioning digital currency, “Almost Human”, this story talks about a fictional digital coin called “GenCoin”. Like most cryptocurrencies we know, GenCoin’s transactions are untraceable, unregulated, can be used via smartphone, and don’t require a bank account.

Adam Brody, Producer and Actor on the show, commented:

““StartUp” explores the launch of GenCoin, a potentially revolutionary idea for an unregulated digital currency. Set in Miami, the story focuses on the deadly tech war that ignites around the creation of the cryptocurrency.”