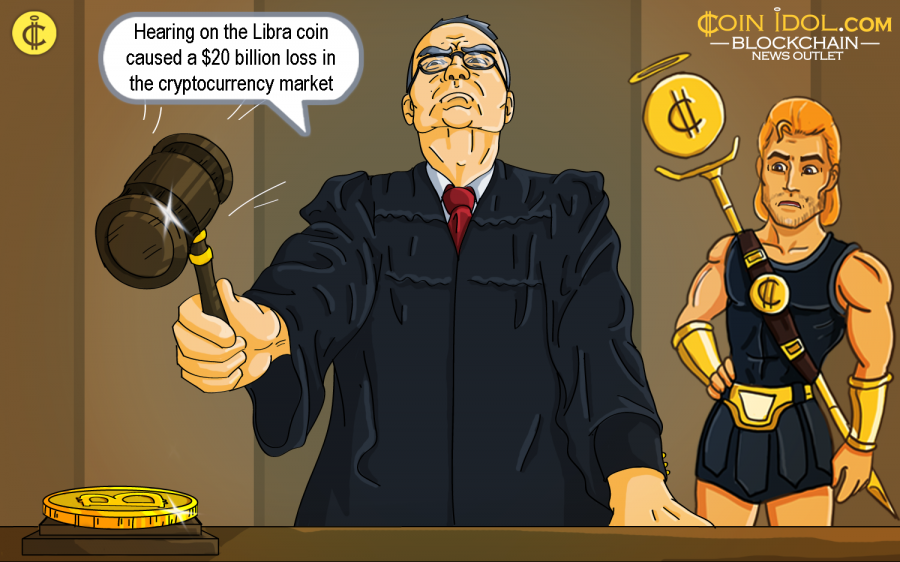 Bitcoin, the leading and most popular cryptocurrency currently faces a downward trend. Bitcoin lost at least 11% in the last one week alone. The current BTC market cap is estimated at $170,447,443,133 USD down from about $230,000,000,000 USD a week ago. At the moment prices are swinging between small highs and lows in smaller intervals.

However the price changes are not generally bad for the entire market as day traders are still able to reap some profits from the relative price movements. Considering a short term price prediction, Bitcoin price seems bearish. More downward price movements should be expected in the coming weeks.

Meanwhile, bitcoin was more turbulent in the last 7 days shedding off significant percentage of its marketCap. 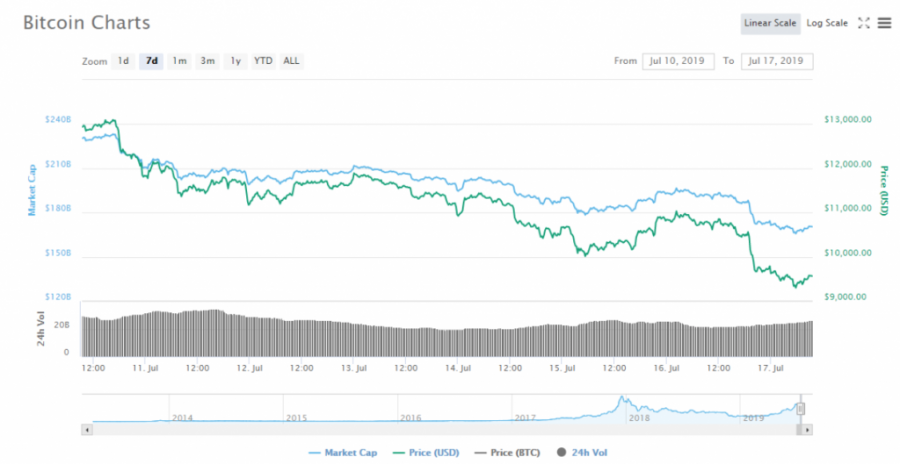 Most of the other major cryptocurrencies in the market directly depends of BTC price. When the prices of Bitcoin changes the prices of most of the Alt coins also change. According to data from coinmarketcap.com, ethereum lost about 12 percent of it’s value in the recent weeks. The cryptocurrency has a current marketcap of $21,470,629,866 USD a significant drop from the $32,000,000,000 it had a week back. 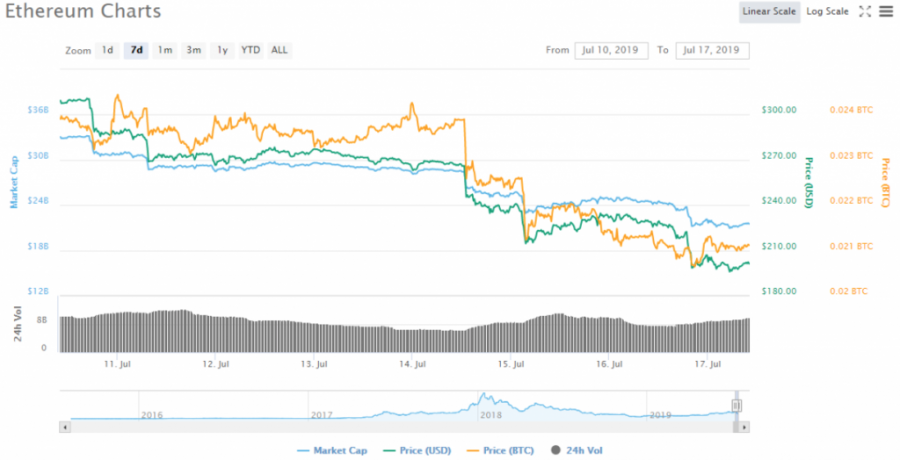 Meanwhile, the US senate are keen to scrutinize the planned Libra coin from Facebook. Facebook recently admitted that they intentionally announced the cryptocurrency a year to it’s official launch to handle all legal issues. The news of the cryptocurrency brought a mixed reaction from the senate.

Some senators are optimistic that the Libracoin is a good tech innovation while others think otherwise. Recently a senator mentioned that cryptocurrency is used for illicit activities such as money laundering, Human and drug trafficking. Recently american lawmakers summoned the lead developer for the facebook Libra coin in a two hour senate hearing.David Marcus, the lead developer of the Libra coin testified in front of the senate and answered a multitude of questions from random senators.

Furthermore, the US president Donald Trump is very unsupportive of the idea of Libra coin and cryptocurrency as a whole. Trump recent criticism of Bitcoin kick-started a Bearist run for the cryptocurrency. In a recent tweet Trump said:

“I am not a fan of Bitcoin and other Cryptocurrencies, which are not money, and whose value is highly volatile and based on thin air. Unregulated Crypto Assets can facilitate unlawful behavior, including drug trade and other illegal activity....”