Saudi Arabia to Roll Out its Own Native Crypto in 2019 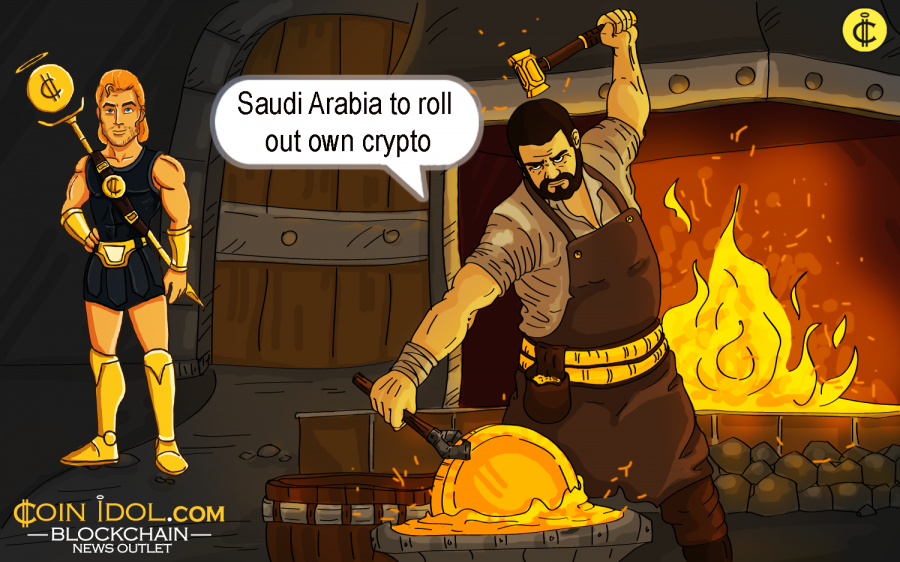 Different nations cogitate developing their own digital currencies. This isn't a smooth accomplishment since several different aspects need to be considered first. In Saudi Arabia, that new crypto exchanges will be completed in mid next year, as per Mohsen Al Zahrani, Head of SAMA, as reported by Saudi Press Agency on Tuesday. This crypto will have the backing of the Saudi central bank. In spite of that schedule, the working team pushing this project is further assessing the significant impact of such a cryptocurrency.

On Monday, the Governor of the Central Bank of UAE revealed that the crypto had reached the design phase.

The flourishment of Bitcoin (BTC) is noticeable. Regardless of declining prices, the currency shows some great potential. Crypto is one thing that appears to be favored by several consumers and corporations at this moment. This implies that governments and central banks have to plan for this massive demand. Developing a native crypto appears to fit this will somewhat well in that aspect.

Such a great currency is being developed in Saudi Arabia. This is a great venture between Saudi Arabia and the United Arab Emirates, though no one knows much about this very currency at this moment. It hasn't been given any official name and its significance is not clear. The Saudi Arabia Monetary Authority (SAMA) - the financial regulator, is working hard to investigate the feasibility of this crypto and all potential risks that are involved in the industry.

It's believed this new crypto will enter the market around mid-2019 and it will be backed by a limited number of banks. The Saudi Arabia central bank needs to enhance the cross-border payments. The banks and other financial institutions that will support this crypto from day one have not been officially revealed. This quite tentative approach to crypto indicates several queries remain unanswered.

This is not the first time a nation has been mulling developing a native crypto. Currently, none of those countries has set any plans rolling to do so. It seems Saudi Arabia is topping the league in terms of discovering the great opportunities. Ensuring that cross-border payments become very efficient is a worthy target. It a thing which can be of advantage to both consumers and corporations.

However, Ripple, the firm behind xRapid & XRP asset, started making initial steps in Saudi Arabia. The National Commercial Bank of Saudi Arabia is a legitimate member of RippleNet. In addition, the SAMA carried out a Ripple-oriented pilot earlier this year.