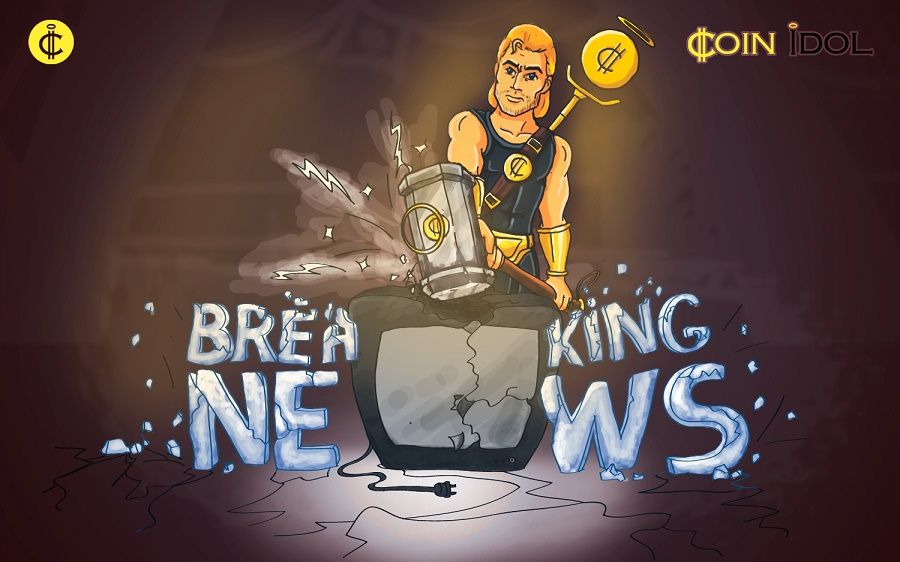 Sberbank and the Russian Federal Antimonopoly Service (FAS) have launched a pilot project of Digital Ecosystem for document transactions based on Blockchain technology.

Sberbank and the Federal Antimonopoly Service have implemented a model of electronic interaction, that allows transferring and storing encrypted documents, as well as using electronic signatures. According to the official press release, the project aims to explore the possibilities for the distributed storage of documents, which can improve the speed, reliability and quality of interaction between companies and institutions.

Stepan Kuznetsov, managing director of the distributed services department at Sberbank, said that the innovation behind the project of Digital Ecosystem is that no telecom operators or third parties are used within the document flow. It uses only the networks of participants, which makes this solution simpler and reduces expenses.

"The decentralized solution reduces costs, as it doesn’t require data centers and reduces requirements for equipment backup. It is important that Russia becomes one of the first countries in the world where the government in collaboration with the market participants is considering these innovations to simplify doing business."

Meanwhile, in September it was reported that Sberbank has joined international Blockchain consortium Hyperledger, while the University Of Innopolis has launched the first accelerator to support Blockchain and FinTech start-ups in the Republic of Tatarstan.

Tags
Sberbank Blockchain Service Pilot Transaction Technology
Most Popular
May 20, 2022 at 11:30
Price
Ethereum Is in a Confined Range as Bulls and Bears Reach Equilibrium
May 20, 2022 at 10:38
Price
Ripple Consolidates above $0.38 as Buyers Emerge in the Oversold Region
May 19, 2022 at 15:30
Price
TerraUSD Falls Significantly as Bears Gain More Grounds
May 19, 2022 at 13:00
PR
A Review of Olympus4x.com Broker
May 19, 2022 at 12:20
News
How Gaming and Online Casino Promote the Use and Popularity of Cryptocurrency
More