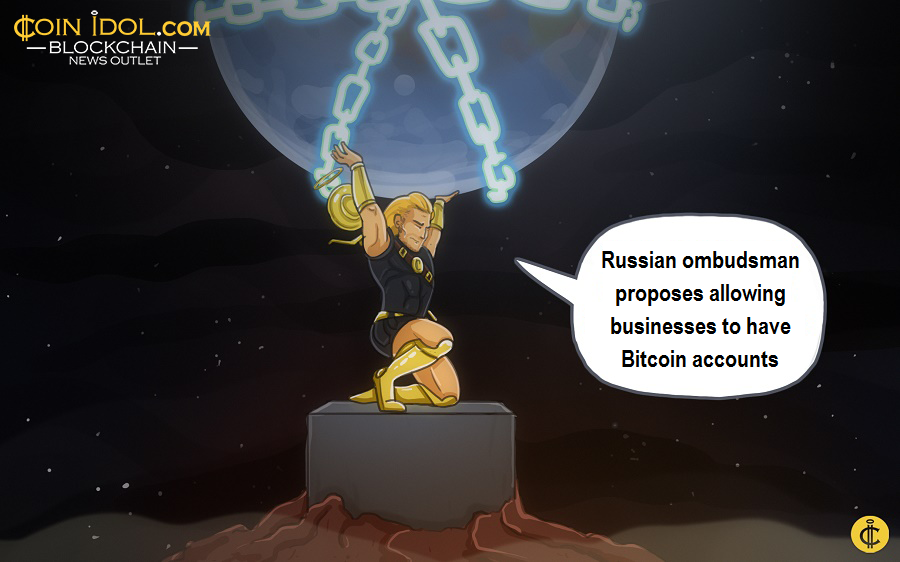 The Commissioner under the President of Russia on the Rights of Entrepreneurs, Boris Titov, recently suggested allowing businesses in the Kaliningrad, a federal subject of the Russian Federation located on the coast of the Baltic Sea between Poland and Lithuania, to hold cryptocurrency accounts.

At a recent meeting with businesses in the region, scientists, MPs and financial management employees held in order to discuss a strategy for the development of the region he stated:

“Bitcoin payment system is a completely new way, which is already developing fast in Europe and America.”

Boris Titov also proposed the opening of a cryptocurrency exchange, which he said should be "private but built under a state control." This would allow movement away from the currency that is not subject to devaluation. He continued:

"This is a huge opportunity for raising investment in the Kaliningrad region."

Boris Titov stressed the need to create new development institutions and additional investment in existing ones, such as an industry development fund. Boris Titov’s plans represent a new program of financial development strategy till 2035 in the region.

Note, last week the Russian Internet ombudsman also proposed allowing citizens of Crimea to use cryptocurrencies and the opening of a cryptocurrency exchange in the region of Crimea.