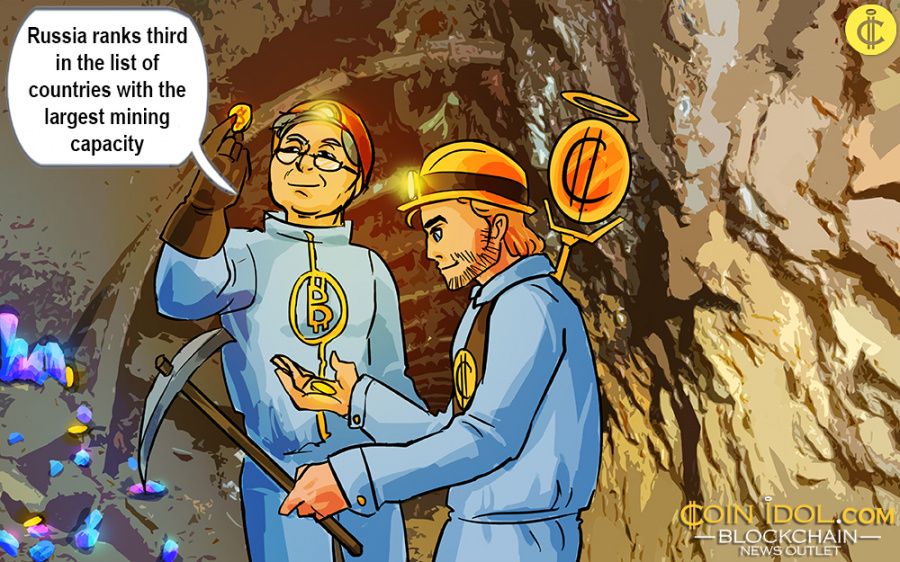 As reported by local news agency Kommersant, these farms will use associated gas as an energy source for the process. Such an initiative is aimed at developing the internal cryptocurrency mining sector and attracting miners from other countries.

Currently, Russia ranks third in the list of countries with the largest mining capacity. If Russia creates favourable conditions for the growth of the sector, it could attract numerous operators who had to flee China due to its crackdown on mining. 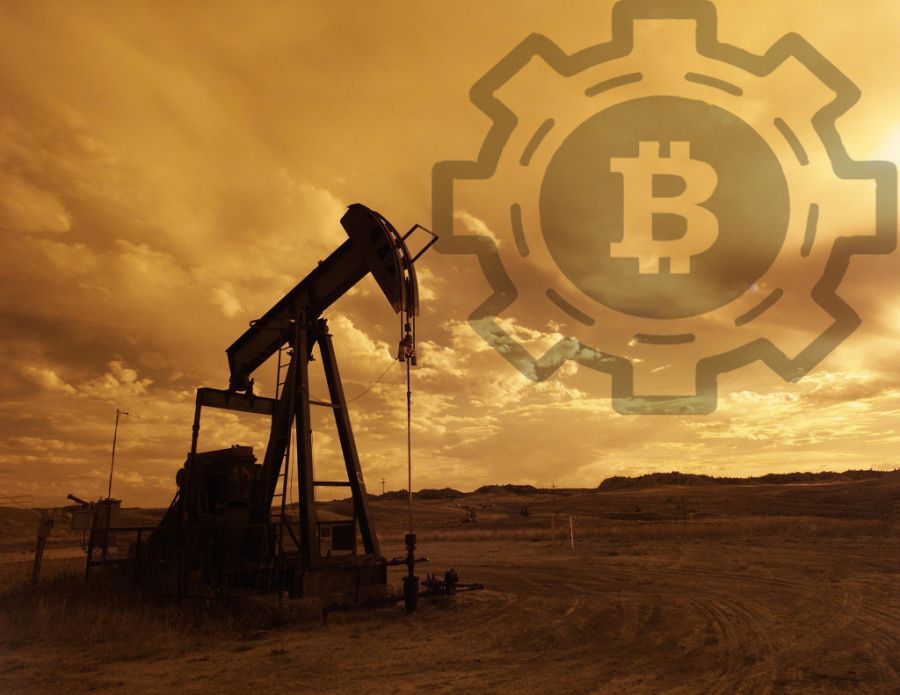 Will the permit be granted?

On the other hand, the country is known for its hostile attitude towards the cryptocurrency industry. For this reason, it is very doubtful that the government will approve this proposal. Moreover, cryptocurrencies are not allowed as a means of payment in Russia, so the assets mined could only be used for sale or as a storage of value.

Still, such a deal can potentially bring significant profits to the state budget without "stealing" power from ordinary citizens. According to the report by CoinIdol, a world blockchain news outlet, the Russian government has already considered a separate tariff for mining farms to prevent them from using electricity at the cheap rates provided for the country's population.

Meanwhile, finding alternative sources of energy has become something of a trend among countries, as the high energy consumption of cryptocurrency mining farms can lead to numerous problems. For instance, Kazakhstan is currently facing power outages due to the influx of miners from China. This is no wonder, as the country ranks second in terms of mining capacity within its borders. 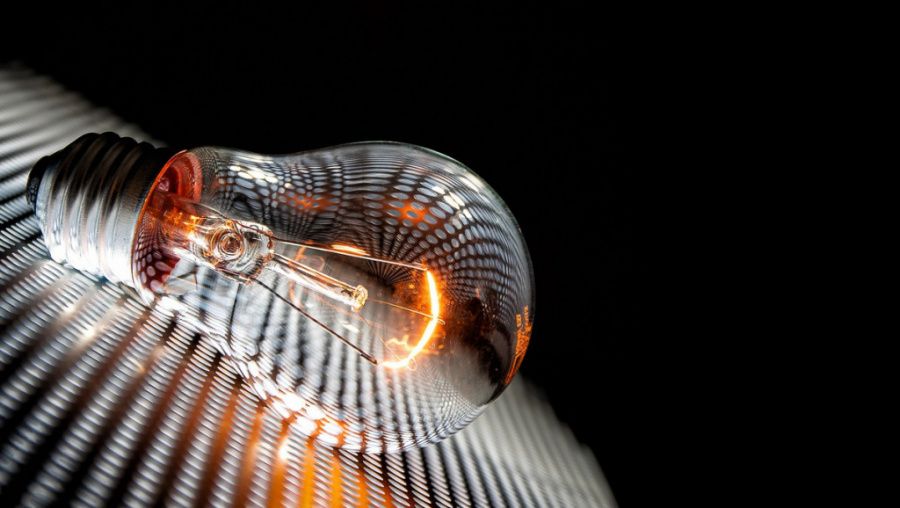 Such problems and environmental concerns are prompting mining operators to look for greener sources of energy. For their part, countries seeking to create favourable conditions for them are supporting these efforts. For example, the president of El Salvador, Nayib Bukele, supported the establishment of a mining farm on the basis of a volcano in order to use its geothermal energy.

Perhaps support for the mining sector would encourage miners to come out of the shadows and work legally. Right now, most countries in the former Soviet Union are fighting the abuse of electricity by cryptocurrency miners who operate without proper payment for the energy they use. Belarus, Russia and Kyrgyzstan are now trying to pressure them with higher prices.

However, it might be more effective to support them by allowing them to benefit from green energy sources. This would make it possible both to bring the mining industry out of the shadows and to increase profits for the state budget.