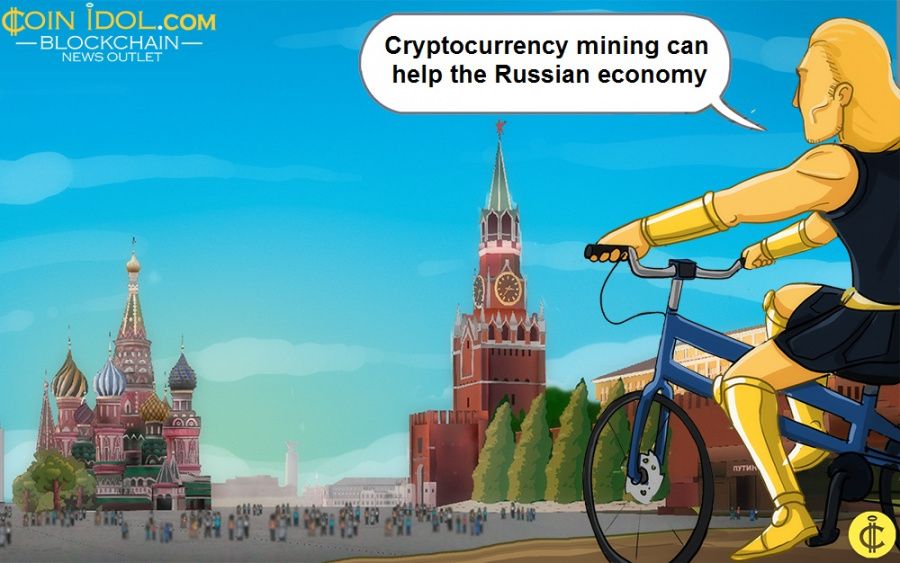 The issue of legalizing the mining of cryptocurrencies in Russia is not new. However, now the country's Energy Ministry is emphasizing the need to create a proper framework so that the economy can benefit from it.

Deputy Energy Minister Evgeny Grabchak said it is necessary to fit the industry into the country's legal sphere. Miners of cryptocurrencies should come out of the shadows as soon as possible and start paying taxes to support the recessionary national economy. 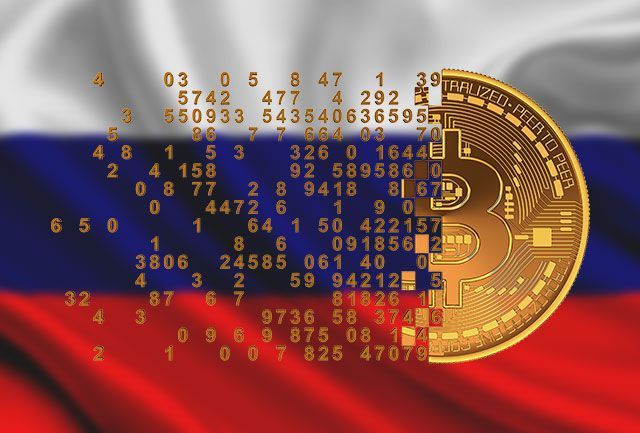 A remedy against sanctions

As Coinidol, a world blockchain news outlet, legalization of mining can potentially improve the country's economic situation by bringing regular revenue to the budget. First, it can come from mining itself if the process takes place under the umbrella of the government. The second source is the profit from the taxes paid by the miners.

Russia is quite an attractive place for cryptocurrency miners due to its energy surplus and cheap prices. After China's crackdown, Russia is the third country with the largest concentration of miners after the US and Kazakhstan.

However, in order to benefit from the industry, the government needs to establish a proper legal framework while creating favorable conditions to encourage miners to legalize. So far, the stance is still unclear, while the Bank of Russia is actively testing the digital ruble.

However, despite speculation about further economic isolation in the event of digital ruble adoption, there may actually be a possibility for the national CBDC and cryptocurrency to coexist and boost the national economy. To make this happen, the government and the central bank will need to develop a common view and actively cooperate.