Cryptocurrency Will Not Save the Russian Economy, if the Government does not Change its Stance 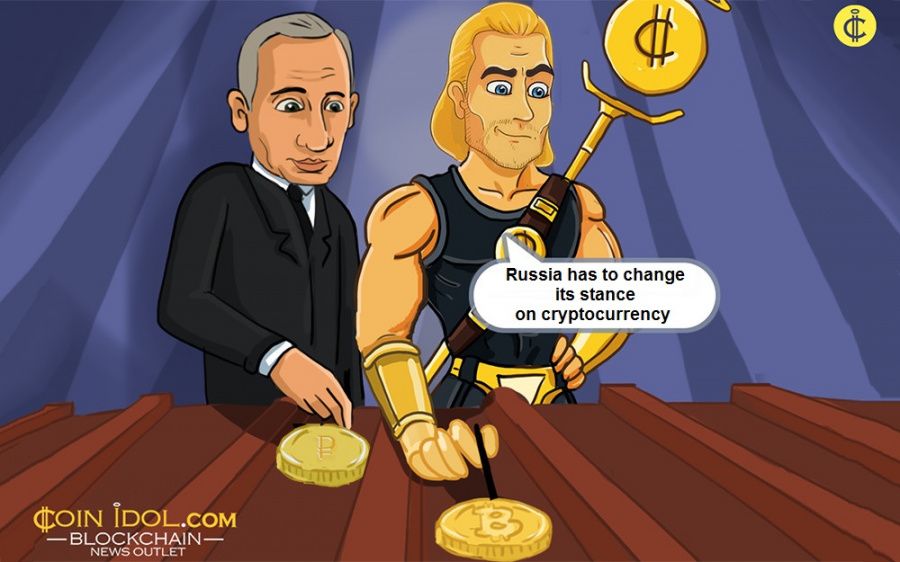 Russia is facing tough restrictions that could push the country into complete economic isolation. In such a situation, it is only natural to look for alternatives that will help circumvent the restrictions and maintain international relations.

Cryptocurrency could be one such alternative. In this case, however, Russia would have to reconsider its attitude towards the industry.

How sanctions are applied

To enforce sanctions, government authorities compile a list of people and companies that citizens should stay away from. Financial institutions around the world play a big role in enforcing these restrictions, as the main targets are the institutions that hold the country's economy.

In the case of Russia, many countries in Asia, Europe and America are trying to pull down the country's economy with their restrictions. Experts warn that due to its desperate economic situation, Russia might turn to cryptocurrency to get rid of the sanctions or reduce their momentum. On the other hand, this might be difficult given the government's ambiguous stance. 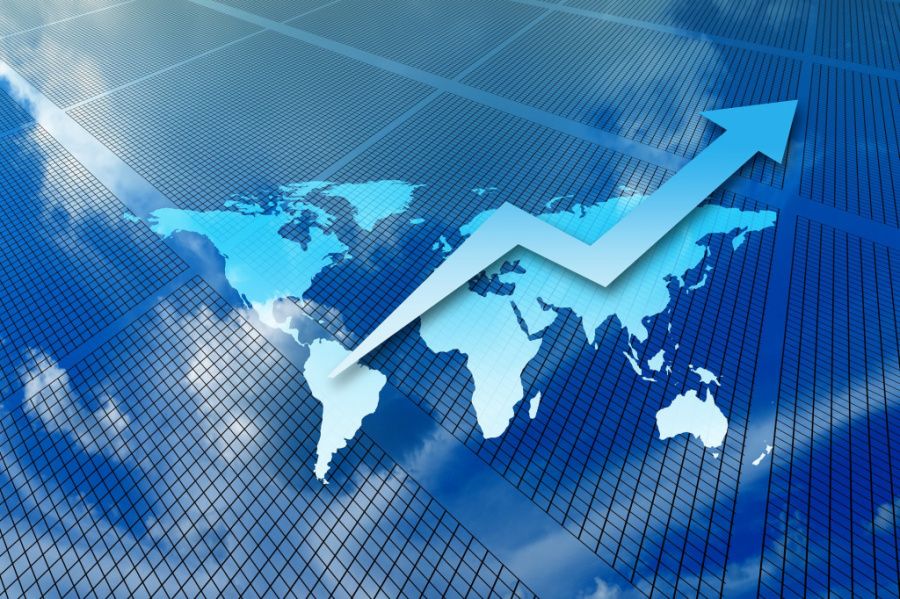 The main method Russia could use is mining cryptocurrencies. It can help acquire cash if the State Duma revises its restrictive stance. Mining has proven to be a helpful method of circumventing sanctions by Iran and North Korea, but cryptocurrency is not the strongest wall to lean on in this fight, as it cannot completely prevent sanctions, but rather reduce the extent of their impact. Nevertheless, Russia is currently the third largest country in the world with the largest concentration of mining capacity.

As CoinIdol, a world blockchain news outlet, previously reported, Russia has attracted crypto miners with its energy surplus and cheap prices after China cracked down on the industry. On the other hand, most miners have been operating illegally without paying taxes and fees for the energy they consume. In such a scenario, mining can hardly be a way to avoid international sanctions. At least until the industry is legalized.

Despite the cross-border opportunities offered by cryptocurrency, Russia seems to be striving for isolation in this industry as well. According to reports, the country's central bank is in the process of developing its own electronic currency, the digital ruble. This financial instrument will be fully centralized and isolated. In case of further tightening of sanctions, it would be easy to limit the interoperability of the digital ruble and other cryptocurrencies. 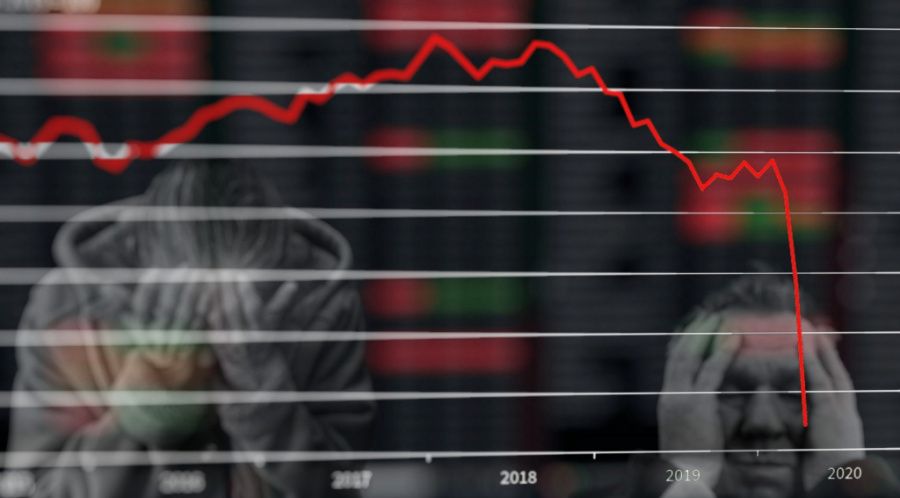 Due to the fall in the value of the ruble, most companies operating internationally have declared their intention to withdraw from Russia, as the country's credit rating is under constant pressure due to the ongoing crisis.

The volatility of the ruble has resulted in an unclear future of its confidence on trading platforms around the globe, and eyes are directly on the Russian government's financial sector to find a solution to the ruble's volatility. The best way to save its economic power, which has been shaken by the sanctions imposed by the US and its allies, is to advise its population to seek a safe haven in Bitcoin and other cryptocurrencies.