Ripple Continues Its Sideways Trend and is Under Selling Pressure at $0.36 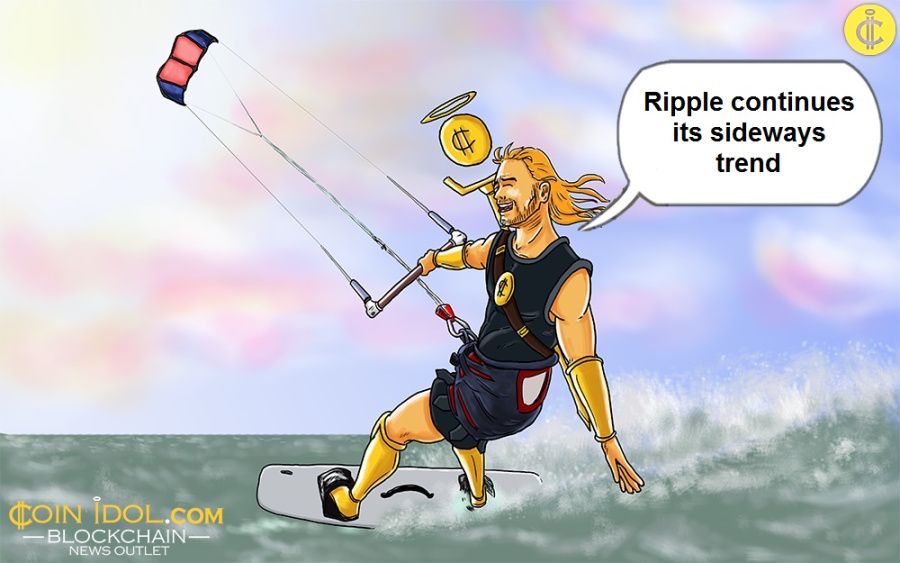 The price of Ripple (XRP) is in an upward correction as the price breaks above the moving average lines. 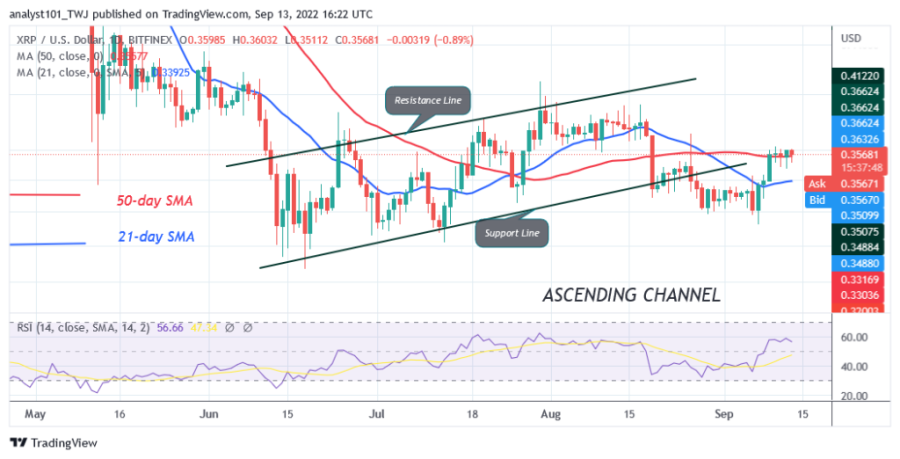 What is the next move for Ripple ?

Ripple is in an upward correction as the price has reached the high of $0.36. XRP is about to reject the recent high. The altcoin is bearish as it faces rejection in the overbought zone. The sideways movement will resume if the altcoin falls back above the 21-day line SMA. 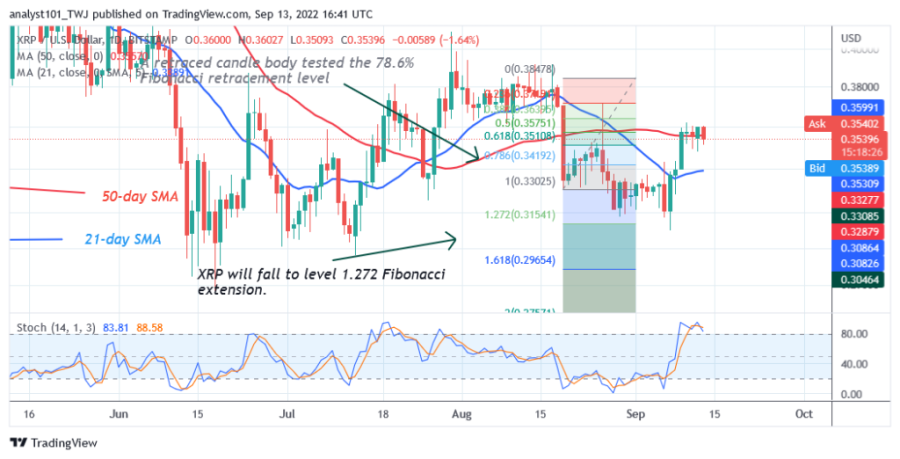