Regulators to Close Binance in Japan. Binance Moving to EU 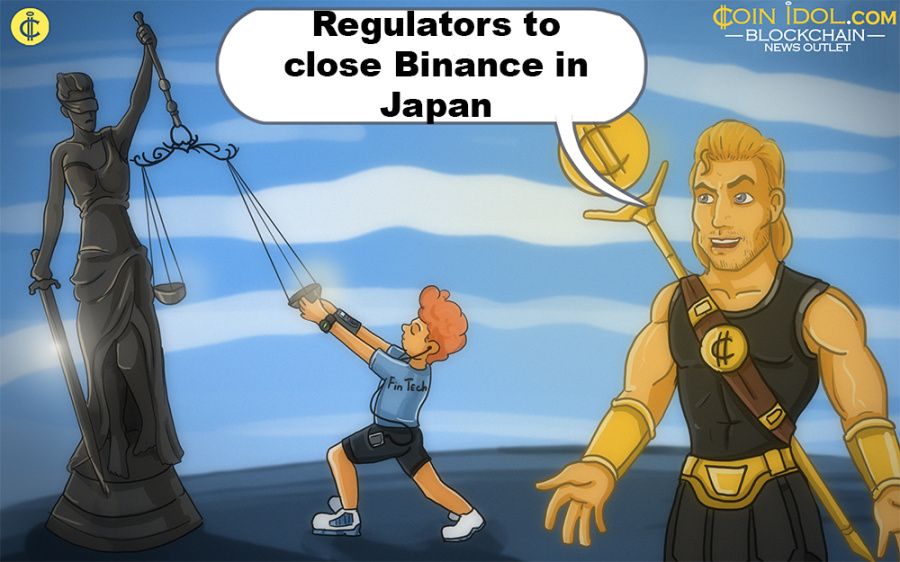 If the rumor Nikkei posted is anything to go by, the Japanese Financial Services Agency (FSA) has requested Binance, the largest exchange on the cryptocurrency market, to end its activity. The government authority claims the fintech company is illegal because it has no authority registration.

Binance denied on Twitter that the exchange was closed in Japan:

Nikkei showed irresponsible journalism. We are in constructive dialogs with Japan FSA, and have not received any mandates. It does not make sense for JFSA to tell a newspaper before telling us, while we have an active dialog going on with them.

The Settlement Law of 2005 states that trading is allowed only for those businesses which are applying or already registered officially in Japan. However, Nikkei reported that many unregistered entities were actively operating there.

Binance to Spawn a Possible Threat

The FSA may have started to show its categorical position due to the possibility of Japanese traders suffering from a scam causing an enormous money outflow due to poor security on the cryptocurrency exchange.

According to Nikkei, “If the warning does not stop the business, the Financial Services Agency will charge the police authorities with a suspected violation of the revised fund settlement law, and the police will investigate. After warning, the focus will be on how to return to Japanese customers.”

Actually one might find no obvious reason for shutting Binance down. At the present moment, the FSA has given 16 licenses to digital currency exchanges, such as bitFlyer Inc. and Quoine. 16 more were granted an opportunity to work without any license, including Coincheck Inc., which experienced a big hack at the beginning of the year.

Nevertheless, at the other side, the mentioned hack had a positive effect too. It made small local exchanges care more about its legality documentation fearing the risk of being eliminated. The FSA already imposed a fine on Macau-based Blockchain Laboratory Ltd. because it had given seminars and consultations to Japanese people without a license. Furthermore, it has recently suspended some local firms for poor security measures.

The latest reports state that Binance has chosen a new country. It is now planning to open an office in Malta and start a “fiat-to-crypto exchange” on the European island nation.

“We are very confident we can announce a banking partnership there soon. Malta is very progressive when it comes to crypto and fintech.”