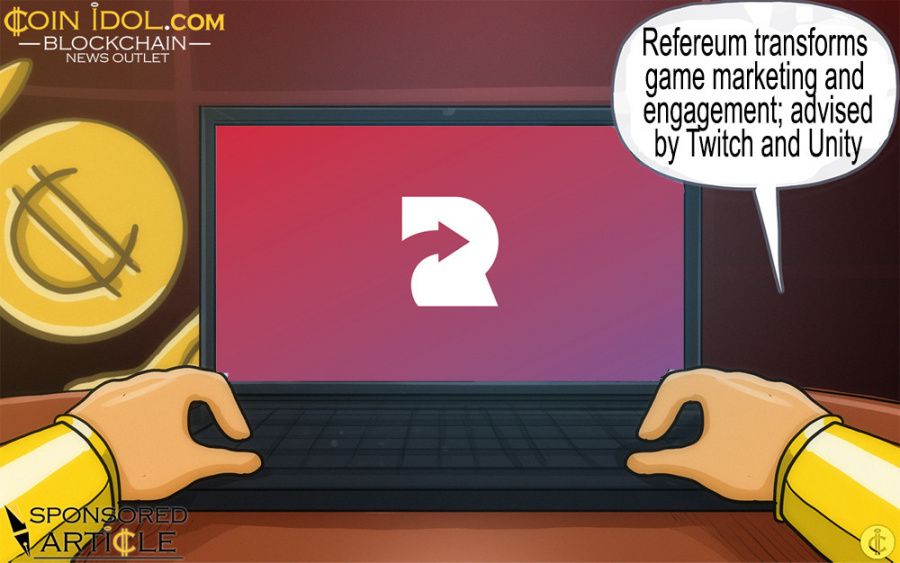 Refereum, the San Francisco-based cryptocurrency company founded by game industry veterans, is revolutionizing the way video game marketing and engagement is conducted via the blockchain.

Traditionally, game companies spend exorbitant amounts of money on marketing channels that often prove inefficient. Meanwhile, Twitch and YouTube personalities produce content about video games that is now more popular than televised sports, but they have no way effective way to work directly with game developers at scale. The Refereum cryptocurrency uses blockchain technology to bypass traditional advertising companies and complex legislative and geopolitical restrictions, shifting over $100 billion in advertising revenue from corporations to distribute to individual game players. 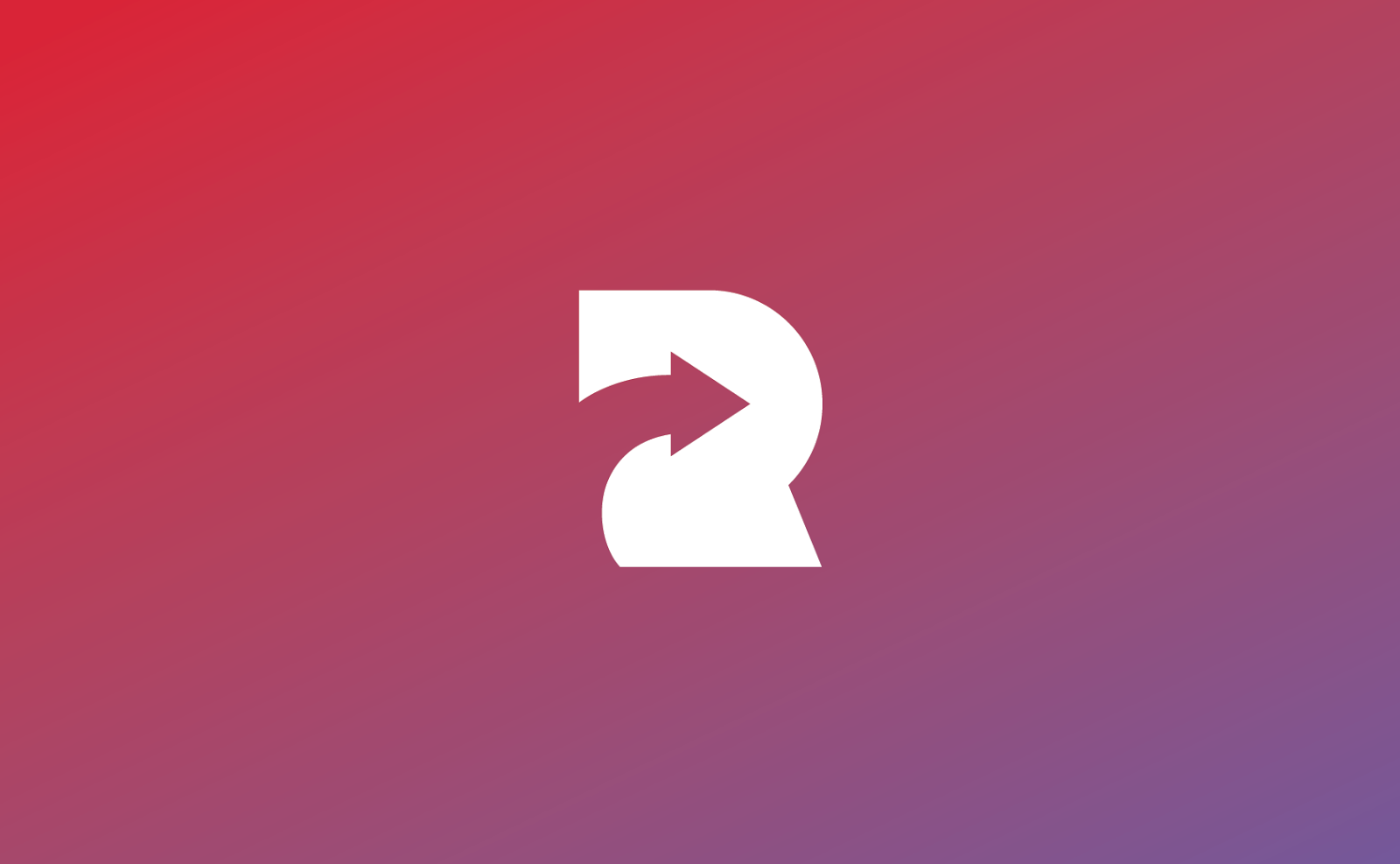 By cutting the marketing middleman, Refereum directly rewards influencers and gamers for promoting and playing video games — something otherwise unattainable for most influencers. 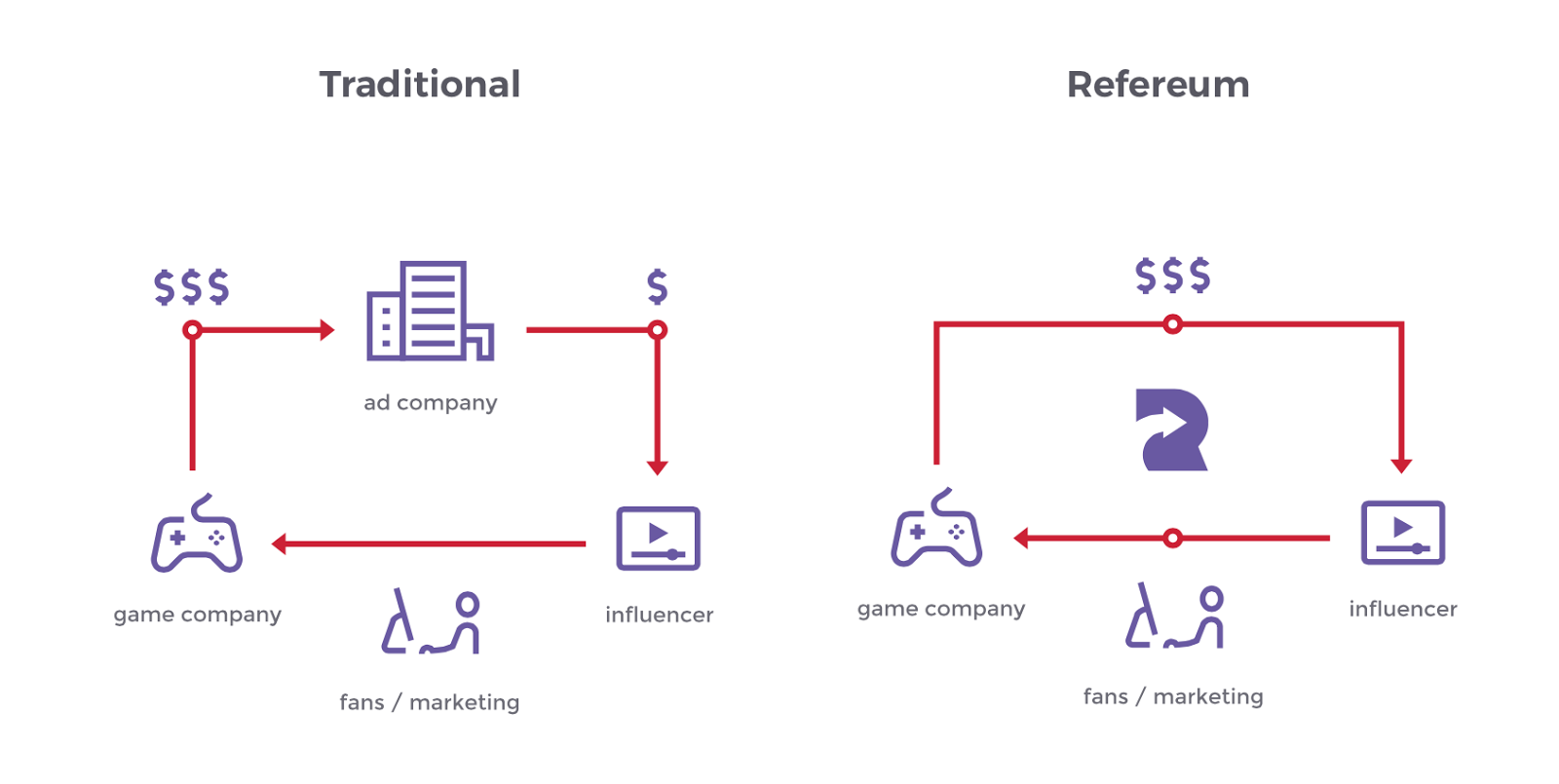 Refereum is working with Twitch, the most prominent influencer gaming platform; Unity, the world's most used game engine; and Ambisafe, which has secured cryptocurrency projects like Tether and Chronobank. Refereum is backed by a team with years of experience at top-tier game and tech companies such as Zynga and Google, with veteran analysts, developers, business development managers, and marketers leading the project.

On December 12th , Refereum will put 2,500,000,000 RFR utility tokens available for sale, at an initial rate of $0,01 per with early adoption discounts. The engineer of the Smart Contract managing the ERC20 tokens is none other than Oleksii Matiiasevych, the white hat hacker who saved millions in July’s multi-sig exploit. Interested buyers, game developers, and gamers can now subscribe to the Refereum.com newsletter for future news and announcements.