Who is the Real Creator of Bitcoin? 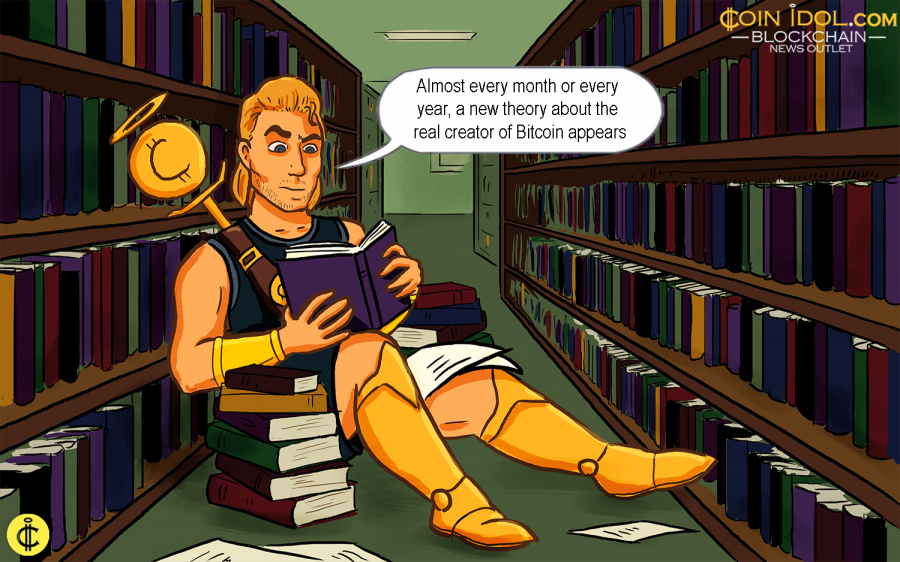 Almost every month or every year, a new theory about the real creator of Bitcoin appears. If we are to mention the names of people and companies that are on the list of those claiming to be Satoshi Nakamoto, we would write until the cows come home. As we speak now, another theory has also emerged, but this time it appears to be somehow convincing in the ears of the cryptocurrency participants, as well as making waves in the digital currency world. The theory is about the fiction author Neal Stephenson, signifying that he is actually the true Bitcoin creator.

According to Peter Suderman, editor at Reason, there is a big chance of Stephenson being the real Satoshi Nakamoto, because of some relevant information of the cryptographic technology discovered in his writings way back before the birth of BTC.

Stephenson authored “The Diamond Age: Or, a Young Lady’s Illustrated Primer” in the year 1995 - around fourteen years before Bitcoin was created – where he elaborated a peer-to-peer (P2P) system to be developed in the future so as it can enable private communications, payments, and also help in transferring money.

The novel noted that the system was so potent that it was able to bring a new world order and also contributed to the total breakdown of powerful governments which are now too weak to keep an eye of the nation’s income and the taxes collected.

In his previous works, Stephenson showed interest in having a uniform currency that could be globally accepted as a medium of exchange. He actually revealed that he spent most of his time imagining about the type of currency version and how it would look like. It is possible that the works of Stephenson contributed much to the development of the original cryptocurrency Bitcoin. That is why most people in the crypto community think that the fiction author has many chances of being the real person behind the creation of the first cryptocurrency than Craig Steven Wright.
However, Craig Wright and Neal Stephenson are not the only people claiming to be the owner of the pseudonym Satoshi Nakamoto, recently, a 46-year prominent gambling fanatic and a popular criminal, Paul Solotshi Calder Le Roux, also confirmed to be the father of bitcoin and the person behind its whitepaper. Solotshi is a genius programmer and has around 1 million Bitcoin in his wallet and he has never moved any single penny of BTC from his crypto wallet. Actually, most people believed this and still think that since the name Solotshi is almost similar to Satoshi, then he could be the one. What are your thoughts on this matter?