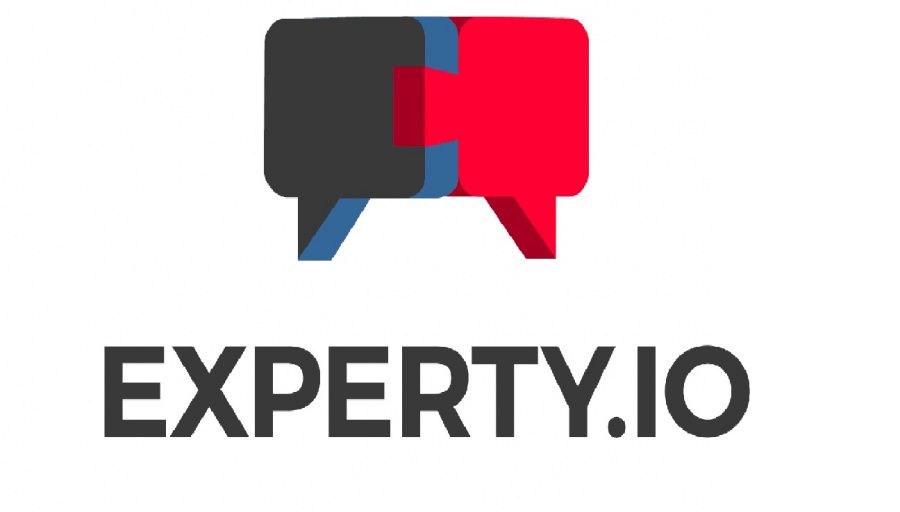 Over the past several months, there has been an explosion of ICOs and new smart contracts.

With so many smart contracts being deployed so quickly, security has become a top priority. We have all seen the hacks or bugs in the code which enable breaching these smart contracts. A lack of secure and peer-reviewed smart contracts create massive security flaws or workarounds which have plagued the nascent industry. The more complex the smart contract, the bigger the attack surface. These attacks lead to loss of funds for businesses and investors alike. This gaping liability has turned into an opportunity for one firm, Quantstamp.

Experty is a peer-to-peer, blockchain based platform for paid [1] consultations. It allows enterprises and individuals to get paid instantly for consultations using voice and video calls. Experty has an aggressive growth schedule and road map, with plans to release an Alpha version by the end Q4. There is massive demand in the marketplace for Quantstamp’s services and Experty will help the company scale its consulting business globally. Experty provides a great tool for all types of businesses. The Experty platform brings an easy to use interface and enables instant billing using smart contracts.

Experty CEO, Kamil Przeorski, expressed his excitement about the union, stating, “It is my pleasure to announce the partnership with Quantstamp. We are really excited about the partnership and look forward to working with the amazing Quantstamp team. They are providing a much needed service in the industry and we plan to be a part of that solution in the near future.”

Quantstamp will be auditing Experty’s smart contracts and ensure maximum security of the system. Experty will gain a critical advantage by substantially decreasing risks of both customer and business funds through the application. This security will bring increased proficiency and reduce costs for all parties.

Overall, both companies are excited to provide a solution to two growing problem faced in the industry, prioritizing time and scaling security. By joining forces, Experty and Quantstamp will accelerate the mainstream adoption of blockchain. [2]

Experty, is based in Zug, Switzerland. Experty is a platform that allows for paid consultation in cryptocurrencies. For additional information on Experty, visit us at Experty.io, follow us on Twitter @Experty_io, or read our blog at Experty_io.