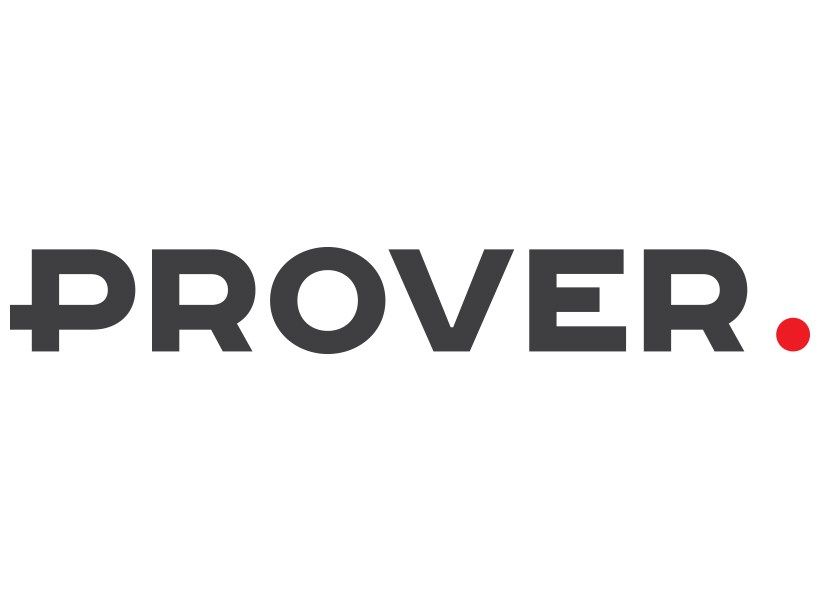 August 31, 2017, Moscow, Russia – The blockchain startup Prover implements blockchain technology to verify the authenticity of video. The platform allows users to quickly and easily check the video for reliability, making it valuable for a variety of applications including verification of customers for banks, making video-contracts and more. As Prover works up its way towards making a name for itself in the fintech dictionary, the company has announced the dates for its initial crowdsale. The Prover crowdsale is going live on September 1, 2017. The platform is currently in part of the ICO Lab accelerator.

The platform’s founders believe that Prover can be used for solutions in the field of car insurance, fintech, recording traffic rule violations, remote patient control and more. The platform has already entered into a preliminary agreement with one of the ICO Lab’s alumni Humaniq – a mobile bank. Prover can become part of the bio-identification process for bank’s customers. For example, the bank client would be able to take credit using a video contract.

“Counterfeiting of the video is the nowadays’ reality. Not so long-ago people shared a video with Barack Obama talking, which was a fake: it has been generated by a neural network. In the future, such cases will become routine. To avoid this, we are now offering users to verify their video recordings in the blockchain”.

Prover plans to raise $500,000 through the participants of the upcoming crowdsale. The platform as set limits to the token emission and no new tokens will be generated once the crowdsale comes to an end. Latest updates about the platform will be made available on its official website.

The team behind Prover has over ten years of experience working together. They have implemented many large-scale projects in the field of intelligent video surveillance systems, hardware products, and IT services for healthcare in 64 countries. In addition, they also have a working project called Nordavind service — software for security video surveillance systems in the Russian video market. At the moment, the project team follow the principles of openness and decentralization and invests in the development of advanced technologies associated with the blockchain. Also, the CEO of Prover has worked in the field of information and technical security since 2010, adding more value to the team.

Prover is the source of this content. This press release is for informational purposes only and should not be viewed as an endorsement by CoinIdol. We take no responsibility and give no guarantees, warranties or representations, implied or otherwise, for the content or accuracy.  Readers should do their own research before investing funds in any company.