Privacy Coins as a Threat: 2 Main Reasons Why Cryptocurrency Exchanges Delist Them 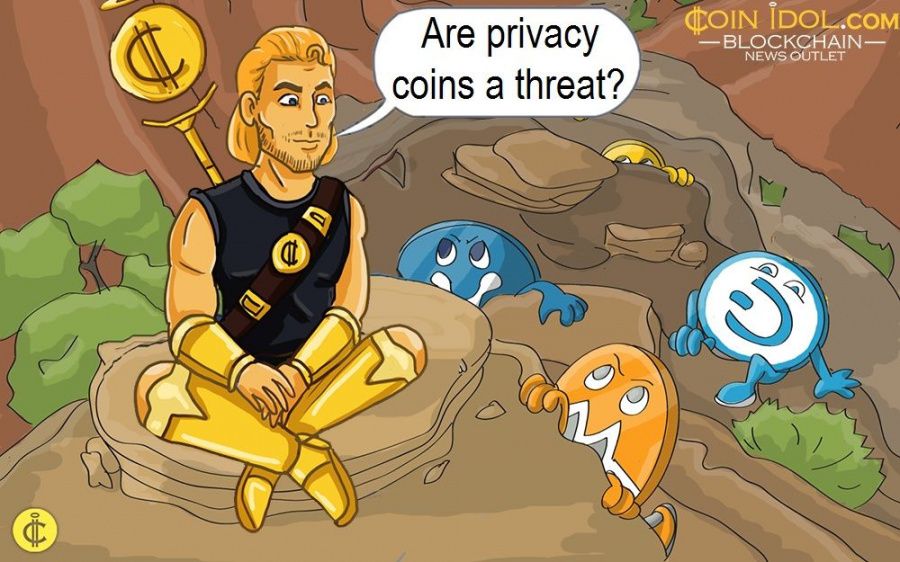 Privacy coins have been a quite controversial topic for long. While many users favour them as a way to preserve their privacy, cryptocurrency exchanges and regulators are against them. But do they really pose a threat?

Several cryptocurrency exchanges around the globe including Bittrex are delisting privacy coins such as Monero (XRM), Dash (DASH) and Zcash (ZEC). These exchanges have been tasked by financial regulators in the countries of their operation, to comply with the existing regulations. For example, the United States Secret Service advised the US Congress to formulate effective means of limiting the adoption and use of privacy-focused digital currencies with immediate effect.

Since privacy coins hide the identity of users, criminals have been taking advantage of them to carry out their illegal activities on darknet market platforms. It is easier to trace cryptocurrencies like Bitcoin (BTC) than privacy coins like Monero. Privacy coins are cheaper, less volatile, truly anonymous and possess greater anonymity than these normal cryptocurrencies.

Privacy coins are used to make payments for the purchase of prohibited products such as drugs, as well as used to fund terrorism activities. All details of transactions conducted using privacy coins can be hidden.

This makes illegal players highly interested in these coins. Many darknet markets choose them over Bitcoin. For instance, the giant market White Horse completely switched to Monero as their main payment method in the last days of 2020.

This type of crypto is also widely used when creating ransomware and cryptojacking malware. In mid-2020, CoinIdol, a world blockchain news outlet, reported on a hacker group called Netwalker that targeted the health sector. Back then, the group harvested over $1 million ransom in Monero. A powerful cryptomining malware called Lucifer that was detected in Palo Alto in May 2020 also preferred Monero for its privacy. 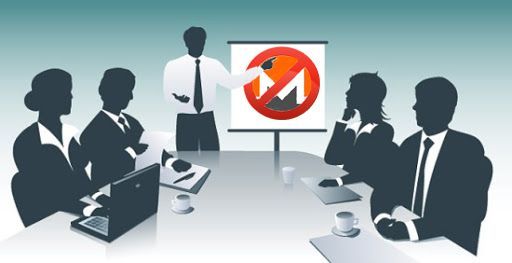 The specific features of privacy coins make it difficult for exchanges to comply with government regulations of the financial sector. This is another reason why they refuse to support the coins. No one needs problems.

Most countries require cryptocurrency exchanges to comply with the Know-Your-Customer (KYC) and Anti-Money-Laundering (AML) legislation. As privacy coins make it impossible to track transactions and identify its parties, compliance would be impossible as well.

Regulators in most countries are concerned about the use of privacy coins which makes them press harder on companies that support this kind of crypto. Back in 2018, the US Secret Service tried to prompt Congress to limit the use of privacy coins. Despite it not resulting in actual limitations, the fact proves that these coins are not really welcomed by regulators.

In 2020, when the use of digital currencies boosted due to the COVID-19 pandemic, some governments tried to de-anonymize privacy coins. Russian Intelligence Agency applied the means of artificial intelligence to design a system that would allow to de-anonymize Monero transactions.

Later on, the US Internal Revenue Service (IRS) announced a bounty of $625k to anyone who manages to crack the XMR code. So far, no one has succeeded, as XMR developers released an update that made it even more anonymous and secure.

However, it is obvious that the regulatory pressure from the governments will increase along with the popularity of Monero and altcoins alike. For this reason, cryptocurrency might find it safer for themselves to stop supporting them.