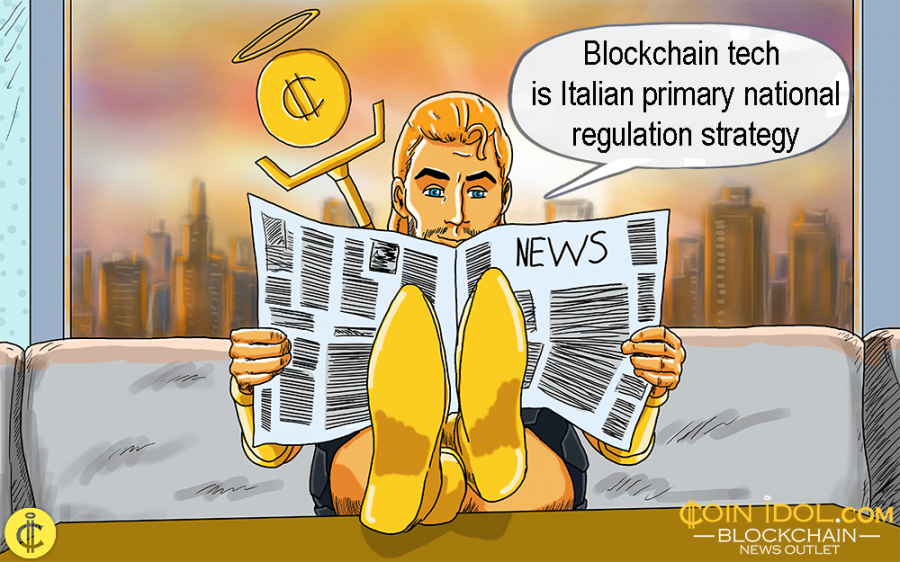 Blockchain technology has attracted the legal and regulatory attention of several governments and institutions and definitely epitomizes the model of contemporary evolution and fruition of the internet in the process of growth and development of innovative digital technologies.

Italy with the DL Simplification is unquestionably at the vanguard of the blockchain technology legislation, but also emerges within an international trail, as stated by Coinidol.

For this matter, therefore, it is very interesting to identify the paradigms for regulating this nascent technology, referring to the primary initiatives existing in the comprehensive international setting.

What is Blockchain Technology?

According to the traditional definition of blockchain which is accepted internally, it is “an open and distributed database able to register transactions in a well-organized, efficient, verifiable and permanent", that validates the theoretical idea hypothesized by Satoshi Nakamoto in his thesis.

Blockchain includes cryptocurrencies such as Ripple, Ethereum, Dash, Bitcoin (BTC) – a peer-to-peer (P2P) electronic cash system, where the dire need to develop “an electronic payment system based on cryptographic evidence [...] that allows two counterparties to negotiate directly with each other without the need for a third party to trust [...] using a P2P distributed timestamp server to generate computational evidence of the chronological order of transactions.”

Particularly, following the agreement of Italy to the Blockchain Partnership, which was officially signed in Brussels, Belgium on September 27, 2018, Minister Luigi Di Maio, following the public demand, ordered the ministry of economic development that he heads to select a 30-member group comprising of high-level experts to develop a national strategy on blockchain and A.I, as part of multistakeholder exercise targeting to launch the development of innovative policies capable of boosting the development DLT at the national level.

There are over 10,000 innovative startups in Italy which employ more than 54000 citizens. The government is willing and able to facilitate startup venture capital markets such that the country can compete favorably, as reported by Coinidol.

The Italian government created a National Innovation Fund to help boost the growth of the innovative system. Much attention will be set at cultural & structural interruptions of the network.

“In this respect a first impulse we gave with the creation of working groups to set up AI and blockchain technology who will write with us national strategies. It's nice to see how in recent months, thanks to our work, there is a vivacity on emerging technologies that as a country we never lived,” Minister Luigi said.

In addition, as reported by Coinidol, it is expected that alternative asset investment will hit $14,000 billion of the Italian market by the year 2023, with a growth rate of 59% - per a Prequin report.