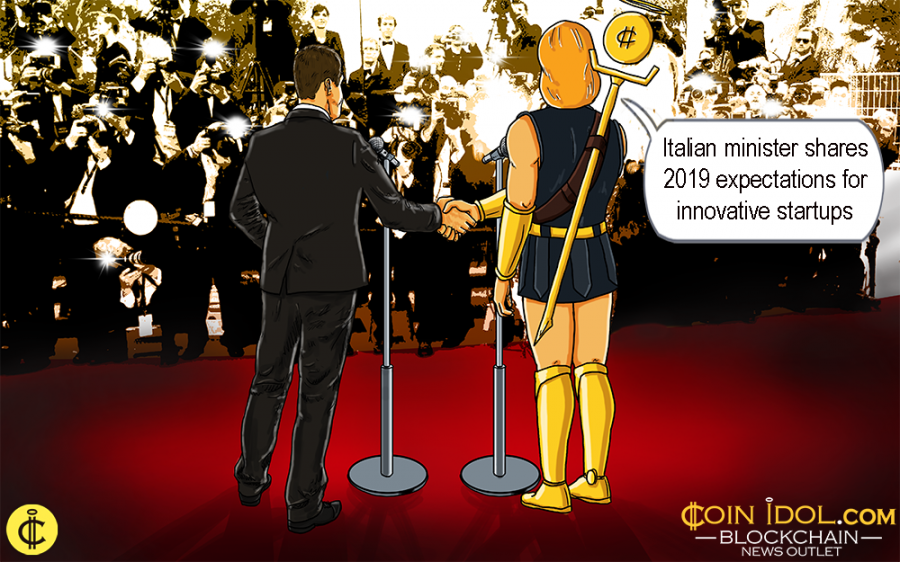 Innovative startups are growing in number – there are now more than 10,000, and they employ over 54,000 people. Minister Luigi Di Maio is optimistic that in 2019 more momentum will be added in startup venture capital markets in order to compete successfully with other main competitors in Europe, as StartupItalia reports.

From the current quarterly report PUT-Unioncamere-InfoCamere, 2018 ended with around 10,000 startups which account for 3% of all newly launched firms, as grounds of a progressively major role in the prospect of Italian business. In some parts of the country, their impact hits extremum of 5% at the Regional level and 6% at the Provincial level.

Major cities create ecosystems and Milan, the capital of Lombardy in northern Italy, has been an international centre of trade and industry since the Middle Ages and continues to be the primary hub for innovative firms in the country.

In cities, there are over 1,687 startups which account for around 17% of the total national startups, more than any other part of the country. Rome comes second with high growing population rates, reaching around 969 startups which is about 10% of the national total.

Data are solacing, after the significant growth of investment last year and it seems the trend will continue. Tax incentives have caused a great impact from 30% to 40% although perhaps the market didn’t completely understand.

One on One with Minister Luigi Di Maio

The minister for economic development, Luigi Di Maio, said that the National Innovation Fund was created with the objective to boost the maturation of the innovation system. Via its funds, specific attention will be put on a series of cultural and structural delays of the ecosystem.

“I share this need. We must talk about it and bring the innovation system to the general public. I am sure that the National Fund will act as a multiplier effect, and I think that in this process the RAI can and must play a decisive role. We have so many Excellences in Italy you need to emphasize and make known in Italy and abroad. It is a work that will take time but we think we are on the right track. In this respect a first impulse we gave with the creation of working groups to set up AI and blockchain technology who will write with us national strategies. It's nice to see how in recent months, thanks to our work, there is a vivacity on emerging technologies that as a country we never lived,” Minister Luigi said.

Recently, the government of Italy launched working groups for distributed ledger technology and artificial intelligence (AI), as Coinidol reported. The ministry checked the launch of two meetings of groups of experts committed to the field of AI and blockchain technology. The meetings were aiming at mentioning the goals, agenda and good working methods of how best the national strategies can be created so that they can be officially submitted to the European Commission.