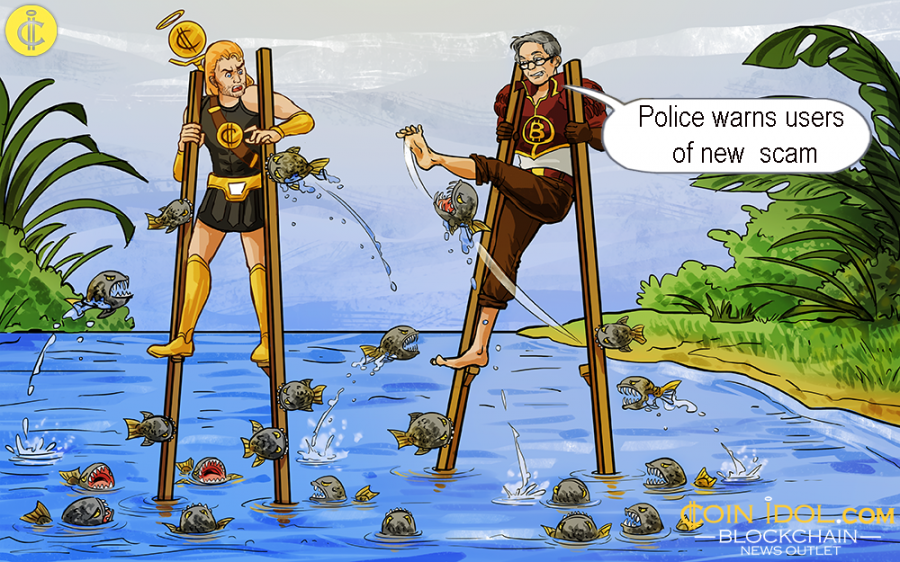 A new deadly virus known as Dharma is seriously infecting computers (PCs) and servers by encrypting and locking files, which can only be successfully unlocked via a Bitcoin payment, responsible authorities warned on October 16, 2018. 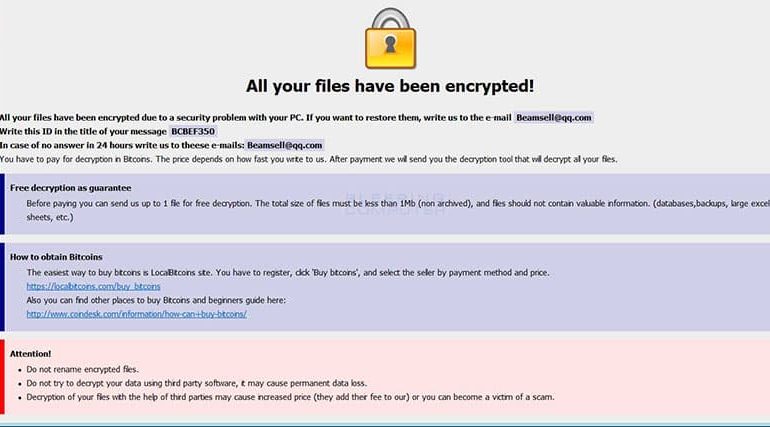 The Cybercrime Police Unit is strongly cautioning all users to take natural precautions and to not pay a single Bitcoin as a ransom in the event their PCs are infected or infiltrated.

Dharma, a new cryptoware, is targeting the PCs and servers of firms, offices and users via emails with misleading titles and via insecure websites.

Once Dharma has entered a PC or server, the virus encrypts kept files via asymmetric cryptography, and completely locks the contents of the PCs and servers.

As of right now, there isn't any efficient way or software for the restoration of the damaged files, according to the cyber crime department.

Because of that, they have demanded that the public quickly takes the natural precautions.

First of all, the cybercrime unit advises that key files be backed up normally. All users are advised to abstain from opening links and also downloading attachments which are sent from unidentified sources, mostly when the sender seems to be a service or firm they're not cognizant of.

All users themselves should type URLs into their browsers, rather than opening the available links. Further, users must make sure that their devices are properly protected with reliable updated antivirus software, and also try using updated versions of the Operating System (OS).

The moment the PC or the server was infiltrated by Dharma virus, the police cybercrime unit stressed that the money for ransom should not be paid out in order to demotivate those illicit behaviors and to stop the spread of the practice.