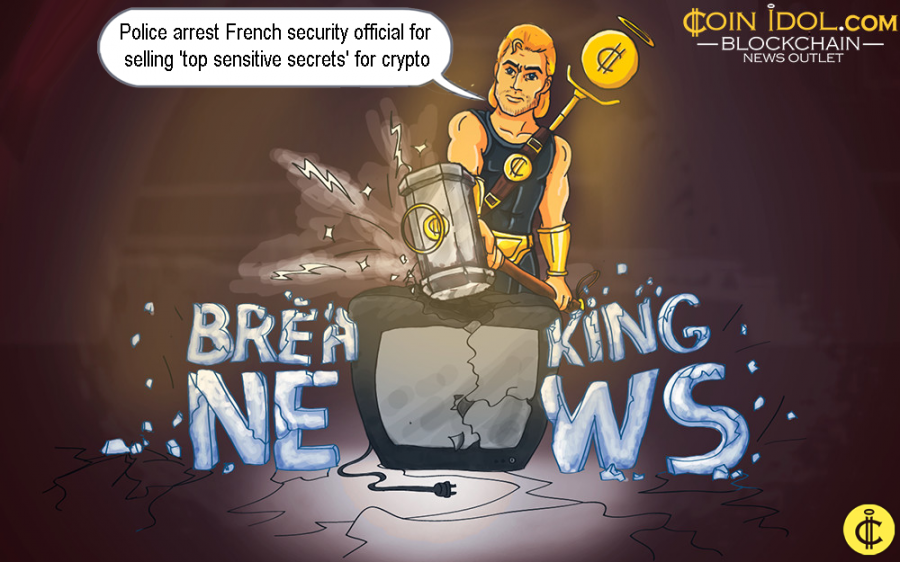 A senior French security official has earned himself a quick ticket to the Bastille after being arrested for purportedly selling "sensitive state secrets" on the Dark Web in exchange for Crypto.

The unknown agent, who worked for the General Directorate for Internal Security (GDIS), was captured and arrested on Wed Sept 26, 2018, according to the Le Parisien report.

Le Parisien says that the agent was working with the organized crime teams and economists that were able to access and see sensitive government information.  So far, no link to terrorism has been discovered.

The information leaks were first noticed by the Judicial Police. The GDIS's internal security service was then apprised immediately and began investigating the reported case further.

The Magnitude of the Case

Each individual member of staff within the GDIS has a private code that tracks their computer operations. By using this code, the investigation was able to identify the agent responsible for the information leaks.

Information files within the GDIS can be recognized as "confidential defense" or "secret defense." Leaking files with this level of security clearance can be punished with up to 7 years jail and a fine of $115,000.

This report makes a change from the normal stories of data and information leaks and Crypto. Generally, its the black-hat hackers wringing BTC out of unsuspecting victims.