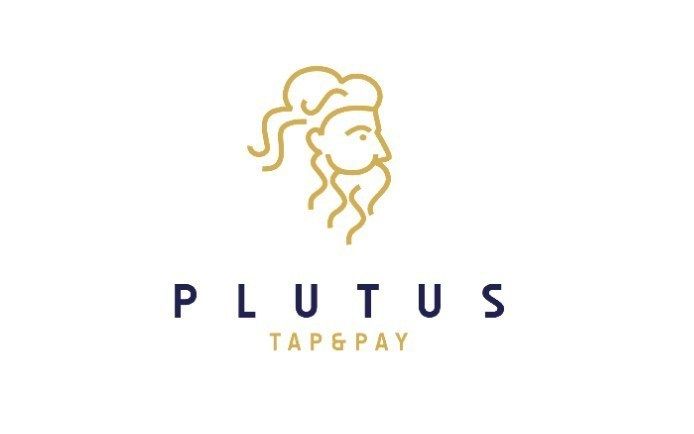 Plutus Tap & Pay has been dubbed "one of the most anticipated Bitcoin projects in 2016" by cryptocurrency news outlets, and plans to make contactless payments with Bitcoin and Ethereum easy and accessible.

LONDON, July 22, 2016 /PRNewswire/ -- London-based start-up Plutus Tap & Pay has been dubbed "one of the most anticipated Bitcoin projects in 2016" by cryptocurrency news outlets, and plans to make contactless payments with Bitcoin and Ethereum easy and accessible.

Over a thousand people rushed to participate to what was probably the shortest 9 day crowdfunding round to raise over $1 million USD in digital currencies, and over 4532 members have already signed up to prepare for the launch of Plutus.it. "The response from our community was swift and tremendous."

Plutus Tap & Pay is an upcoming Android-only mobile app which lets users make Bitcoin and Ethereum contactless (NFC) payments at any existing merchant with a compatible device. This means that it removes what is commonly seen as the largest barrier to the usage of digital currencies - merchant adoption. Customers no longer have to wait for merchants to accept Bitcoin and Ethereum directly.

However, the unique advantage of Plutus is behind the scenes - the PlutusDEX. While Plutus Tap & Pay already has a working proof-of-concept, the crowdfund has now secured development of the PlutusDEX - a peer-to-peer exchange which will provide native liquidity for the app itself through decentralized smart contracts while offering traders zero fees.

Instead of using an existing exchange and their additional risks and fees, or engaging in the high costs it requires to run one, Plutus.it will enable users to trade among themselves as well as enable other exchanges to plug into the network. Traders escrow fiat, users send digital currencies, and the PlutusDEX handles the rest.

"Whenever you make a deposit with Bitcoin or Ethereum, you will also gain a reward in Plutons from the network automatically. We created this model to incentivise users as well as expand our feature-set in the future. Plutons exist autonomously on the Ethereum blockchain and are sufficiently rare to create an advantage for early adopters," added Plutus CEO and Founder Danial Daychopan, an experienced entrepreneur in the cryptocurrency payments sector.

Everyone who participated in the crowdsale has thereby secured a balance of Plutons, payment tokens which are equivalent to Bitcoin and Ethereum within the Plutus payment network, with the added advantage of faster transactions and more importantly, zero fees on the Plutus app.

In addition to raising over $1 million USD and building a growing user base of thousands of members, Plutus has also attracted former senior business manager Bertrand Dezard from VISA and Braintree / Paypal to join its team as CPO (chief payments officer), as well as Tobias Sommer, former VP of various teams at Evercore, who spent 5 years at Morgan Stanley as an analyst, another five years investing into European Buyouts for Arcapita, and now acts as COO at Plutus.

Plutus has been featured on numerous other news outlets including IBTimes, CCN, Bitcoin.com, and various podcasts in the cryptocurrency space. Additionally, Plutus was chosen as one of the top 100 innovative start-ups at PIONEERS500, as well as one of the top 3 at the Visa Contactless Intelligence Conference in the category Next Generation Ecosystems.