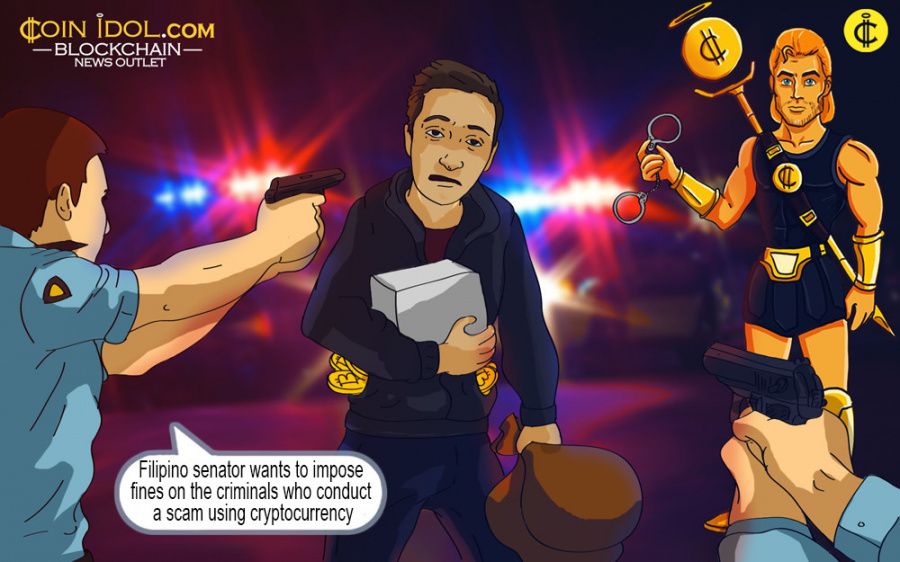 Filipino senator Leila de Lima wants to impose stiffer fines on the criminals who conduct a scam or other illegal activity using cryptocurrency, especially Bitcoin. She has presented a draft bill aimed at releasing an update of the country’s penal code.

"With the emerging threats of its use in the commission of crimes, our penal laws must adapt with the changing times and our criminal justice system must come prepared in the event that this is used in illegal activities,” - De Lima said in a press release.

The senator proposes to put a penalty one degree higher than it temporarily is on all illegal cases conducted with the help of virtual coins. She demands the authorities consider the confiscation of all digital currencies involved in a crime, except those that are in a possession of another person who is not legally responsible for the malicious act.

De Lima explains her position saying that perpetrators may take advantage of cryptocoins, utilizing them in unlawful activities such as financial fraud, Bitcoin scams, and paying for child pornography materials. She also adds that one can use the Blockchain-based financial technology for bribing officials, financing terrorism, and laundering money.

"Due to its anonymous or pseudonymous character, law enforcement agencies may encounter difficulty in tracing the user or owner of a virtual currency used in the commission of crimes, thereby necessitating a higher penalty for its use.”

ICOs to stay in Philippine

At the beginning of this year, the Philippine’s Securities and Exchange Commission (SEC) denied requests to ban initial coin offerings (ICOs), the most popular vehicle for raising investments among other financial technologies. The regulator of the country’s financial market reported that the government considered this technology as a potentially beneficial mechanism to the public when used properly.

Nevertheless, SEC employee Emilio Aquino made a clarification that while his institution would not ban ICO activity, it would trace individuals or business entities discovered to be violating the rules by selling unregistered securities.