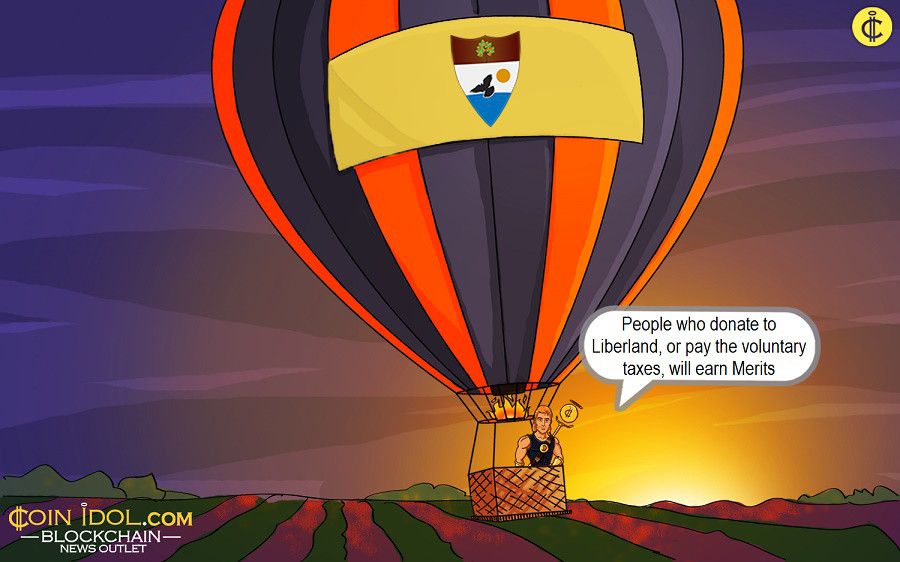 The micronation, located between Serbia and Croatia, will be celebrating its second anniversary next week. Zlatko Sucic, Liberland’s Commercial Attache to Serbia told to a correspondent from Coinidol.com about the country’s own form of cryptocurrency, called Merit and the way to get citizenship of the state.

“Taxation in Liberland will be voluntary, and the state will be minimally involved in public education and public health. People who donate to Liberland, or pay the voluntary taxes, will earn Merits,” said Sucic. 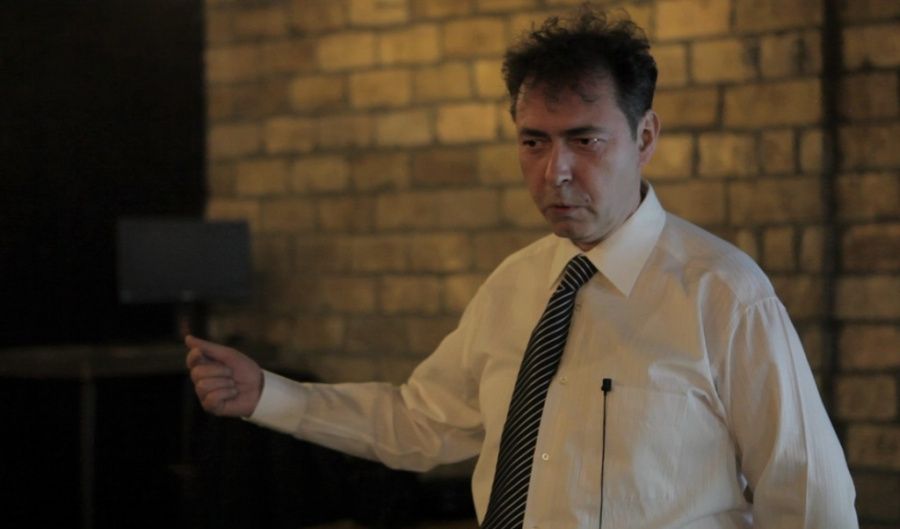 Liberland is accepting citizenship applications, but only people with 10.000 Merits can claim their citizenship at this moment.

Who will acknowledge the citizenship of Liberland?

Sucic told about the relationship Liberland has with its two neighbouring countries, which continues to pose a problem for anyone attempting to actually enter the tiny nation.

“President of Liberland Vit Jedlička was arrested by the Croatian police over a year ago, and the process against him has resulted in a paradox. Croatia is claiming that he has illegally crossed a border, but they refuse to identify the exact point at which the border was, allegedly, illegally crossed. If they say it’s a point in Croatia, then Jedlička, a citizen of the European Union, was crossing from the EU to the EU, in which case no law was broken. If they say it’s Liberland or Serbia, then they had no grounds to arrest him since he wasn’t on Croatian territory,” explained Sucic.

Coinidol.com will soon bring you an in-depth interview with members of Liberland’s government of the country, its cryptocurrency and plans for the future.

Coinidol thanks the organizers of the event for a chance to contact with excellent newsmakers. 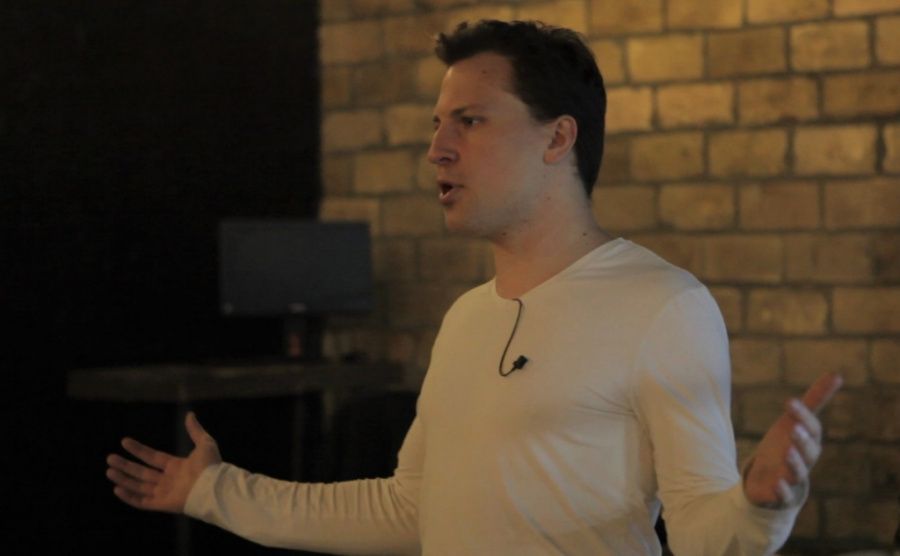 The event was hosted by Daniel Dabek, Architect and Founder of Safe Exchange. The first meetup gathered about 20 attendants, ranging from programmers to members of the media.

This meeting was focused on safety and potential of crypto currency with an aim to build a strong Bitcoin community in Serbia.

Starting in June 2017, Belgrade Bitcoin Developers meetups will be held once a week. Every attendant of the first meetup was awarded by Daniel Dabek with a symbolic amount of Bitcoins and Safe Exchange Coins.