Party for the POC Believers — a New Consensus, a New Era

One of the most influential blockchain conferences – Consensus 2019 – has just ended. Leading figures from all over the worlds of business and technology are still discussing the stories that emerged during the event, on the blockchain market, tech development and more.

Consensus is the core spirit of blockchain. The Consensus conference is named after this principle. While paying tribute to the technology, it inspires people in the blockchain industry to communicate, innovate and solve problems. 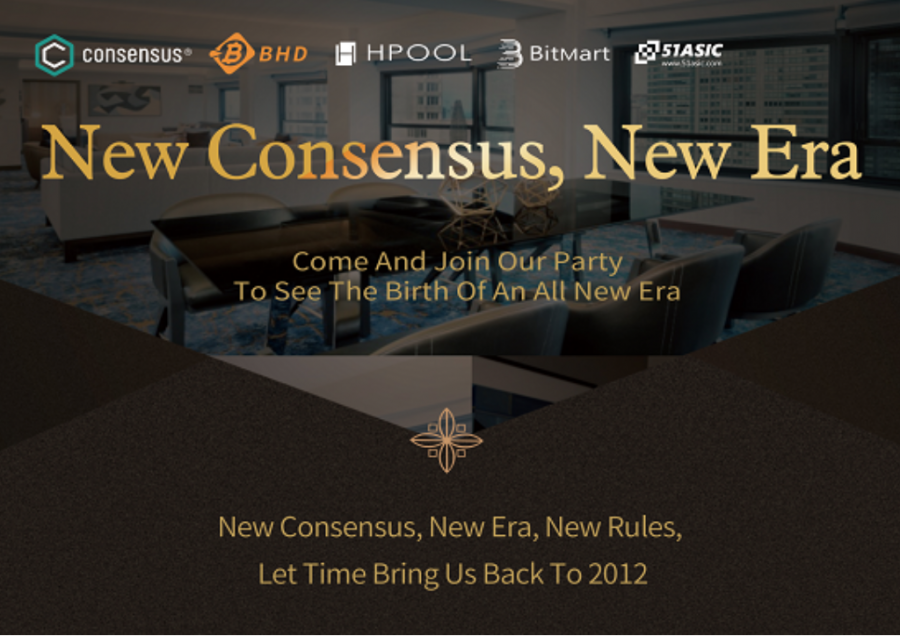 After attending the Consensus conference, the BHD Community held an invitation-only party, ‘New Consensus, New Era’, at the Hilton Hotel NY on 14th May. This party gathered people from all over the world who believe in POC consensus, hard disk mining and BHD, and gave them a good opportunity to connect in person.

Gary, BHD Community Initiator and Hpool COO, spoke at the gathering, stating that the POC consensus adopted by BHD will lead a new era. Compared to ASIC mining, hard disk mining costs much less. The hard disk is also the most decentralized mining hardware in the world. He believed that only POC could realize the initial vision of Nakamoto – ‘one person, one vote’ – and called on people to join the POC ecosystem. 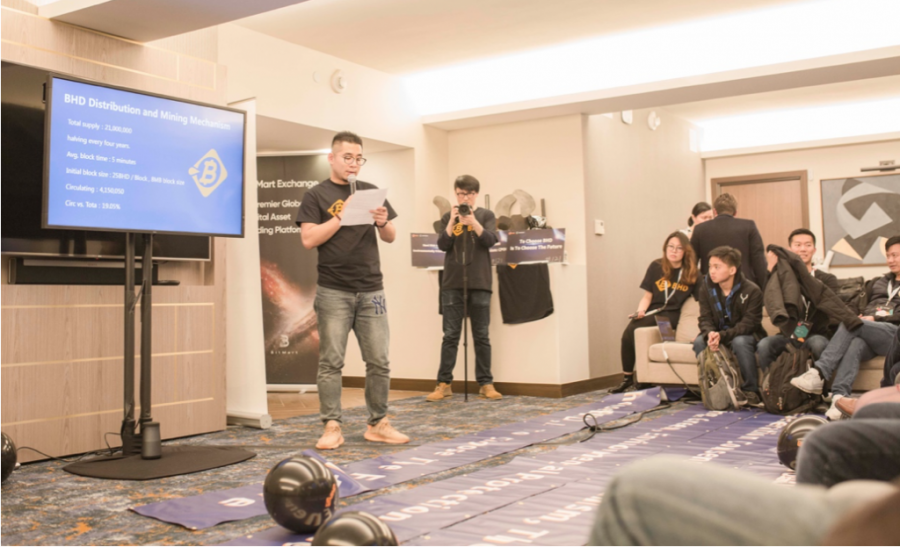 The attending investors and practitioners had deep discussions on the POC consensus and showed high recognition and interest. 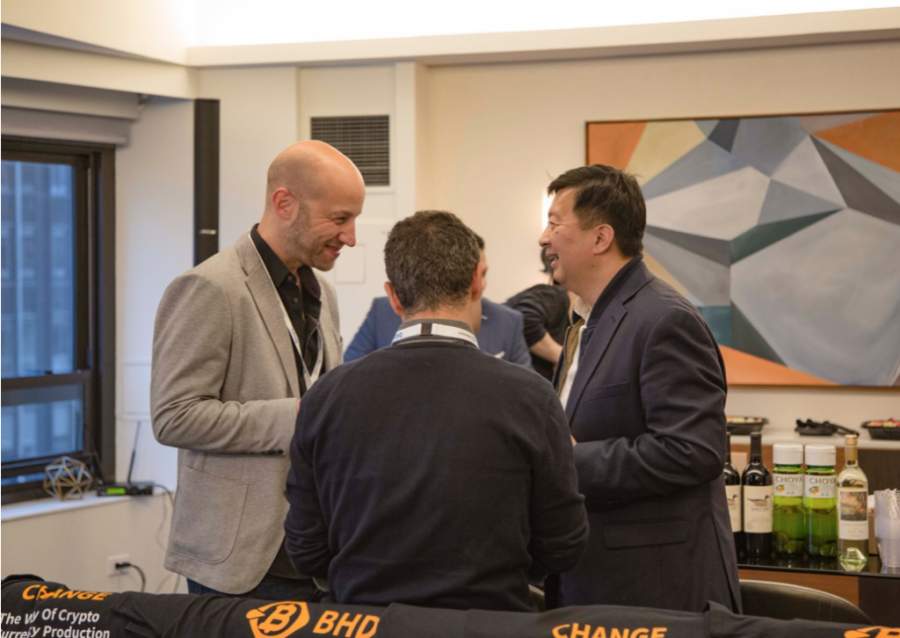 （Network Session at the Party) 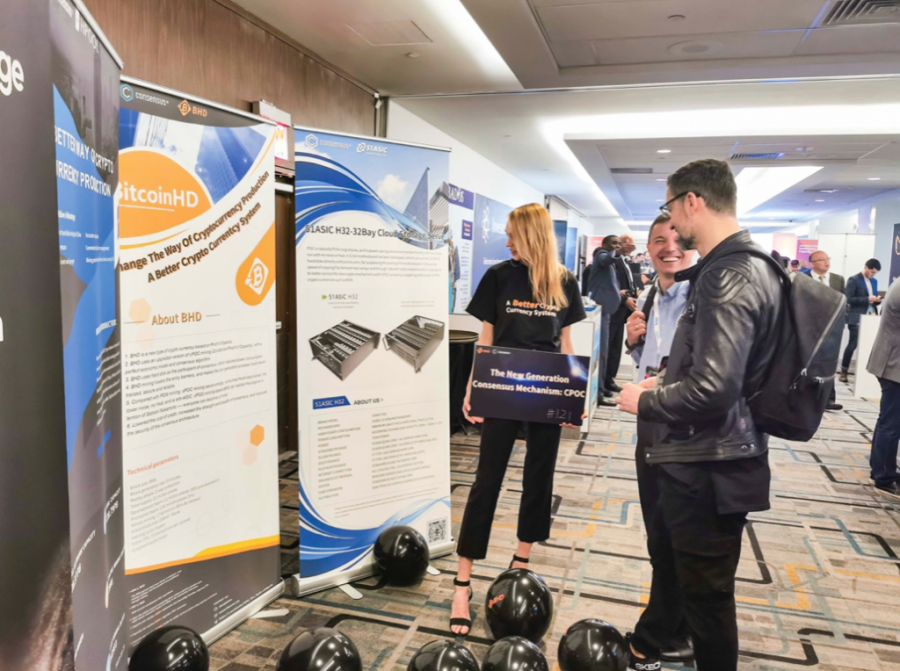 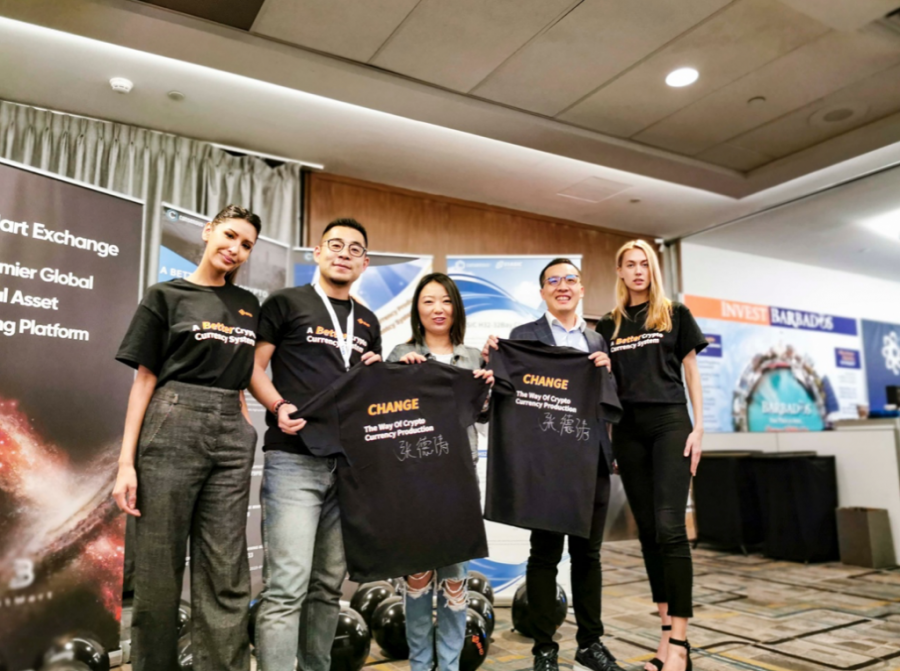 （photo with the visitors）

In the era of POW, BTC was at the forefront of the scene; now the rise of POC brings a new trend. BHD is the pioneer of this revolution, with new consensus and new mining structures. BHD will become the ‘BTC’ of the POC consensus mechanism.

Tags
Blockchain Technology Market Business Development Event Mining Conference
Most Popular
May 03, 2021 at 15:03
News
China Eyes February 2022 Beijing Olympics for Digital Yuan Launch but Is It Still Viable Amidst COVD-19 and Rising anti-China Movements?
May 03, 2021 at 14:17
News
Ethereum Rallies Above $3,000, Breaches More Resistance Levels
May 03, 2021 at 13:00
PR
Everything You Want to Know about Stellar, and Why it’s Getting Added to 1xBit
May 03, 2021 at 12:17
News
Bitcoin Reclaims $58,000 Support as Bulls and Bears Resume Price Tussle
May 02, 2021 at 11:54
News
South Korea Announces Testing of CBDC Right After Imposing a New Tax Framework; Is It a Coincidence?
More