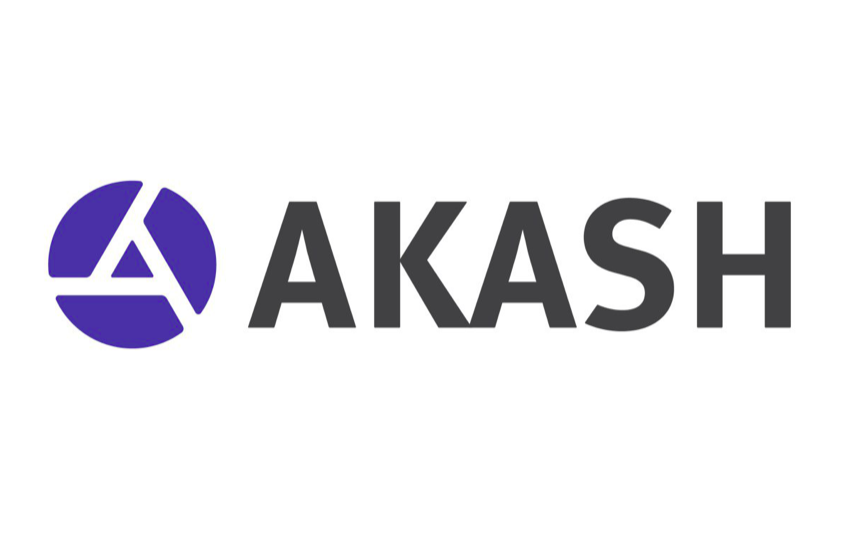 Overclock Labs, creators of the Akash Network, a decentralized marketplace and deployment platform for cloud compute, has officially announced a strategic partnership with Packet to introduce the Akash Network MVP on Packet’s bare metal servers.

The Akash Network is a blockchain-powered open marketplace for cloud infrastructure that allows companies to sell space on their underutilized servers to developers eager for a competitively-priced alternative to Amazon, Google, and Microsoft. Akash challenges the oligopoly of large cloud infrastructure providers by unlocking the vast amount of underutilized servers sitting in global companies’ on-premise and collocated data centers, making them available for containerized deployments via the  Akash Network.

Packet is the leading bare metal cloud for developers. Its proprietary technology automates physical servers and networks without the use of virtualization or multi-tenancy – powering over 60k deployments each month in its 20 global data centers.

“We’re incredibly excited to add Packet’s innovative bare metal cloud to the Akash Network. With Packet, the Akash Network now has a vast supply of server capacity available for our users’ deployments.”

Jacob Smith, SVP of Engagement for Packet, described The Akash Network as:

“A perfect opportunity for Packet. When we have spare capacity, we can sell it through Akash’s blockchain marketplace, ensuring complete utilization of our cloud servers.”

Overclock will deploy the Akash MVP to Packet servers later this summer, in advance of a planned testnet launch in September.

Founded in 2015 and based in San Francisco, Overclock is building the Akash Network, a decentralized marketplace and deployment platform for cloud compute. Overclock’s decentralized, open and secure protocols power the next generation of Cloud infrastructure.

Founded in 2014 and based in New York City, Packet is the leading bare metal cloud for developers and has quickly become the provider of choice for leading enterprises, SaaS companies, and software innovators.

Akash is the source of this content. This press release is for informational purposes only and should not be viewed as an endorsement by CoinIdol. We take no responsibility and give no guarantees, warranties or representations, implied or otherwise, for the content or accuracy. Readers should do their own research before investing funds in any company.