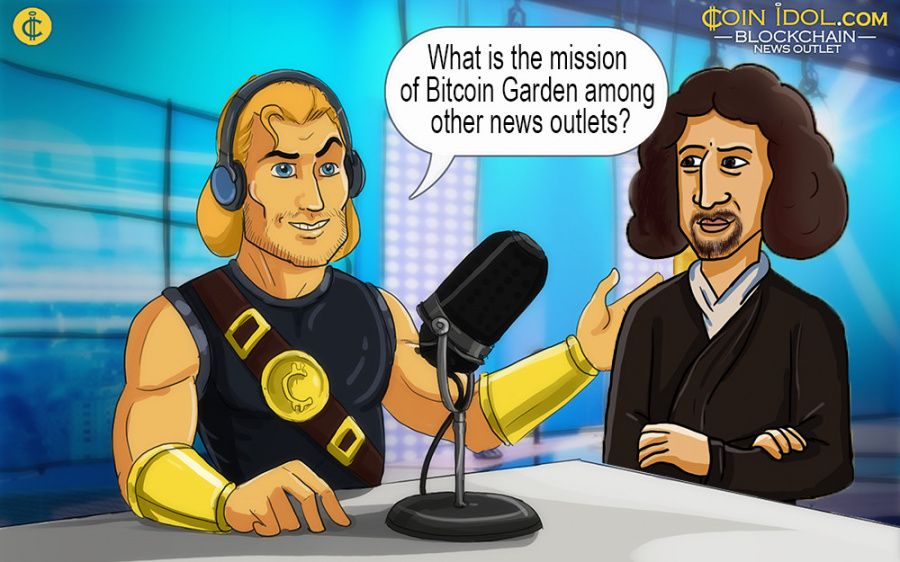 Bitcoin Garden, the second altcoin forum in the world, earned its reputation because of the founder, Federico Mercatali aka Secco, who has been in the field of information technology for 12 years, and who joined the Bitcoin community in 2012. Coinidol.com interviewed Secco about his views on the media market and the promotion of Blockchain and cryptocurrencies across the world.

Coinidol: There were different predecessors to Bitcoin, that didn't have such huge commercial success. Why has only Satoshi Nakamoto achieved a revolution, though he is not the first who created cryptocurrency?

Secco: I was late to the Bitcoin party and missed the beginning so I may not be the most qualified professional to talk about it. I see two key points: first, the timing was just perfect. The required technologies were mature and the open source community was large enough to provide a strong base of enthusiastic people willing to contribute. Secondly, and this is what really surprised me, Bitcoin design was almost perfect since the very beginning. It took almost 8 years to come to the point where a redesign is needed to address the block size limit. As we can see in these days, Ethereum took much less to reach a critical point.

CI: Do you consider Bitcoin to be just a kind of share for Bitcoin's blockchain, a bubble that is going bigger or smaller depending on news around it?

Secco: I see Bitcoin as a solid value storage, the most reliable in the cryptocurrency panorama. Besides, its market cap may seem huge but it is tiny compared to other currencies or commodities, an easy target for speculation, thus the high volatility in the short term. 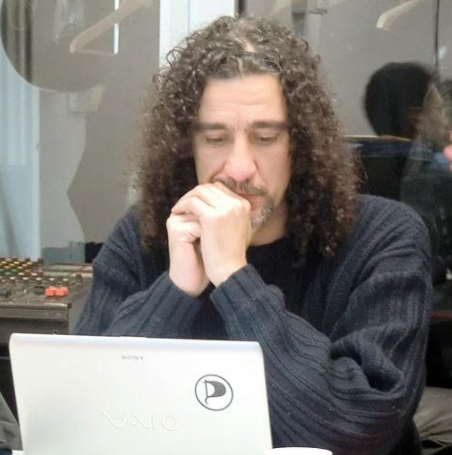 CI: How many news outlets are there in the industry at the moment?

Secco: There are many. At least a dozen of well-established outlets and another dozen mostly covering fintech news and occasionally featuring top cryptocurrency news. Plus there's a high number of YouTube news channels and individual bloggers who indeed provide very high-quality information.

CI: Which one do you consider to be the best among others? Why? Can you name a list of your top 5?

Secco: There are three I like to read because of their unique editorial style and their objective analysis. TheMerkle, CoinIdol and BitcoinCheaser. If asked what the most recognized brands in the industry are, I would say CoinDesk first and CoinTelegraph second.

CI: What is the mission of Bitcoin Garden among other news outlets?

Secco: I consider Bitcoin Garden more of a community than a news outlet. Sure there's a news portal as the front page, and I make it a point to manage it to the best of my abilities, but I think the most valuable info is inside, in the forum. It is still small compared to be BitcoinTalk though almost 1000 altcoin teams have their own thread there, but now, after three years of hard work, numbers are growing at a pretty fast rate. I guess mostly because of the altcoin madness. It is about to become the second altcoin forum in the world, or perhaps it already is. My mission is simple: spreading the crypto revolution. I'm a true supporter of open source and decentralization. I do believe it will significantly improve our idea of society and democracy. The cryptocurrencies are just the tip of the iceberg, I'm confident one day we will have blockchain-based voting systems, fully transparent and fraud-proof.

CI: Do you have a team of professional journalists or are you the one-man-orchestra that is doing everything alone?

Secco: I'm mostly a one-man band. I do have a few collaborators, who occasionally help me with certain tasks, and a number of trusted partners providing quality content, otherwise, I personally follow, review and approve every single article. I rarely delegate important decisions and I know this is a weakness as you can only scale to a certain extent following this model. On the other hand, this allows me to keep doing the things I like to do. Working must be a pleasure. If you end up doing things you don't want to do, it becomes a pain.

CI: How do you measure your results? Money or daily visits?

Secco: The revenue stream is important when running a business but it is not a quality indicator at all. This is especially true in the online media industry. Think of those services that automatically grab content from different sources, generate hundreds of thousands of web pages and put it online flooding the search engines. It is a business that produces millions of pageviews, requires almost no work and pays well but it does not generate any value for the end user. Most of the times it just makes good information harder to find. In the same way, the number of page views just give you an idea of how your site is performing over time but I consider time spent on the website, bounce rate and number of quality comments much better indicators.

CI: What is the best result that Bitcoin Garden has achieved during the time of its existence?

Secco: Many projects have grown and become successful because of the space Bitcoin Garden provided them to share their ideas. I especially like giving space to people who have good ideas but no millionaire funding. This is priceless and makes me proud of the work I’ve done until now. The other achievement I am most proud of is having introduced many people to this new world. It's a drop in the sea but it's good to know I gave my contribution. 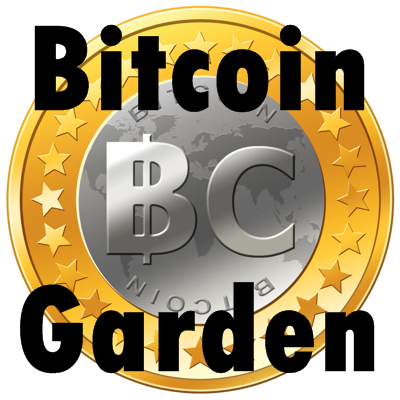 CI: How do you see the future of the crypto market in 3-5 years?

Secco: I’m very optimistic. I think in the next years we will see more development focused on security and usability, bringing a massive expansion of the user base. It's extremely hard to predict what will happen in details to a single coin, a family of coins or a specific technology. There will be winners and losers, new players in the field and dying giants. There could be epic fails and temporary market crashes but I'm certain that this process will produce significant and valuable innovation.

Tags
Altcoin Forum Bitcoin Market Community Information Cryptocurrency Media Coinidol Technology
Most Popular
May 03, 2021 at 13:00
PR
Everything You Want to Know about Stellar, and Why it’s Getting Added to 1xBit
May 03, 2021 at 12:17
News
Bitcoin Reclaims $58,000 Support as Bulls and Bears Resume Price Tussle
May 02, 2021 at 11:54
News
South Korea Announces Testing of CBDC Right After Imposing a New Tax Framework; Is It a Coincidence?
May 02, 2021 at 10:36
News
Chainlink Breaks Initial Resistance at $38, Eyes $44 Overhead Resistance
May 02, 2021 at 09:14
News
Uniswap in Minor Retracement, Set for More Upside Momentum
More