3 Officials of a Ukrainian Security Service are Involved in Kidnapping; Ransom Was Paid in Bitcoins 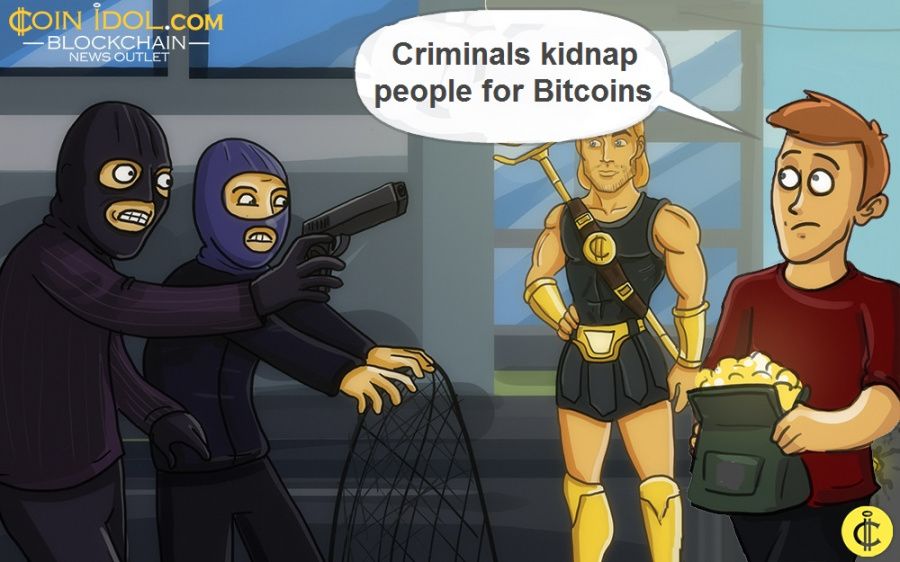 Employees of the Security Service of Ukraine (SBU) are suspected of kidnapping a foreign citizen to demand a ransom. To save himself from threats and torture, the man paid the kidnappers 7.5 Bitcoins.

According to the State Bureau of Investigation, the victim, an IT specialist, was arbitrarily arrested and held in custody by SBU officials, allegedly to be subsequently extradited to Russia. They argued that he had committed a crime on the territory of the Russian Federation.

After the illegal arrest, the officials proposed to release the victim if he paid them $200,000 in bribe money. To force the man to pay, they beat and intimidated him. As a result, the victim was forced to pay the kidnappers in Bitcoins, as he had no other currency in that amount. Once the ransom was transferred, the SBU officers handed the man over to the National Police with fake documents about the actual date and time of the arrest.

The case is currently under investigation by the State Bureau of Investigation as the kidnapping itself took place in October 2020. The suspects have been removed from the office and placed under house arrest. However, one of them is facing imprisonment for systematic violations of the house arrest rules. 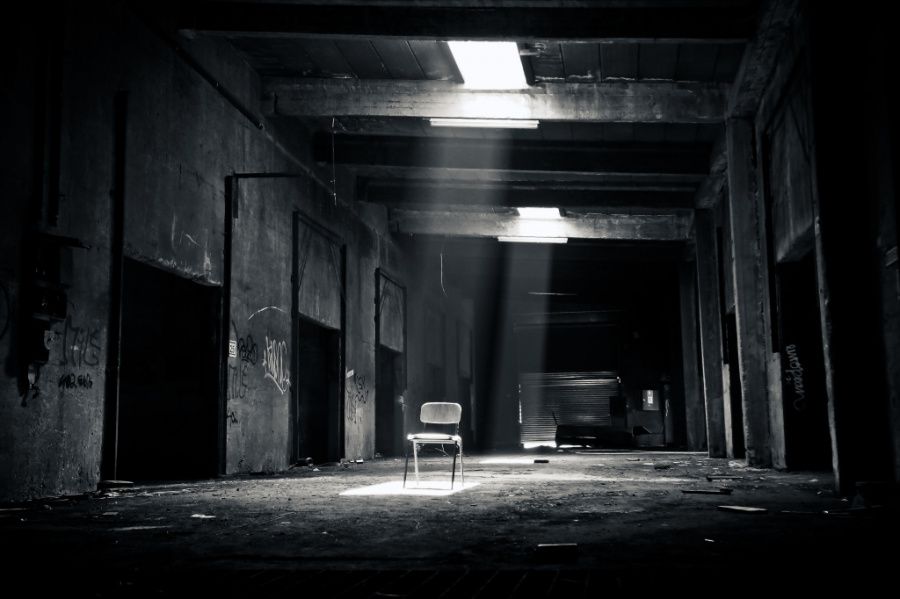 Kidnappers raise their awareness of bitcoin

This case highlights the fact that cryptocurrency is becoming increasingly popular not only with cybercriminals, but also with common bandits, thieves and kidnappers. After all, this is not the first time people have been forced to pay ransom in bitcoins to save their lives.

As CoinIdol, a world blockchain news outlet, previously reported, criminals kidnapped a man in Russia in broad daylight in early October 2021. To save himself from torture, the victim was forced to pay around $523,000 in cryptocurrency.

The first similar case was recorded in the UK in 2019. Back then, criminals kidnapped and tortured a cryptocurrency trader to get him to hand over his private keys. Since then, the trend seems to be steadily increasing.

Fortunately, it is not yet widespread. While no one would be surprised by cryptocurrency ransomware anymore, physical kidnappings are still quite uncommon. And fortunately, law enforcement is managing to track down the criminals and bring them to justice. Nevertheless, the trend is alarming because, unlike cybercrime, it can threaten people's health and lives.